Not surprising but still exciting

Loganmight have spelled the end of the road for one of its stars, but it looks like it is indeed only the beginning for another. Director James Mangold has confirmed that a script centering on Dafne Keen’s Laura, also known as X-23, is in the works.

The Hollywood Reporterspoke with Mangold, producer Hutch Parker, and star Hugh Jackman about the spinoff while reflecting on the success ofLogan, including potential awards consideration for the film and Patrick Stewart’s portrayal of a weakened yet still spirited Professor X.

Mangold’s vision forLoganwas a superhero film far removed from the flashy costumes and over-the-top CGI we’ve come to expect from the genre. Instead, it was an affecting character study of a man who also happens to be a superhero. Parker toldThe Hollywood Reporterthat they’re open to exploring new genres for the Laura spinoff, which could mean a departure from the western aesthetic ofLogan.

“It may not be in the same exact tonality or with the same genre orientations asLogan, but I think part of what has been opened up in this universe to all of us now is, drawing on different genre traditions, there are new pathways to be opened for new characters that populate this universe.” 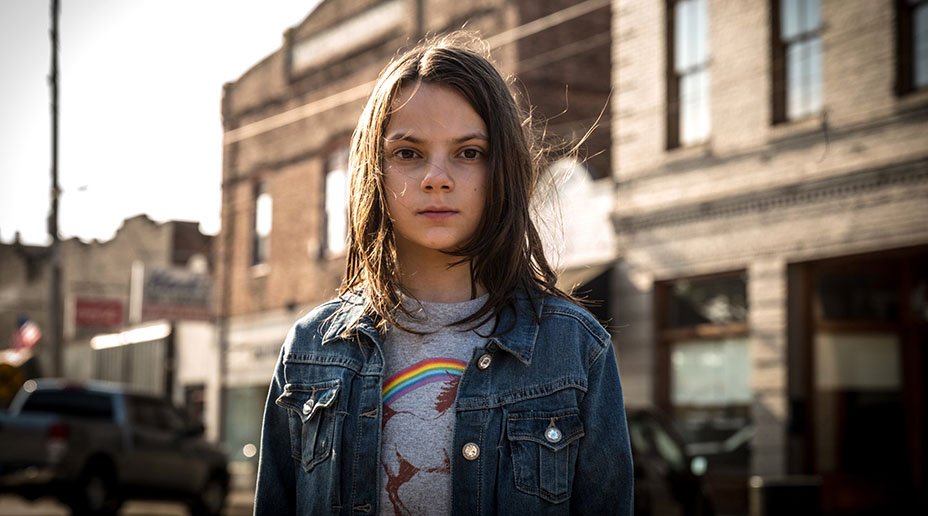 Mangold cited the success ofWonder Womanas central to Fox’s confidence in a spinoff focused on a female protagonist.

“Patty’s success with that film only solidifies more for studios that there’s less to fear with a female protagonist,” says Mangold. “The more that keeps getting hit home, that ends up giving me more space turning around and going, ‘Well, here we are with a female protagonist. That’s incredible. And what are we going to do with her?’ And that’s where we are with that [the Laura script] right now, dreaming.”

As for Jackman, he says he’s “at peace” with the work he’s done as Wolverine. He won’t have any involvement with the production of the spinoff.“But I will be lining up on the Thursday night at 10 p.m. to watch it though. She is just phenomenal,” he toldThe Hollywood Reporter.

Loganfirmly closed the door on Wolverine but left an open narrative for Laura. Will she form her own team of mutants with the other children in the the film? Will we get another contemplative character study of a girl who must shape her own purpose now that she’s no longer a weapon? What would you like to see?