From an unexpected, free add-on to a battle royale

The new season of Apex Legends launched last week, and with it came the surprise addition of the “Broken Ghost” quest, a new solo or cooperative multiplayer experience meant to flesh out the back story for its league of mass-murdering gladiators. And while the season began last week, it wasn’t until this week that we got to dip into the game mode and see what it’s all about.

And… it’s fine? Look, I went into it with no expectations and came out of it pleased enough but ready to get on with the battle royale. I do expect it will get better over time, but it’s not looking like it will ever be substantial enough to be replayed. 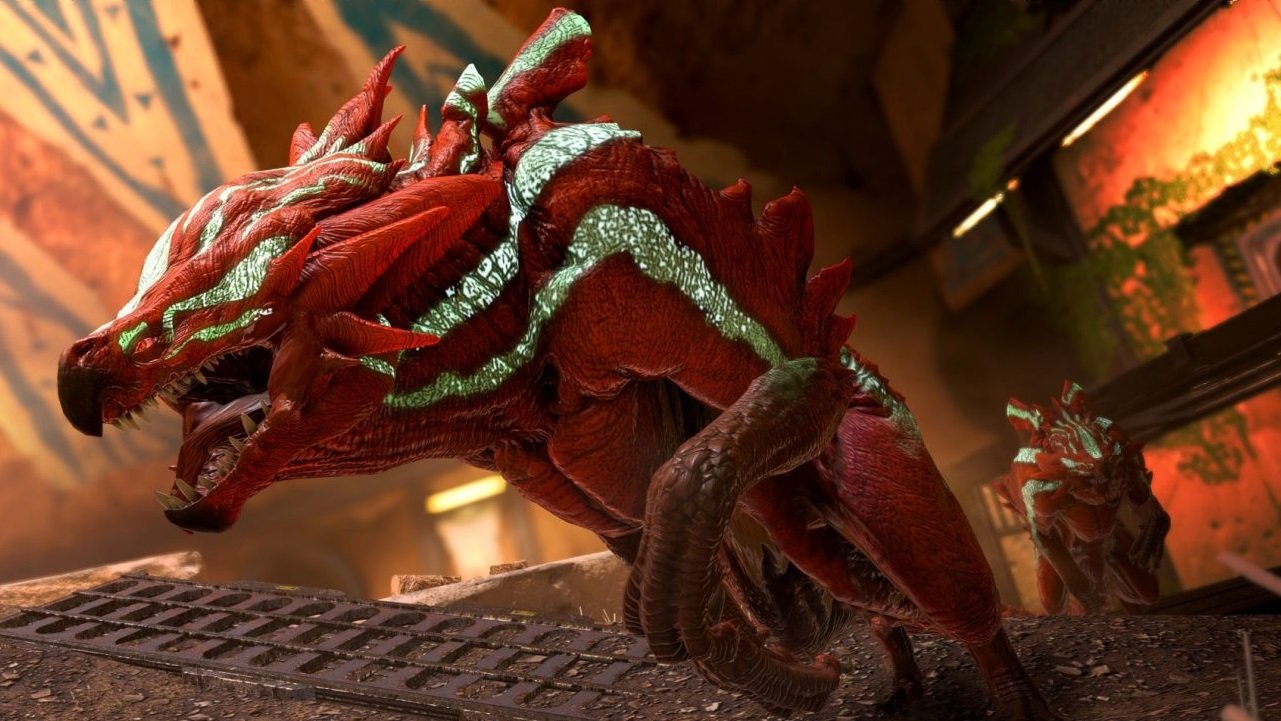 Players can queue in solo or in groups of up to three, and for this first story mission, the dropship puts the group down just north of Watchtower North, outside of Artillery Tunnel, armed with just a P2020 and a Mozambique. Respawn uses its systems cleverly here; by providing a static ring to block out a portion of the map, it presents a linear path from the starting point into the heart of Artillery for its objective.

In contrast to the normal gameplay of random loot drops in an open field, this has the feel of intentional design. The level designers get to pepper in upgrades precisely when they want, affording players hammerpoint rounds not too far into the tunnel and upgraded body shields once in Artillery. Though the mission is timed, there are some rewards for those who take the scenic route, like a nice gold Spitfire on the southern end of Artillery.

While all this is going on, Prowlers (those beasts that can be found in Bloodhound’s Trials on the World’s Edge map) are attacking at defined checkpoints. So it’s a bit of a crawl, moving forward, triggering enemy spawns, killing those enemies, then repeating. Eventually, once inside the northernmost building in Artillery, the gameplay switches slightly into a defend-the-objective mode, but it’s still largely the same, mowing down Prowlers until the mission is ready to move on. 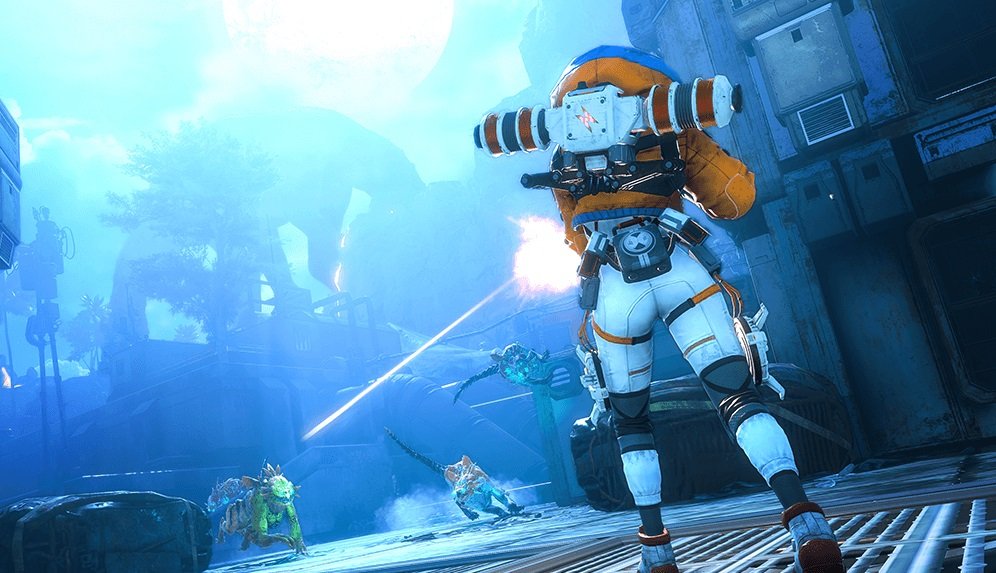 One minor disappointment is in the lack of voice work. From a production standpoint, it’s understandable, but from a pure gameplay standpoint, it doesn’t work well when a snippet of text pops up on the edge of the screen while the player’s focus is on the action in the center. It especially feels out of place because Apex Legends is typically very good with its voice work, with characters calling out important battlefield information all the time. And then when the mission is complete, one of the rewards is a few pages of text that is decently funny, but I can’t help but wonder how much better it would land if those lines were delivered instead of read.

The main complaint I have with this episode is one I expect will be addressed with future episodes: it was just so dang easy. A P2020 with a purple extended magazine and hammerpoint rounds is brutal against the unshielded Prowlers, and since we got that gear early on it never felt like we were in any danger throughout the mission. That’s not to mention the absolute rain of ammunition, with enemies dropping ammo and plenty of it already scattered around the arena. It stands to reason that this is meant to be an introduction to a new idea, and as the season progresses these missions will become more challenging and (I hope) more interesting as a result.

What it is now is like an extremely pared down version of Left 4 Dead. Go from point A to point B, fighting off relatively easy-to-kill enemies along the way, before making a last stand and then evacuating. I can imagine it being more intense just as a function of the paths provided, the enemy spawn rates, and the loot placement along the way. But as far as this first mission goes, it’s just a five-minute walk in a slightly spooky park, with some decent dialogue as a reward.