The group in question was responsible for the PC emulation of Persona 5. While Atlus hardly needed to justify defending their own intellectual properties, the company put up a blog post explaining why they felt taking action was necessary.

The post opens by explaining that Atlus feels their games are best experienced on the platforms for which they were developed.

“We don’t want their (players) first experiences to be framerate drops, or crashes, or other issues that can crop up in emulation that we have not personally overseen. We understand that manyPersonafans would love to see a PC version. And while we don’t have anything to announce today, we are listening! For now, the best way to experiencePersona 5is on PlayStation 4 and PlayStation 3.”

They go on to say that they appreciate the buzz and awarenessaround the emulation community and are excited to see that they are loving Persona 5. When their content is made availableon formats they didn’t intend and sometimes for free, it can undermine their abilityto deliver new content by diverting any support from a new audience.

This is, however, not the entire story. Some people have noticed that every mention of Persona 5 has been removed from every page on RPCS3.net, including the compatibility list.

Atlus had filed the DMCA directly to Patreon requesting the immediate takedown of the entire page. Atlus stated that while the PS3 emulator did not infringe on their rights, no version of Persona 5 should be playable on the platform.

Patreon informed Atlus that removing the entire page seemed unreasonable since it doesn’t specifically infringe on Atlus’s IP and that to their understanding the emulator falls under fair use. Atlus then alleged that to make Persona 5 work on the emulator,the user would have to circumvent DRM protections. 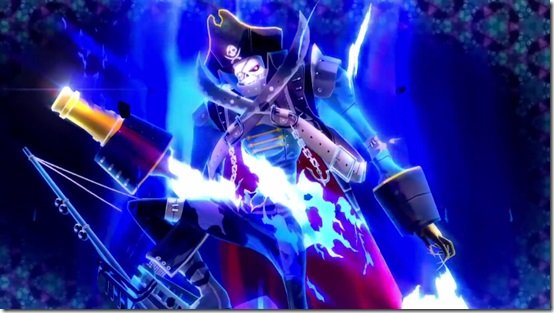 Instructionson RPCS3’s site recommend dumping your own PlayStation 3 games and software. This act would require a PS3 with some custom firmware and software tools. The developers of RPCS3 have stated that making personal copies of legally purchased games is legal where they host their web services and where the developers live.

Patreon didn’t comply with Atlus in the end, but the developers of RPCS3 have removed every reference to Persona 5 on their Patreon page and website. It seems this has resolved the situationfor now, but it’s best the developerstread lightly.