As promised, Bungie has shared its plans for the future of Destiny 2 in a blog post today.

Aside from going over upcoming “systems, features, and updates […] being designed specifically to focus on and support players who want Destiny to be their hobby,” the developer also admitted that it needs to be “more open” with its fans lest they get tired and move on from the game.

Most notably, on December 12, Bungie will be introducing Masterworks, which are Legendary weapons that track and show your kill count, generate orbs upon multi-kills, and add “stat bonuses that are selected randomly from a small pool and are re-rollable.” You’ll be able to earn Masterworks as drops from any source of 250 Power weaponry (especially Trials of the Nine and the Raid), and you can upgrade to them using existing Legendary gear. (“Unwanted Masterworks can be dismantled.”) 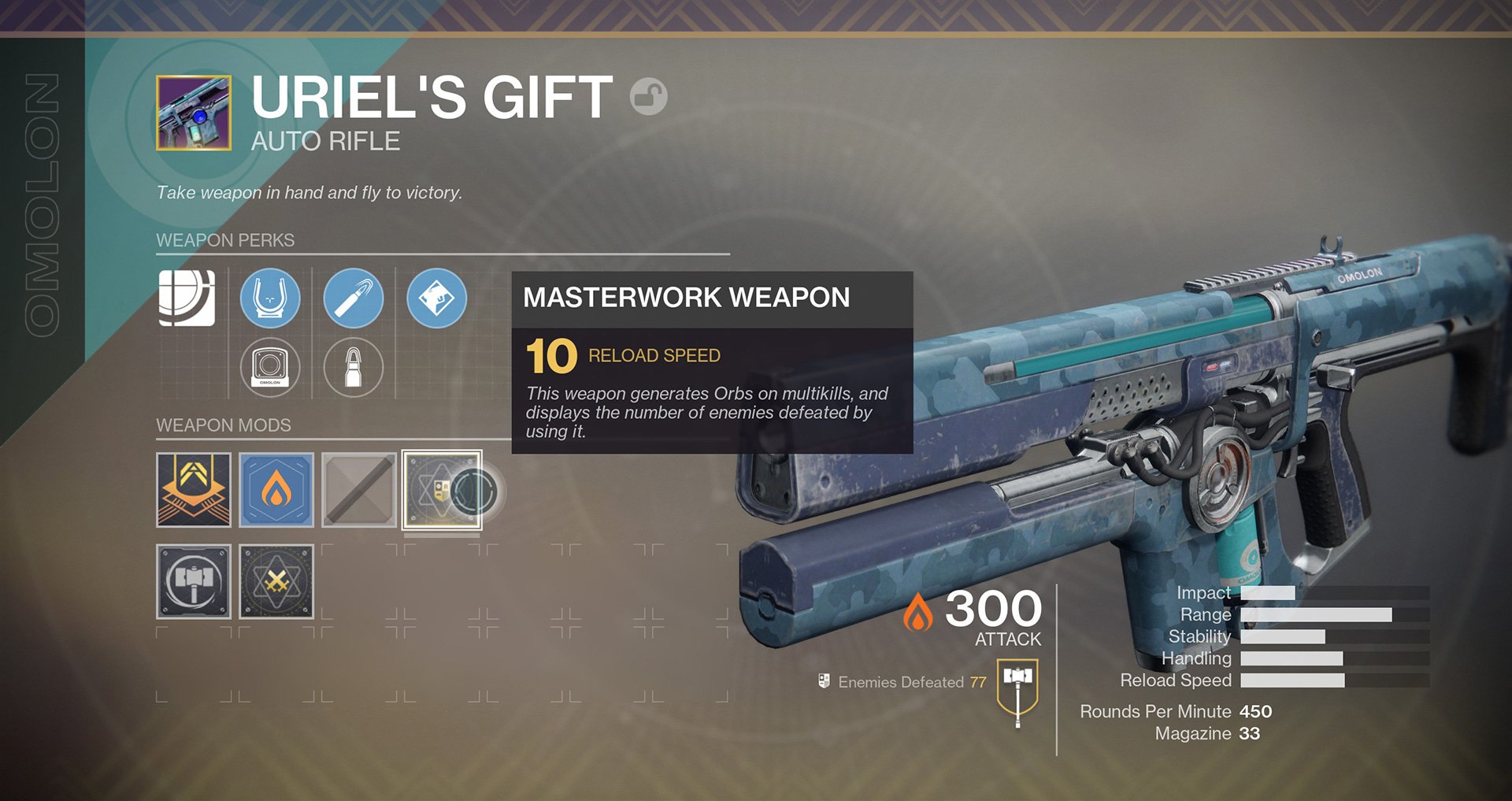 Masterworks should give players more of an incentive to keep, well, playing — and not feel bad about it. And while this system only applies to weapons to start, Bungie plans to extend it to other gear.

There’s a lot of other ground to cover, including account-wide armor ornaments; better vendor rewards; more worthwhile incentives for Prestige activities and Strikes, Adventures, and Lost Sectors; private matches and Ranked play in the Crucible; and more uses for Tokens and Legendary Shards.

The much-derided scaling XP system that recently made headlines is still being addressed. Leveling is “too slow for some activities” as it currently stands. “Expect to see a lot of conversation from our team on this front, as XP rewards are updated and brought back in-line with player expectations.” 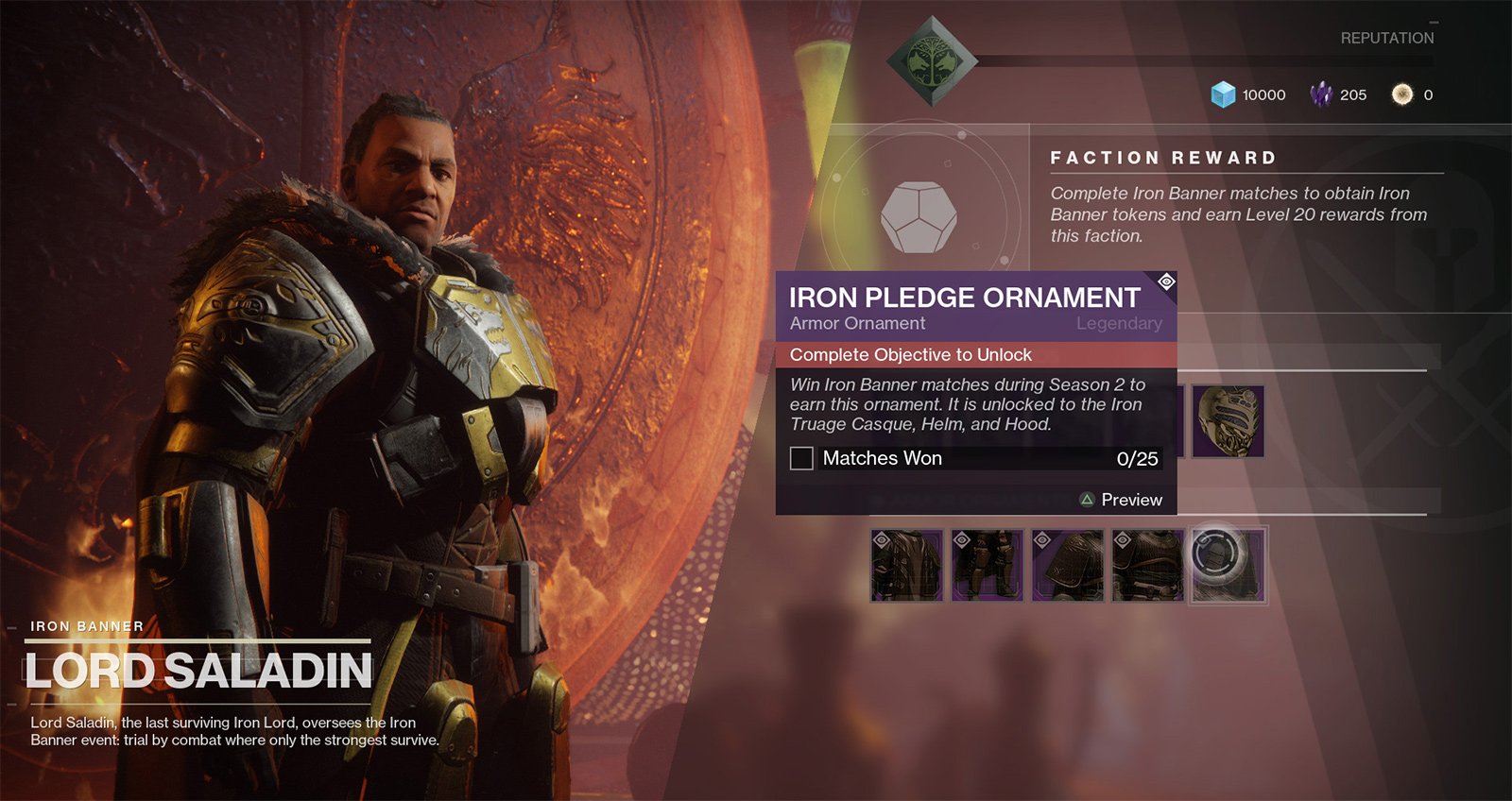 Looking ahead, the developers say they “plan to continue this dialog as openly and frequently as possible” and it’ll be “an ongoing process.” But as far as next month goes, we’re looking at:

I haven’t felt the urge to play Destiny 2 much lately but I’ll have to pop back in next month. Whether or not Bungie can carry that momentum into 2018 and stay communicative remains to be seen.

The State of Destiny 2 [Bungie]