Capcom has announced that it has completed an in-depth investigation into a major breach of security that befell the publisher in November 2020, which led to the theft of hundreds of thousands of pieces of data pertaining to the developer, its employees, and customers.

In a detailed and forthright update regarding the investigation’s findings, Capcom announced that it believes some 350,000 items of personal data were stolen or should be considered “at-risk” in the attack. This includes the addresses, contact details – and in some cases passport numbers – of many of Capcom’s current and former employees, as well as its shareholders.

The Japanese division of Capcom is believed the hardest hit in regard to sensitive information loss, with sales reports and other financial information pertinent to the company confirmed stolen. However, despite this enormous data breach, Capcom remains confident that none of the compromised data contains the credit card information of its customers. 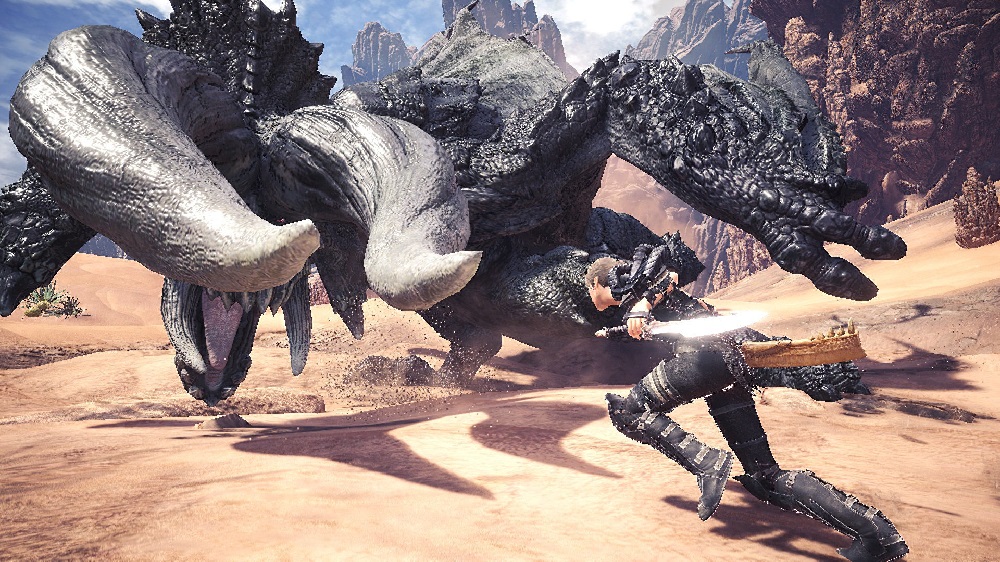 It is believed that the theft was perpetrated by a known hacking group as part of a suspected ransomware attack. In the update, Capcom states that while a ransom message was left as part of the attack, no specific “dollar amount” was ever demanded from the company. Under law enforcement direction, Capcom declined to engage with the hacker any further. In any case, some of the stolen data – including supposed unannounced projects – would eventually leak onto the internet.

“Capcom would once again like to reiterate its deepest apologies for any complications or concerns caused by the incident,” closes the report. “As a company that handles digital content, it is treating this incident with the utmost seriousness, and will take the appropriate action to address any requests or directions provided by law enforcement and other relevant authorities in each country. At the same time, Capcom will endeavor to further strengthen its management structure while coordinating with the relevant organizations to pursue its legal options regarding criminal acts.”

Capcom encourages users concerned with the situation to contact its customer service department.