I make this suit look good

In this contest, you can win Men in Black: International on Blu-ray, as well as a matching poster from Mondo!

Physical prizes, ho! Giving away actual, tangible objects is one of my favorite things, so today I’ve got a double dose of things you can actually touch. Who doesn’t like touching?

We’ve got a Blu-ray copy of Men in Black: International, as well as an MiB poster from mother effing Mondo to give away. Mondo is the best, so I’m pretty stoked about this one!

Ok read this while I make some coffee.

The Men in Black have always protected the Earth from the scum of the universe. In this new adventure, they tackle their biggest, most global threat to date: a mole in the Men in Black organization.

How protecting the entire Earth wasn’t international enough in the first three movies is a mystery, but whatever. This one has French dancing twins, so I guess that makes all the difference.

Anyway, look at this poster! 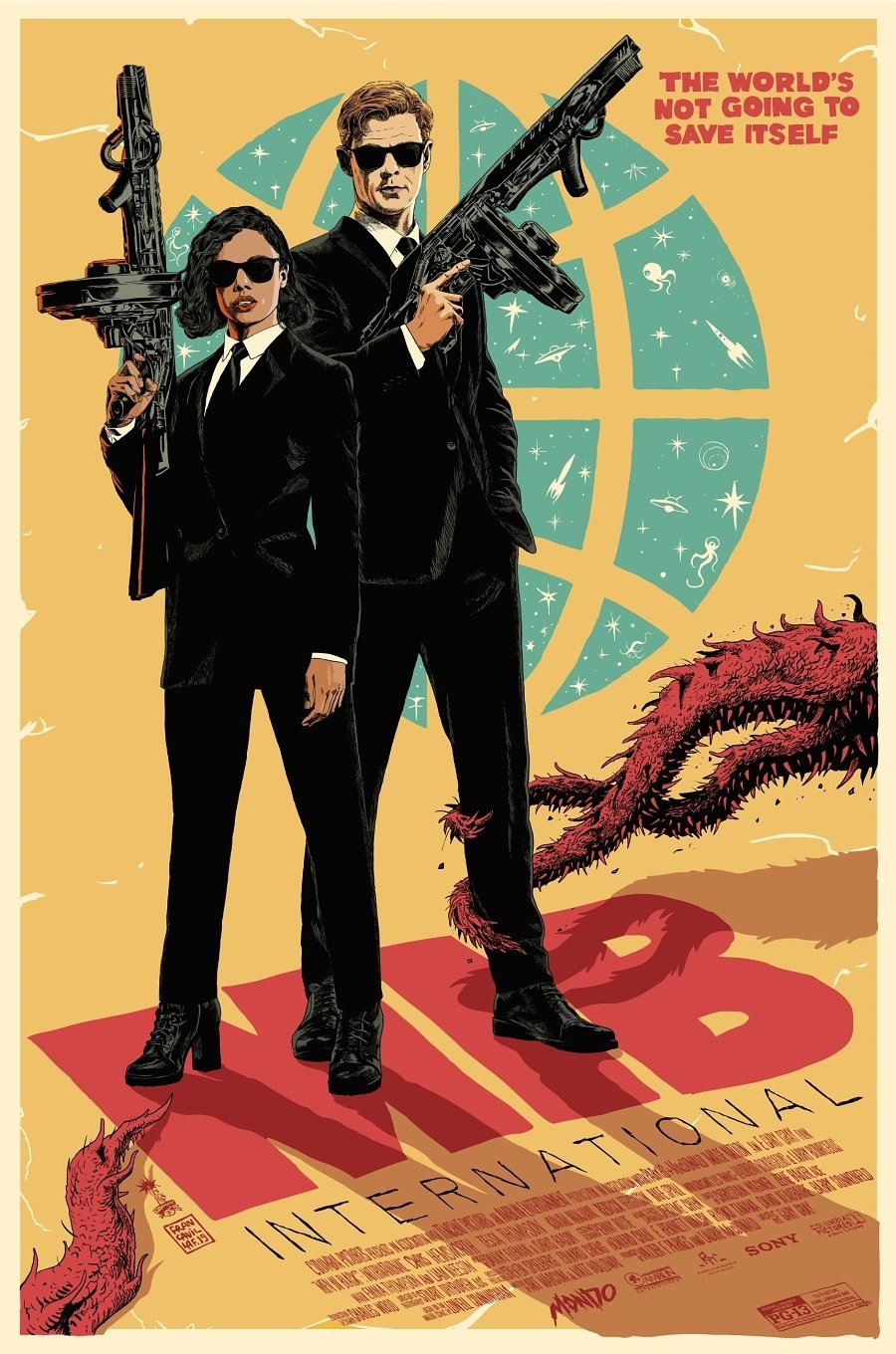 To enter to win, use the widget below to leave your name and email address. You can enter daily. For bonus entries, follow Dtoid and Flixist on Twitter and share our contest post with your friends.

In the meantime, tell us what else could possibly separate this movie from being any more international than the original films. Maybe because Hemsworth is from Australia? Who knows.

We have one prize bundle, including a Blu-ray copy of the film and this limited Mondo poster, to give out between Dtoid and Flixist. You must have a United States shipping address in order to qualify. Winner will be drawn on Friday, September 13.

Men in Black: International is available to buy wherever movies are sold, and be sure to check out Mondo for this poster and other cool movie and game related merch.