Crusader Kings II is going strong since its release two years ago. Last year saw the release of a Linux version, The Old Gods expansion (which lets you start playing 200 years earlier in history), and The Sons of Abraham expansion.

Now, Paradox is readying another massive expansion, The Rajas of India. As the name implies, you will now be able to rewrite history as an Indian ruler; the entire Indian subcontinent is opened up. This doubles the landmass of the base game.

That’s a lot of map — map that you’ll get as a free update to the game, but if you want to control an eastern territory and show those colonialists what’s what, you’ll need the expansion. And why wouldn’t you want it?

It has war elephants. 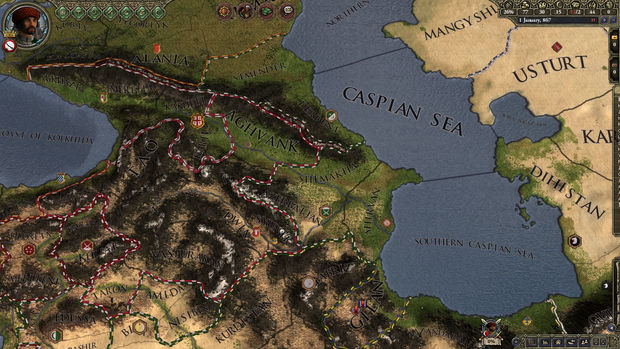 If you’re reading this because I said “war elephants” and you’ve not played Crusader Kings II, know that it’s a grand strategy title wherein you assume control of nation and subsequently guide them through history (867-1337 if you’ve the Old Gods expansion, 1066-1337 otherwise).

The map expansion is the hugest change in Rajas, naturally. Aside from allowing players to play as one of these newly playable nations, opening the map puts more pressure on some of the previously far eastern countries of the old map as they now have more potential problems to contend with on all fronts.

The large increase is equally dense, adding hundreds of new provinces throughout Central Asia as well as large parts of Siberia. Naturally, there is also a lot more jungle terrain in the area. With these playable territories come the rajas, Indian rulers of one of three new religions — Buddhist, Jain, and Hindu — and their vassals. 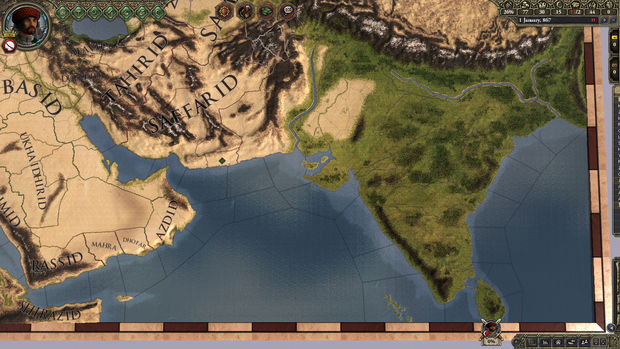 Your national religion will have some affect on the trajectory of your country. Buddhists are able to research faster thanks to a technology bonus, Hindu are a bit more warlike, but also hamstrung by the new caste system, Jainism tends to lead toward a more peaceful, stable population. Plenty of historical license is rubbed into the systems, of course.

Should you find it a prudent path, rulers may be able to change a national religion once in their lifetime, at a cost of high piety and, perhaps, resultant discord amongst vassals. It may be prudent, though, to start with inward stability before altering a nation’s course toward outward aggression for greater overall strength and efforts in repelling incoming imperialist probes. 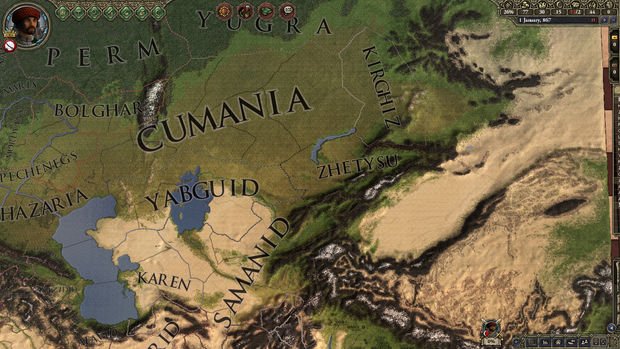 With new religion, terrain, and war elephants comes other, more character and narrative additions that color the CKII experience compared to other grand strategy. There are reincarnation tales, religious festivals, a new set of facial profiles and attire, and other events specific to the region.

Crusader Kings II is also bringing over some technical features from the recently released Europa Universalis IV, including Steam multiplayer matchmaking and Steam Workshop support, and borderless windowed mode. The Steam Workshop support is neat; Paradox seems to be doing a lot to encourage the modding community, while supporting matchmaking makes sense as people discover the joy of playing multiplayer grand strategy.