Dark Souls II looks better than ever with this lighting mod

Even if Dark Souls II didn’t turn out quite the way I expected, I have a lot of love for the sequel. It’s an enchanting, beautiful, ugly, gratifying, surprisingly deep, and occasionally infuriating video game, all at once. Plenty of Souls fans dislike it, but the people who dig it are really, truly enamored with Drangleic.

I always appreciate seeing that passion bubble up into fan creations that benefit the wider community. Whether or not you’re into Dark Souls II, modding, or Dark Souls II modding, you’ve got to check out this work-in-progress mod from a lighting artist and graphics programmer named Stayd. It’s so impressive.

Here are a few screenshots of the not-yet-finalized mod working its magic: 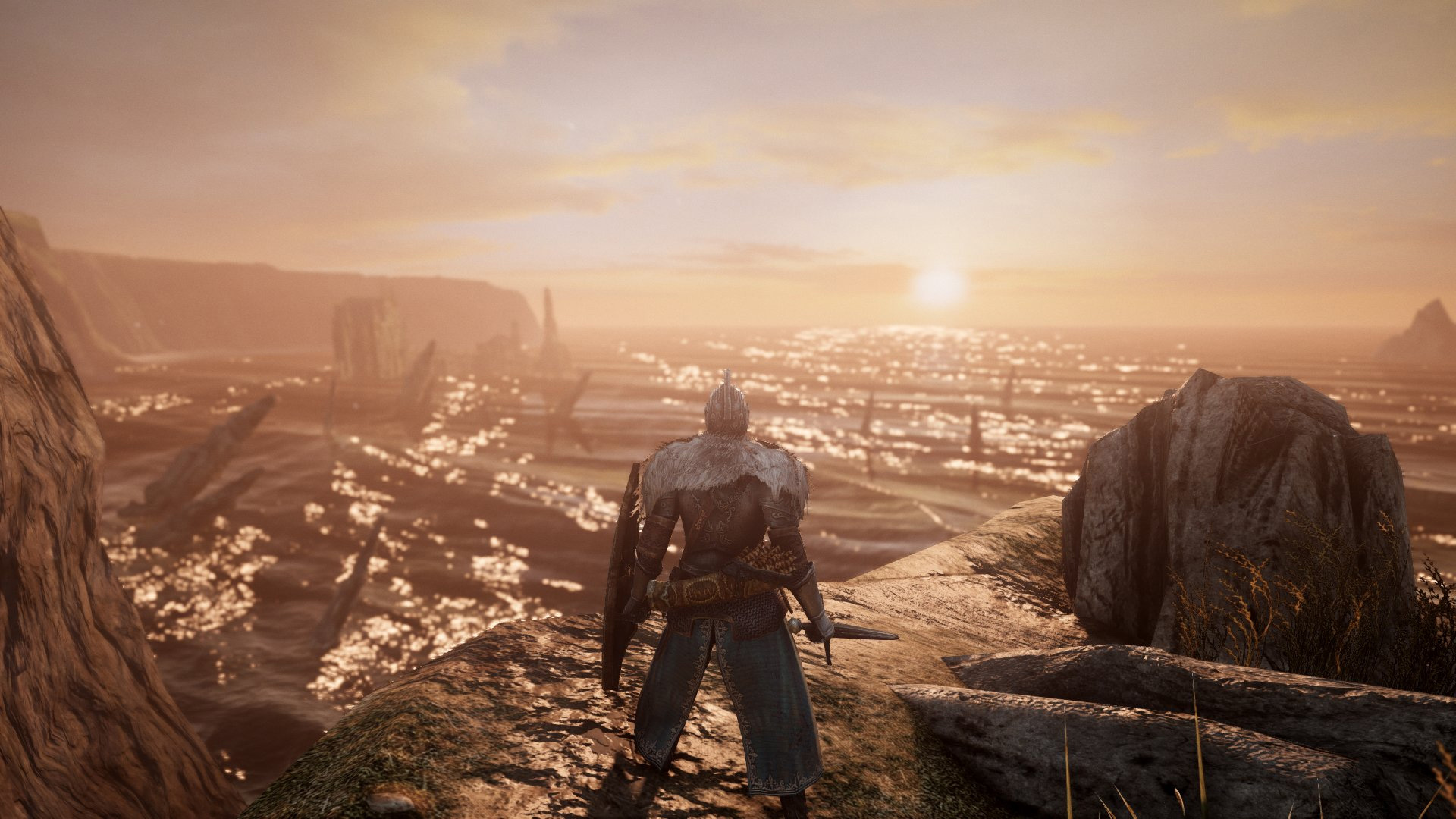 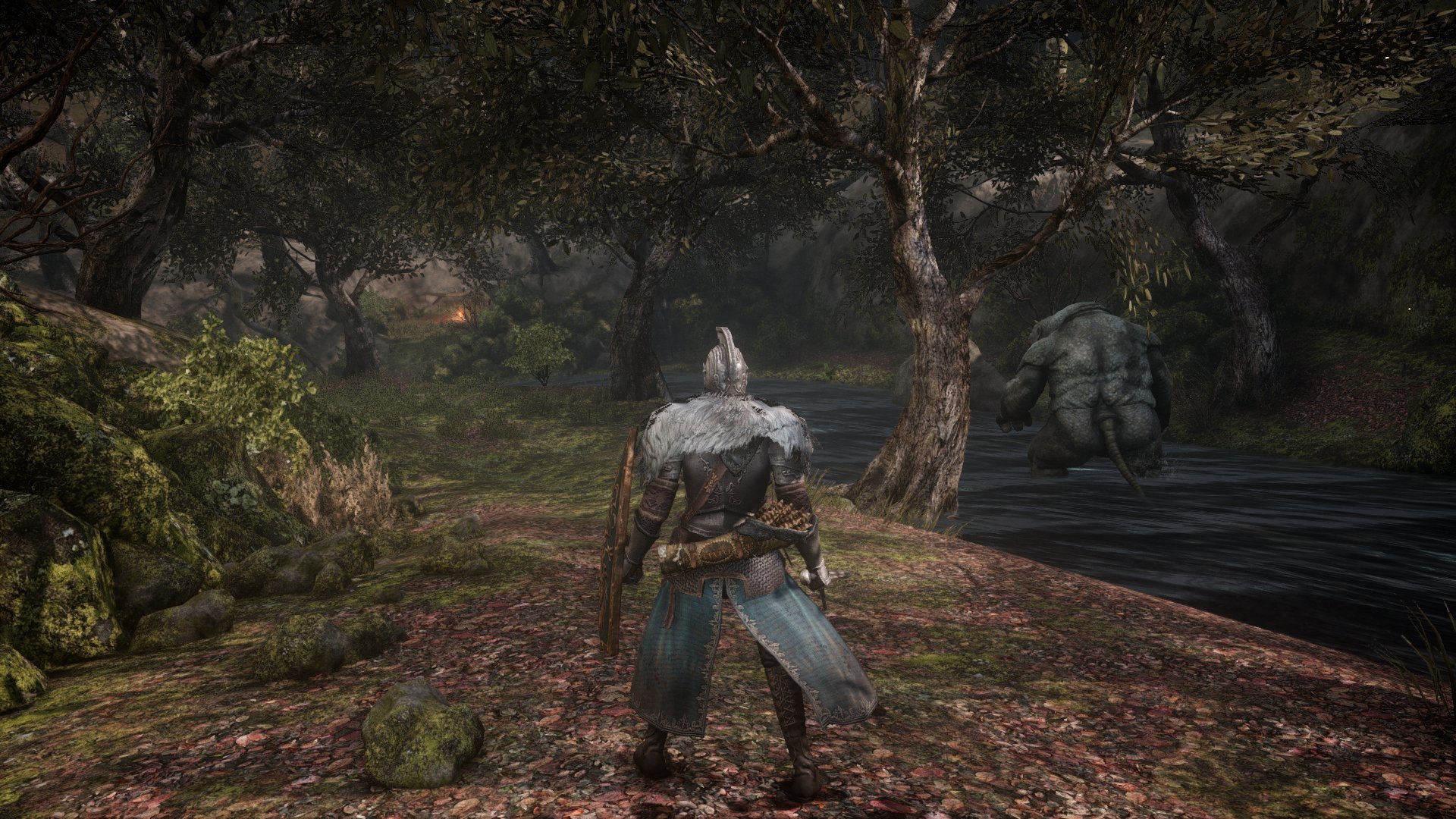 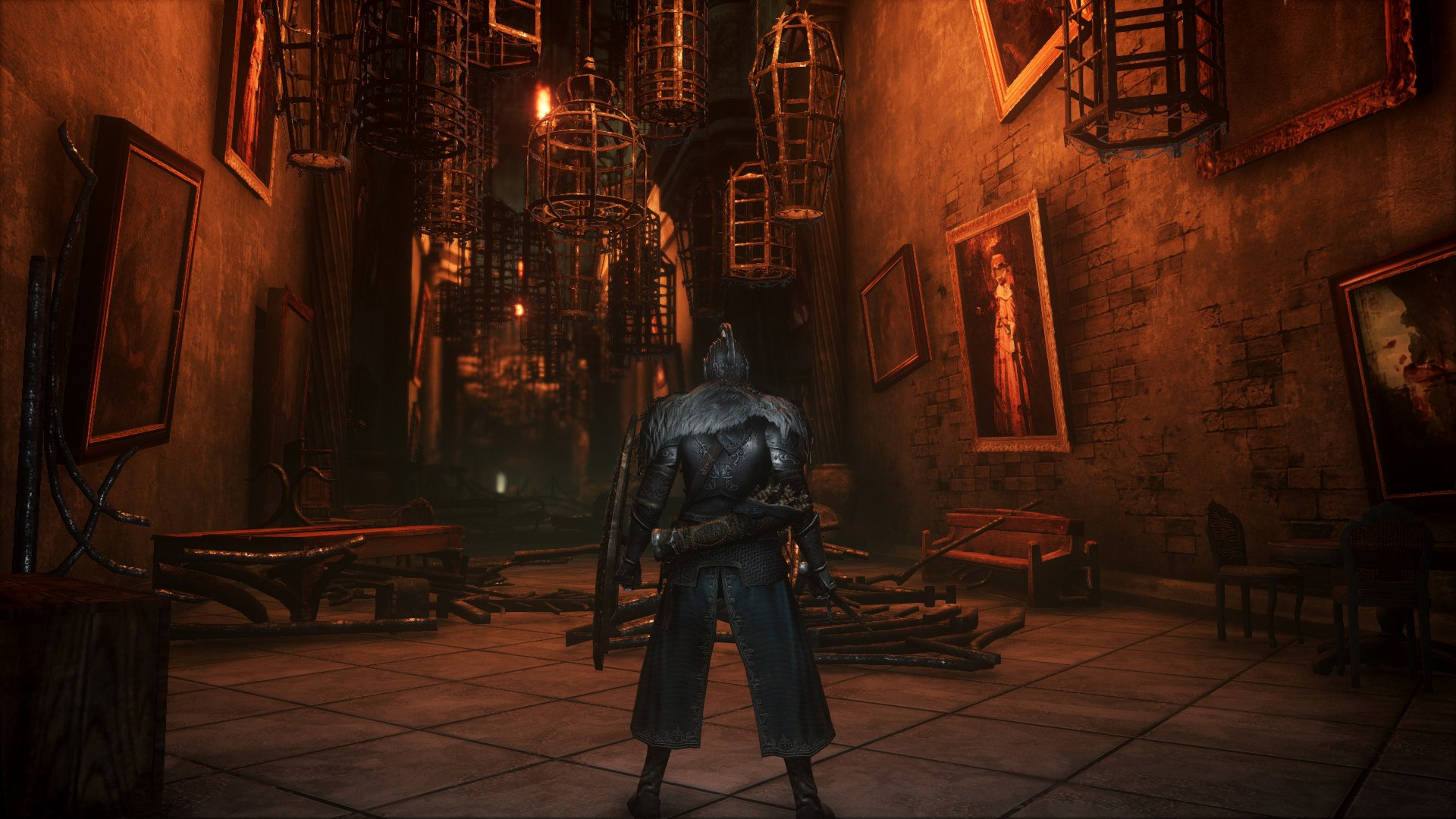 And here are some before-and-after comparisons:

I figured it out, the problem was I was dumb the whole time.Now I can swap back to unmodified files at will, so expect a lot of comparisons in the near future.Starting with my current favorite, Shrine of Amana.(Left is before, right is after) pic.twitter.com/cgHlUTtP4l

Another quick comparison, this time Heide’s Tower of Flame. Easily the brightest level in the game now, followed closely by Dragon Shrine.I just love the look of this place.(Before <> After) pic.twitter.com/d74gnkLdEf

What’s going on under the hood? “This is not a typical Reshade or SweetFX preset, which simply adds some post-processing effects, but a proper mod that edits the game’s lighting files and adds many new dynamic lights to all the maps,” explained redditor Katalash. “Character shading, shadow quality, antialiasing, ambient occlusion, and more are all upgraded with better techniques.”

Outside of Twitter, you can also keep tabs on this mod on Twitch, where the creator streams their work. The project seems like a painstaking job, but I can already tell the final result will be worth the trouble.