Dark Souls III confirmed to be real, releasing in early 2016

According to this art leak

The past week has brought about speculationthat From Software would follow up this year’s Bloodbornewith a third installment in the Dark Soulsseries. There were even some mighty convincing screenshots that helped fuel the rumor mill. Now, we have some official art that seems as if it puts the uncertainty to rest.

In the days leading up to E3, IGNobtained the image below which clearly confirms the game’s existence. Further, it pins down a launch window of “early 2016,” which is obviously subject to change. IGN didn’t divulge its method of coming across the art, but calls it “official” and “unreleased.”

Given how popular the tough-as-nails From Software titles are, it’s not surprising to see them released annually. A quarter one release of Dark Souls IIIwould fall right in line with the schedule that Dark Souls IIand Bloodbornefollowed. Come early next year, expect to again test your mettle with another one of these unforgiving games — but, we’ll surely find out more all about that next week in Los Angeles. 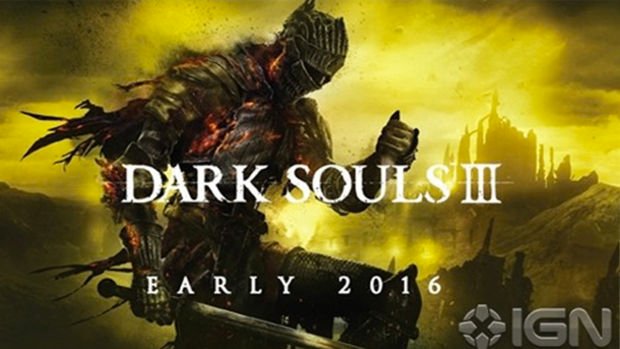