The Festival of the Lost starts October 16

I mostly just associate the Festival of the Lost with spooky masks, but for this year’s Halloween celebration in Destiny 2, Bungie is sweetening the deal a bit. There’s a new limited-time activity that sounds like a neat extension of the Infinite Forest concept. We’re going to the Haunted Forest!

Players will have 15 minutes to push as far into the forest as they can, either alone, with a pre-made fireteam, or with matchmade teammates. “The deeper you go, the more difficult your job will become.” 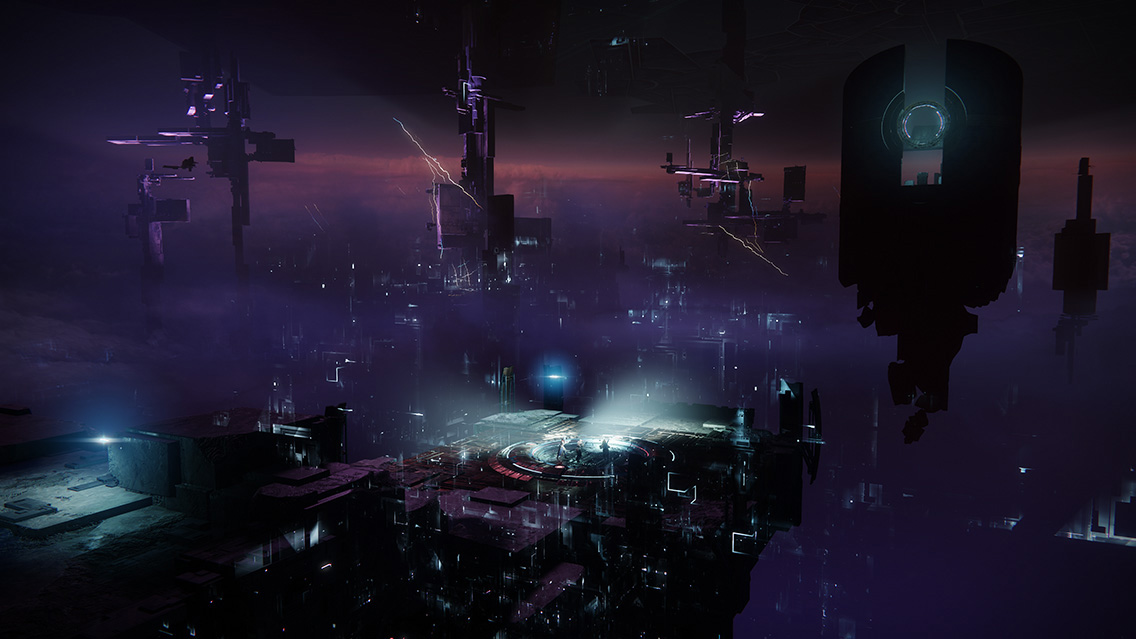 Whenever you fill your XP bar with a max-level character during the event, you’ll earn both a Steadfast Engram and an Ephemeral Engram. You can see some of the Festival of the Lost goodies below.

And, aside from Triumphs, there will be daily bounties awarding Fragmented Souls. “These items can be used to purchase Festival of the Lost masks, as well as the Horror Story Legendary Auto Rifle.” 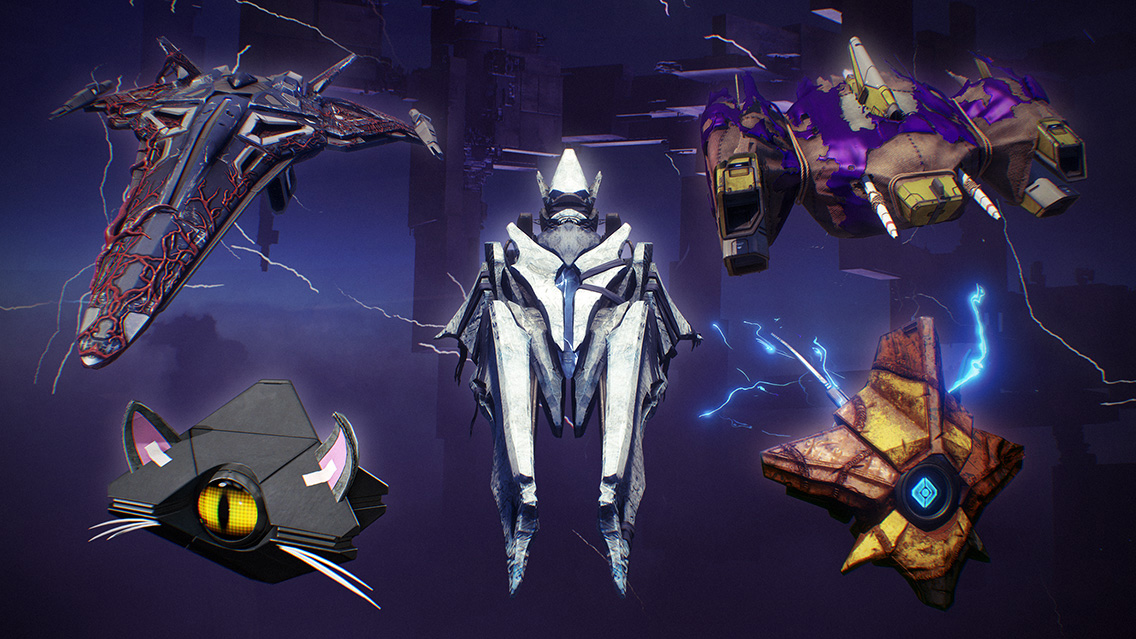 Finally, you can expect to see a new quest line about avenging Master Ives beginning October 30. “Maybe someone wanted to settle an old score, or lost their temper when receiving an Edge Transit.” The quest is your chance to earn an “additional powerful reward,” according to Bungie.

The Halloween shindig runs from October 16 until November 6 at 10:00am Pacific.