Destructoid's award for Best PS4 Game of 2018 goes to…

Insomniac Games got so much right with Spider-Man.

First and foremost: the swinging. Collectively, we’re conditioned to expect Spider-Man to move a certain way as he swings around town, zipping between high-rises like the concrete jungle is little more than an easygoing obstacle course. If any part of his movement looks amiss, even to a casual observer, the illusion shatters. The death-defying acrobatic superhero power fantasy becomes another middle-of-the-road action romp. There’s no shortage of decent comic adaptations. We’re past that point.

The studio’s characterization of Peter Parker and other familiar faces is equally important. A game with inherently enjoyable character movement is a start, but we need to care — not just about our hero, but our hero’s loved ones. Spider-Man pulls off this feat too. The writers chose the exact right point in Peter Parker’s life to craft an exhilarating opening act. The pieces are already in play, as they should be.

There’s enough texture to Spider-Man‘s story that a layperson can grasp what’s going on without being flooded by unwanted exposition. At the same time, fans can dig much further beneath the surface. Insomniac didn’t just deliver a superb comic book game, it made a heartfelt love letter to an iconic, eternal character. It gave me a greater understanding of and deeper appreciation for Spider-Man.

The studio deserves a well-earned rest. Its next project will command high expectations. 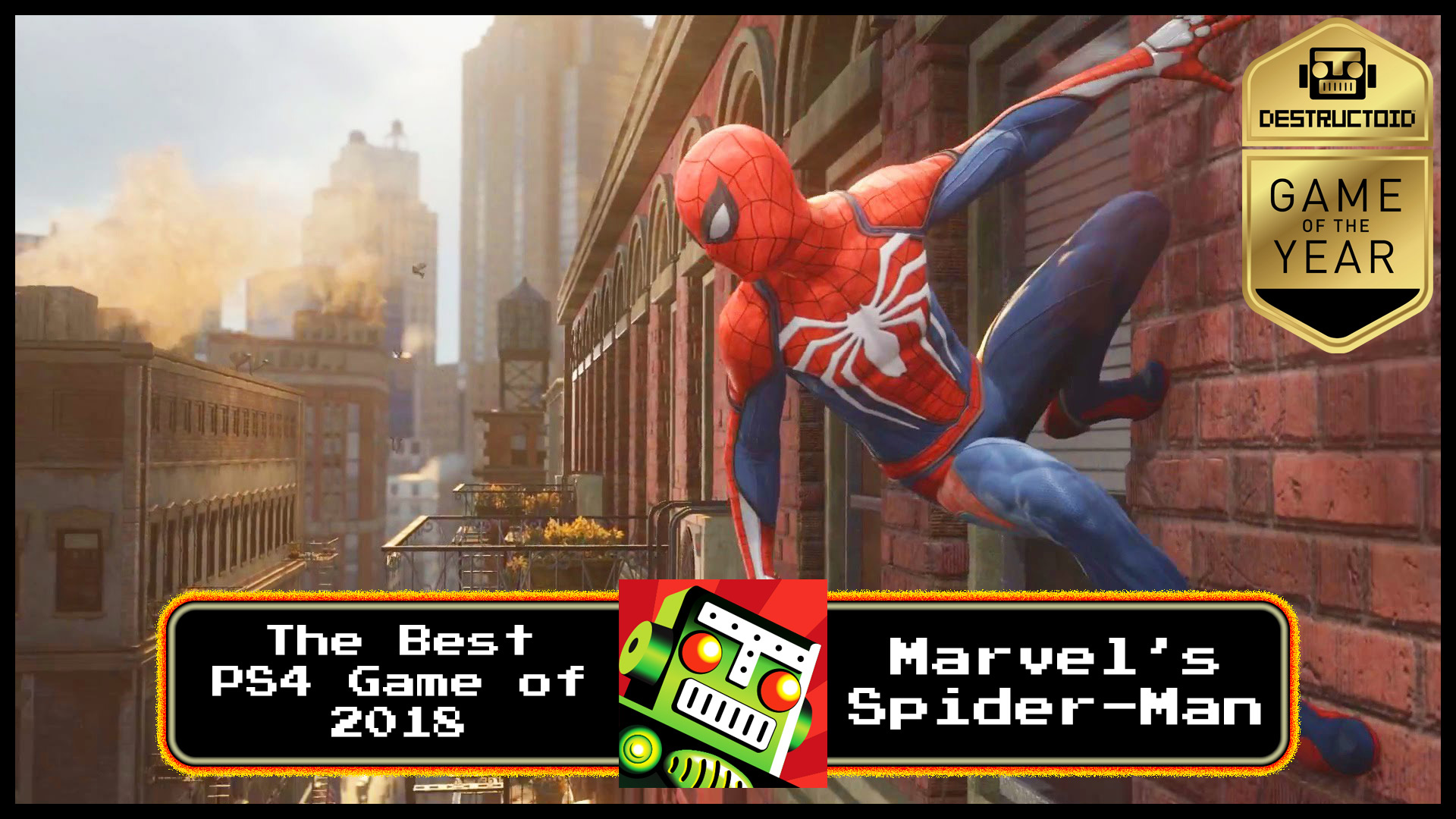