The votes have been counted

Our editors have each had their say. Destructoid proper has announced its picks. Now it’s YOUR turn!

Last week we asked you to vote for your favorite game of E3 2013. After several thousand ballots cast and nary a hanging chad, we’re ready to announce the winner! So hit the jump to see your top 10 most-loved games of E3 2013. The results just may surprise you…

And the winner is… 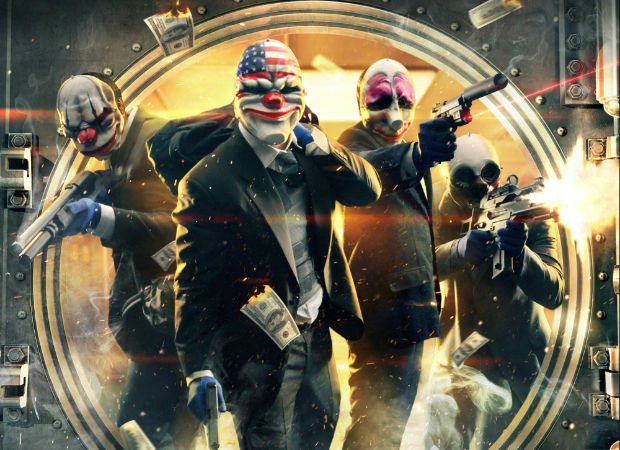 Yes, the game that stole Steven’s heart also seemed to resonate with the rest of you Dtoiders. And what’s not to like? Overkill has taken everything we loved about the original Payday and bumped up the intensity tenfold. Between heists that can be segmented across multiple days, the new stealth system, and an expanded customization and upgrades system, Payday 2 looks to be everything we could want in a sequel, and I can’t wait to play it.

So congratulations to Overkill Software and Payday 2, the winner of Destructoid’s E3 2013 Community Choice Award! 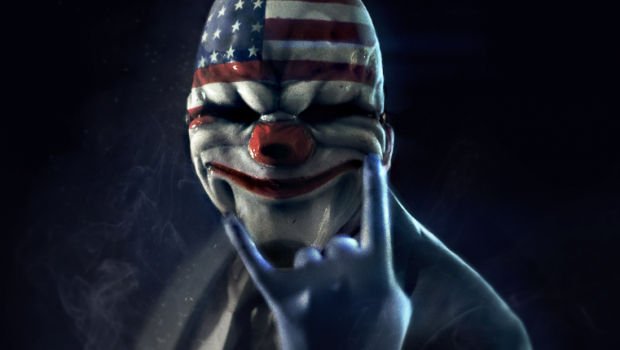 And here were your nine runners-up, in order of votes received:

Congratulations to everyone on this list! What a great group of games!

And that’s it for this year! Thanks to everyone who participated. See you next E3!

Note: Unlike our other E3 awards, the community choice poll wasn’t limited to games that were playable on the show floor. Anything that was shown, demoed, or talked about was fair game!