E3 2014 begins next week. Destructoid has its bags packed, ready to attack the press conferences and show floor. This year should bring us what we really wanted last year: games for our next-gen consoles. Sony and Microsoft have had time to work up some new things for us since their respective console launches, and Nintendo is running at full steam for its systems. Some of big third-party publishers have had enough time to finally show off what they’ve been working on.

And this is not counting all of the PC games, indie games, portable offerings, VR dueling (Oculus vs. Project Morpheus), and other new announcements coming. It should be good.

But we hope E3 2014 isn’t a huge tease. While we’re sure to get some new games for fall 2014, who’s to say that the rest of them won’t be hanging back to 2015? With all of the recently delayed titles that were supposed to launch this year moving to next, anything is possible.

If nothing else, we’ll at least get some exciting software announcements next week. You were heard last year, gamers — loud and clear. The big three know for sure that you don’t want to hear about hardware and entertainment features during your press conferences. It’s going to be all about games. Lots of games.

Our guide will set you up for Destructoid’s E3 Unfiltered coverage next week. First, we’ll lay out what you should know to catch you up. Then we’ll list out times for press conferences and other events. Finally, we’ll run down the list of top companies and tell you what you should expect. 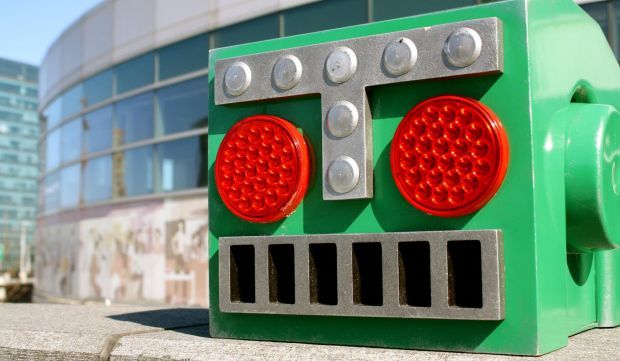 Big games to be shown: 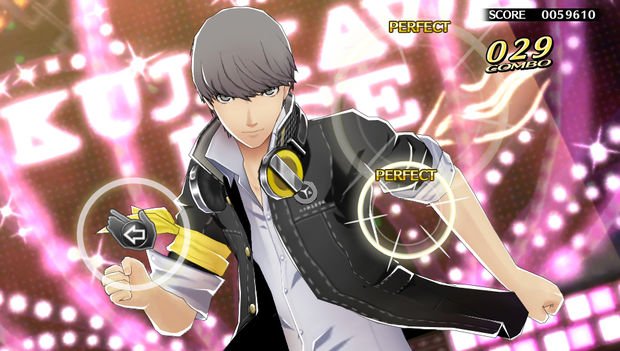 All things Persona have us excited about our appointment at E3 this year. We doubt that Persona 5 is done enough to show, but I’ll insist anyway. Persona Q is more likely, and that’s good by us. Persona 4 Arena Ultimax will be there, and Persona 4 Dancing All Night should too. But please just show us anything on Persona 5, Atlus. Don’t make us wait until TGS.

They also have games like Abyss Odyssey and a pinball RPG. Destiny. That is all. Capcom let some of their cats out of the bag with a few title announcements. People seem most excited about Phoenix Wright: Ace Attorney Trilogy, but Dead Rising 3 for PC is also a cool thing. Monster Hunter Freedom Unite, Ultra Street Fighter IV, and Monster Hunter 4 Ultimate round out their offerings. And what ever happened to Deep Down? Plus, it would be… evil of them to not mention any other of their franchises next week.

The biggest thing for EA is probably the biggest pre-E3 leak, Battlefield Hardline. The cooperative cops/criminals game from DICE and Visceral is EA’s headliner for E3 2014. Other big games include Dragon Age: Inquisition, The Sims 4, and a huge sports lineup. I know you’re hoping to hear more about Mirror’s Edge 2, or some new Star Wars business. Metal Gear Solid V: The Phantom Pain will hold down the fort over at Konami. We expect gameplay!

Microsoft has games. They’ve made sure we know that. There’s a new Forza Horizon 2, Halo 5, Sunset Overdrive, and a few other goodies we know about but can’t talk about yet.

At least there’s the teased new IPs and Japanese games — we’re looking forward to those.

As for hopes, let’s hope we see a new Gears of War. Don’t get your hopes up on Quantum Break, though — it’s coming to gamescom later this year instead.

But we get the feeling that there’s some feature or program announcements that we’ll hear about at the press conference that will make Xbox owners happy. We think they’re going to announce something that will have them catching up with their nearest competitor in a particular area — subscriptions. 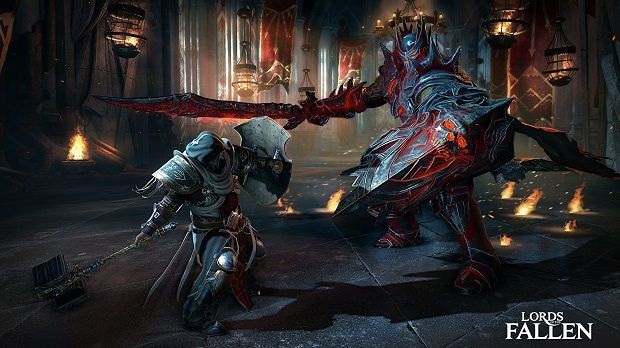 Namco Bandai doesn’t get all the pre-E3 buzz that it should. They have lots of stuff I want to play in their lineup, including Tales of Hearts R, Tales of Xillia 2, and Dynasty Warriors Gundam Reborn. Lords of the Fallen also sounds interesting. 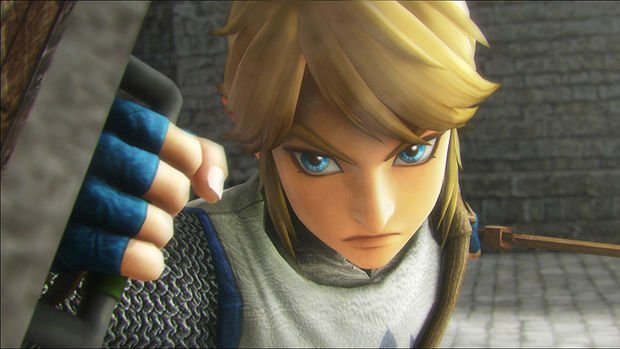 When you watch the stream for Nintendo’s event, but keep the volume just low enough so you can listen for my scream. If you are anywhere in North America, you will hear my screams of joy and excitement if we hear anything about Shin Megami Tensei X Fire Emblem. I will break windows.

Show us this X game from Monolith Soft already, will ya? Or at least tell us what it’s really called.

I hope we hear more about this Mario Maker as well as other 3DS titles. I’d bet Metroid is a 3DS game. We should also hear more about top franchises like Mario Party, and maybe they’ll even do something with the recently announced NFC figures. 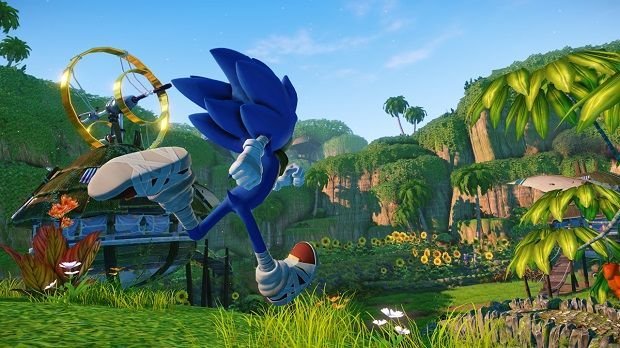 Alien: Isolation and Sonic Boom are the big ones for the show. We can daydream about Yakuza or Phantasy Star Online news, but don’t get your hopes up too much. The Last Guardian. Finally. No? I’m never giving up hope.

We’ll see a lot of Driveclub, The Order: 1886, and probably The Witness.Hopefully a new Uncharted is in the lineup for the show.

The Vita has a lot of upcoming surprises, I’m sure. We already know about some good titles, like Freedom Wars.

Sony is probably the most likely to have the most tricks up its sleeve. They blew our faces away at GDC with their VR offering, Project Morpheus. Let’s hope they have more to show at E3. We know we’ll see Kingdom Hearts 2.5 ReMIX at the show, and Theatrhythm Final Fantasy Curtain Call will also be there in a big way.

Who knows if we’ll see any of the bigger titles, like Final Fantasy XV or Kingdom Hearts III.

The Division still has us hoping for something outstanding. Hopefully we’ll see more. Ubi has a bunch of other hot stuff like Assassin’s Creed Unity, Far Cry 4, and The Crew, giving them one of the strongest lineups of the show.

But there’s sure to be surprises. How about the rumored Prince of Persia? Lastly, follow the E3 team on Twitter! We’ll be updating and taking pictures of things as they come up right on the show floor.