A little bit early, but who cares?

[Update: Shortly after our news post went live, the site was pulled. Thankfully, we captured screenshots while it was public.]

[Update 2: We have managed to pull the YouTube thumbnail from the trailer that was embedded on the page. It can be seen directly below. The Scollay Square setting confirms the new game is set in Boston.] 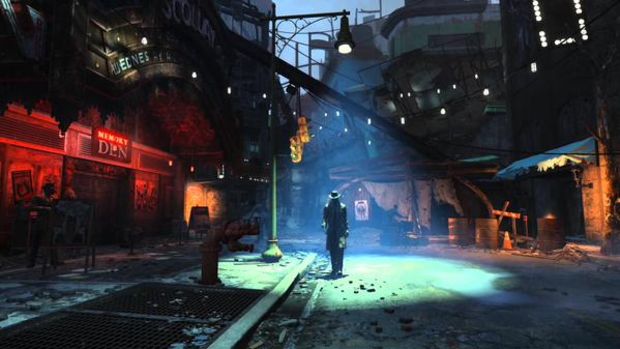 Looks like someone at Bethesda’s a little bit eager, as the website unveiling Fallout 4 has been released an hour and a half before its timer runs out.

The news was revealed on on Fallout4.com, which has been confirmed to be owned by Zenimax, Bethesda’s parent company via whois data. Up until just a few hours ago, the website was completely void of information, other than hosting data. 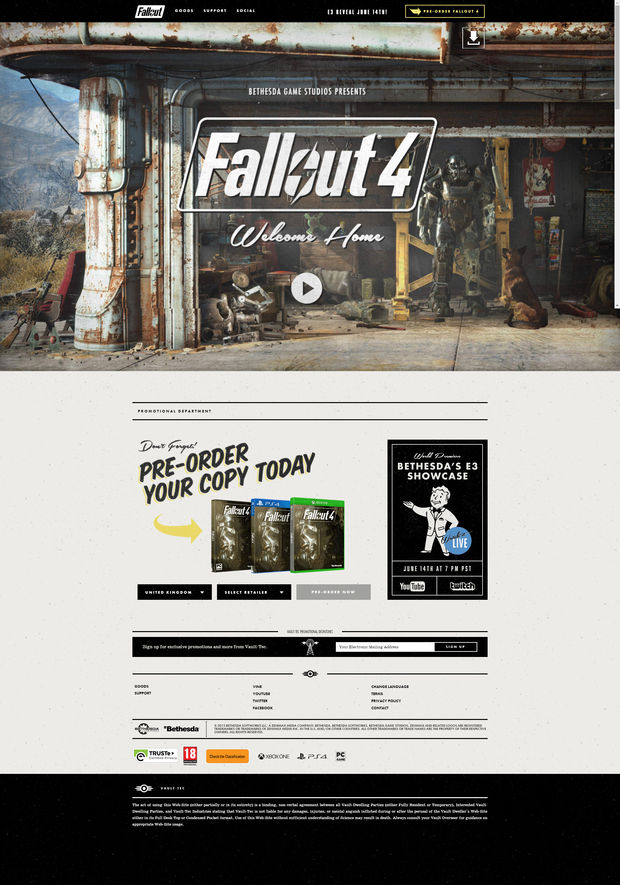 Judging by the presence of a Brotherhood of Steel power armour, it appears the group will be returning to a prominent role in the game much like it was in Fallout 3, however until the game is shown off in a little over an hour we can’t be sure.

Other than that, we don’t know anything about the game – where it’s set, new mechanics, nothing is known until that trailer is officially unveiled

We will be hearing more about the game at the Bethesda E3 conference on June 14.The game will be releasing for PC, Xbox One and PlayStation 4 on an as-of-yet unknown date.