Advent Children, Before Crisis, Crisis Core and Dirge of Cerberus preceded it

Final Fantasy 7 Remake feels like it took forever to come out, but actually, it’s been on Square Enix’s mind “for a very long time,” according to new information found in an Ultimania book interview (translated by Twitter useraitaikimochi).

Clarifying when the idea for the “Remake Project” started, director Tetsuya Nomura and producer Yoshinori Kitase noted that it would have came out a while ago, but the team was “short on resources” and “busy with other things.” According to Nomura, this is actually the fifth installment of the “Compilation of FFVII,” a term widely used by Square. The others? Advent Children, Before Crisis, Crisis Coreand Dirge of Cerberus. 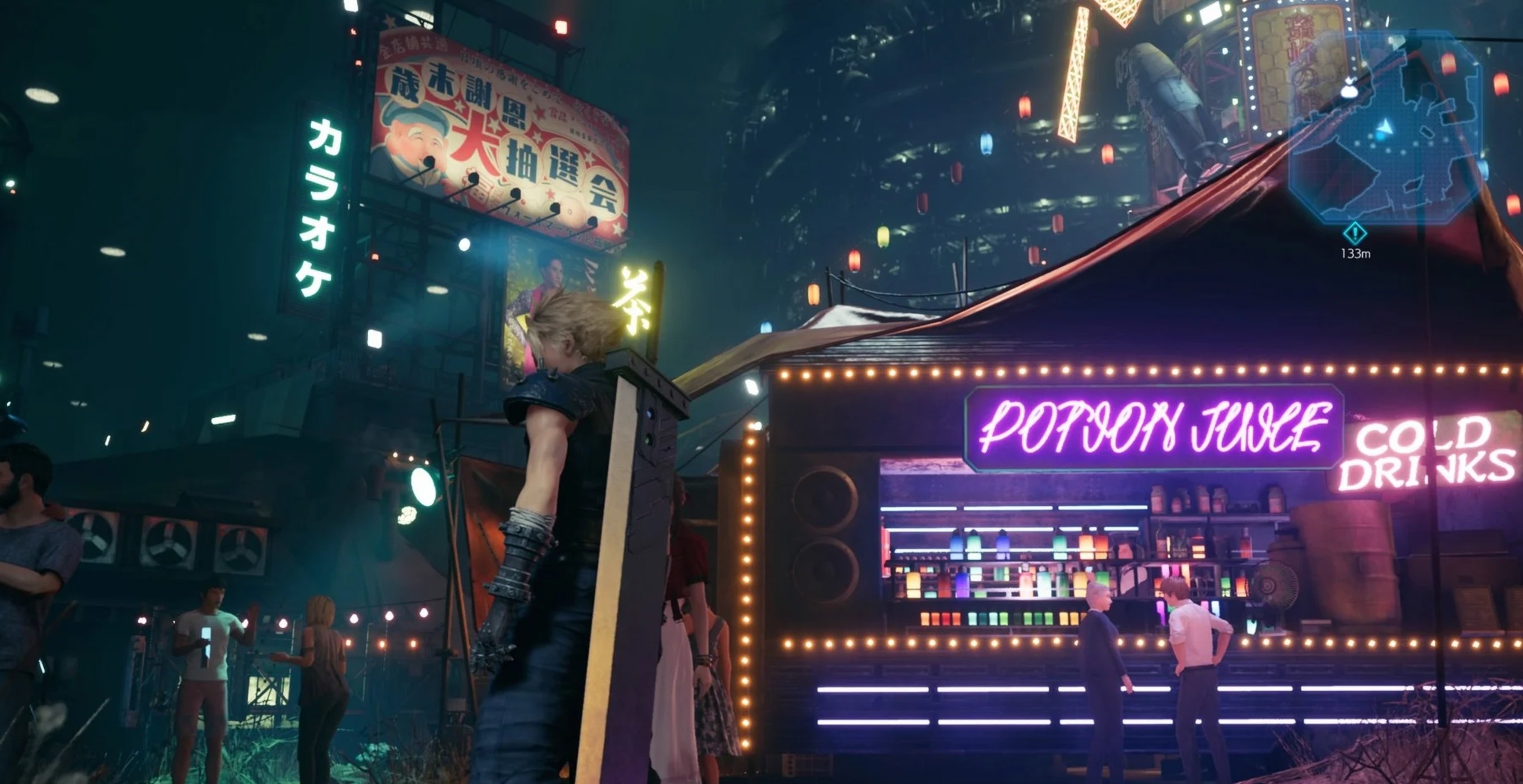 WhileFinal Fantasy VIIproper is an absolute legend of a classic, a lot of folks tagged out for all of the above craziness.Advent Childrenis an animated film that takes some of the more insane elements ofFF7and dials them up to 11.Before Crisisis probably the silliest idea of them all: a mobile phone prequel on a now dead platform.Crisis Coreis possibly the most beloved in the form of a proper PSP prequel featuring Zack, but also took many liberties with the canon established in the PSOne entry. AndDirge of Cerberus, while filling in some narrative gaps, is probably the least offensive project as it was mainly a pure action romp with fan-favorite Vincent Valentine.

Amid making all of this, Remakewas still on Kitase and Nomura’s mind. Kitase explains that once the Final Fantasy series hit its 25th anniversary, the crew knew it was time to get serious. To actually hit that mark they needed to get started “as soon as possible,” a process that Kitase says “got the ball rolling” at the company. Apparently the nail in the coffin was when producer Shinji Hashimoto said that he wanted to “correct some of the graphics from FFVII Advent Children[again, an animated film].” From then on, the team was assembled. For reference, the 25th anniversary of the series was held in 2012.

So there you have it: the story of how the project began, and why it took so long to actually materialize.