This ain’t easing my loneliness

Koei Tecmo has announced a new mobile RPG based upon the uber-violent anime/manga series Fist of the North Star. Shin Hokuto Musou Mobile will launch in Japan later this year on iOS and Android platforms.

Some attractive splash art for the new mobile title features Hokuto no Ken series protagonist Kenshiro flanked by allies Rei and Mamiya, the latter of whom has forgotten her pants it seems. The trio stand in the shadow of Kenshiro’s dictatorial brother, Raoh. You smell it? That’s the smell of death. 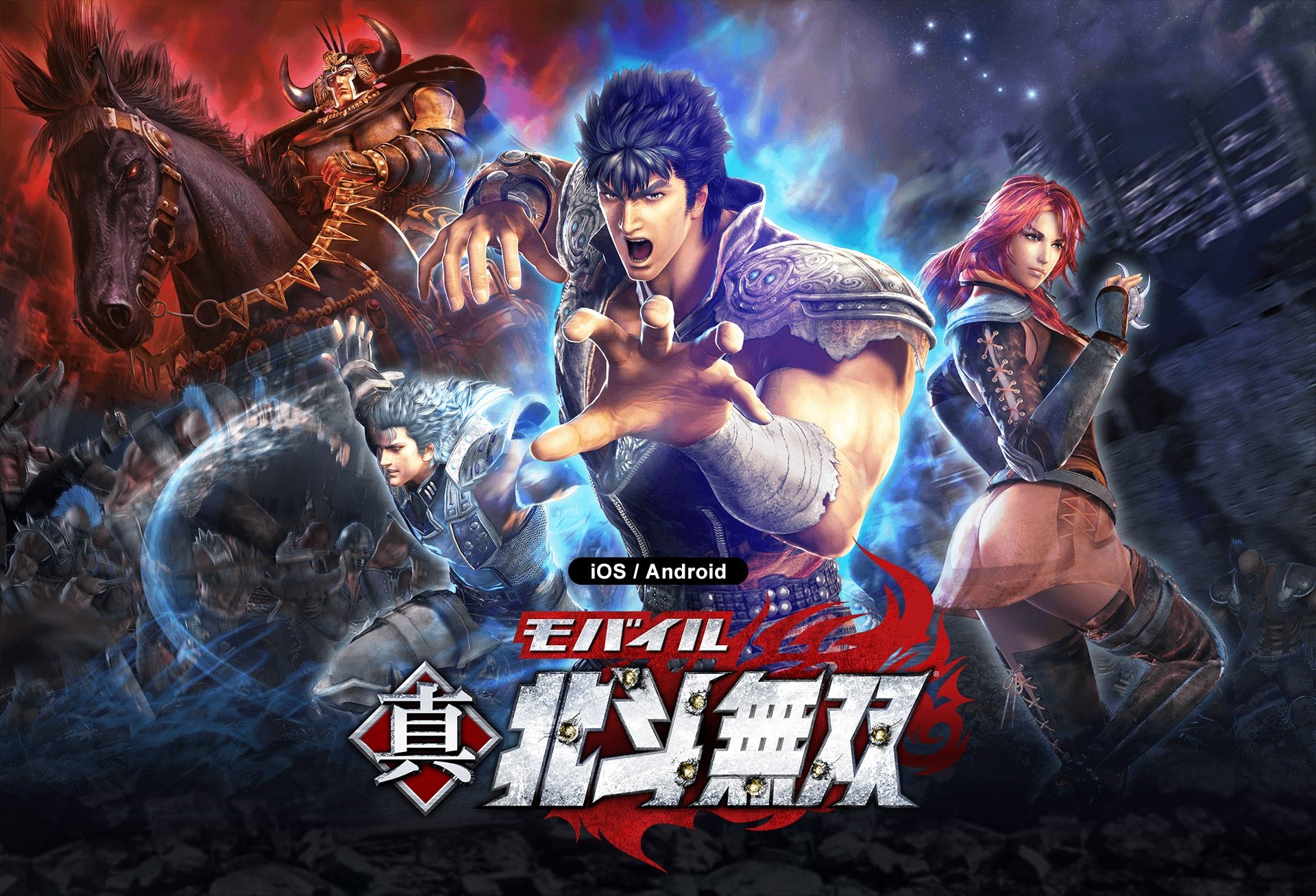 A new Japanese website for the title offers little in the way of plot details, and only features two scant screenshots, but Shin Hokuto Musou Mobile will launch as a free-to-play title with in-game microtransactions and appears to be a rework of 2012 PS3 title Ken’s Rage 2. There is no word as to whether this title will be localised for the west, leaving Hokuto no Ken fans still playing Fist of the North Star: Lost Paradise for all their head-popping, rapid-punching needs.

Shin Hokuto Musou Mobile launches in Japan later in 2020 on iOS and Android.