The start of the new year has long been considered the best time to develop better habits not just for gaming, but for our entire lives. The symbolic gesture of renewing yourself with the yearly cycle of seasons makes this a popular time to share our resolutions to break our backlogs and get more fun out of our gaming collections. So… why do we talk about resolutions not directly related to video gaming so little on this site? It may be obviously tangential, but much like anything in life, tangents affect how we experience games.

Last year was especially introspective for me, leading me to make several significant life changes and sew the seeds for others. I think that building better life habits is important to have more fun with games, so I want to share a list of goals I’m following that I’ve noticed are helping me enjoy games more. 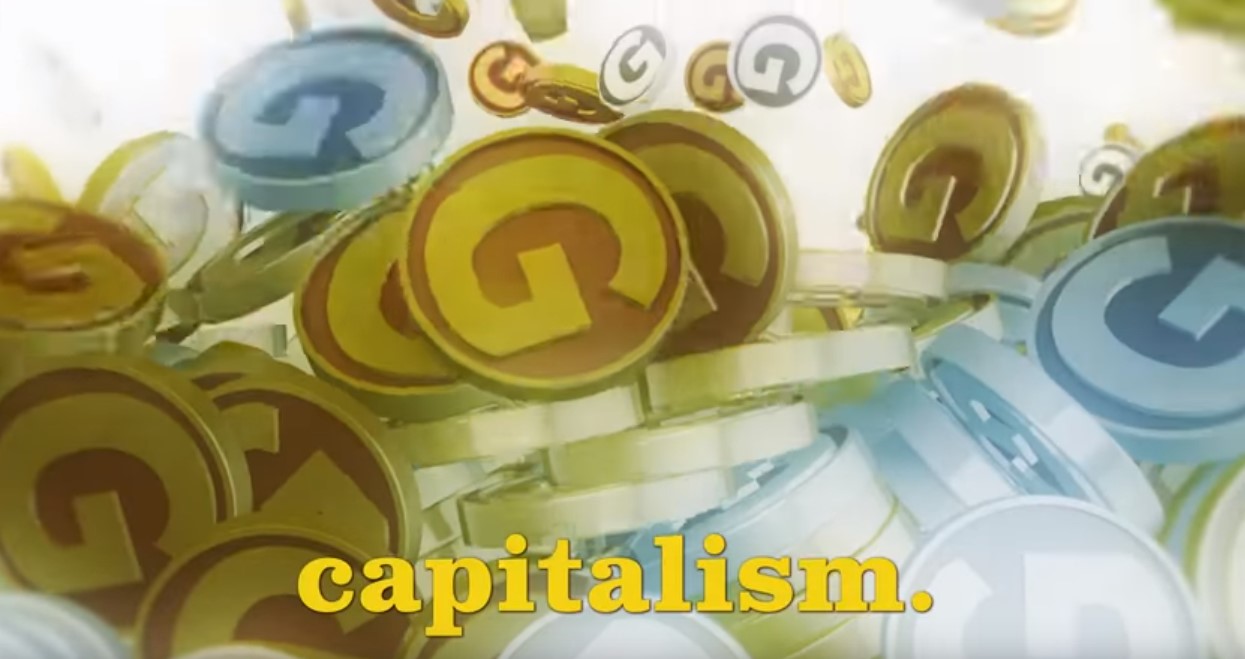 Whether money’s tight or not, tightening your wallet like I did last year makes it easier to build up a nest egg for the future. When you’re treating money more like the limited resource it is, you become much more careful and frugal with how you use it. Consequently, you’ll avoid wasting money on games you’ll barely play to instead put it towards something more meaningful or enjoyable, including better games.

That’s not to say my judgments were always accurate, but I did scrutinize the value of new purchases, and as a result, I made better purchases overall. I saved longer for truly exciting releases worth an instant investment like Smash Ultimate. I held off on great games that would get big discounts later like Cosmic Star Heroine or Ni No Kuni II. And I was cautious enough to avoid the “It can’t be that bad… oh no, it actually is” effect thanks to my lack of wiggle room for subpar games like Dynasty Warriors 9.

Gaming-adjacent subscriptions fall under the same umbrella. I bought only one month of Nintendo Switch Online just last week, and that’s because Smash’s debut months are probably my best chance at playing with friends. Any more and not only would I be springing for subpar online play I already regret paying for, but also several months of online activity that I almost certainly won’t even use. Likewise, I’ve decided to go a few months without PS Plus this year because I rarely played online last year except for a few months of Monster Hunter World, so barring any exciting freebies or multiplayer releases, it’s more sensible for me to save that money. I highly recommend comparing your gaming time that requires subscriptions against the money you spend on those subs when you evaluate your budgets. 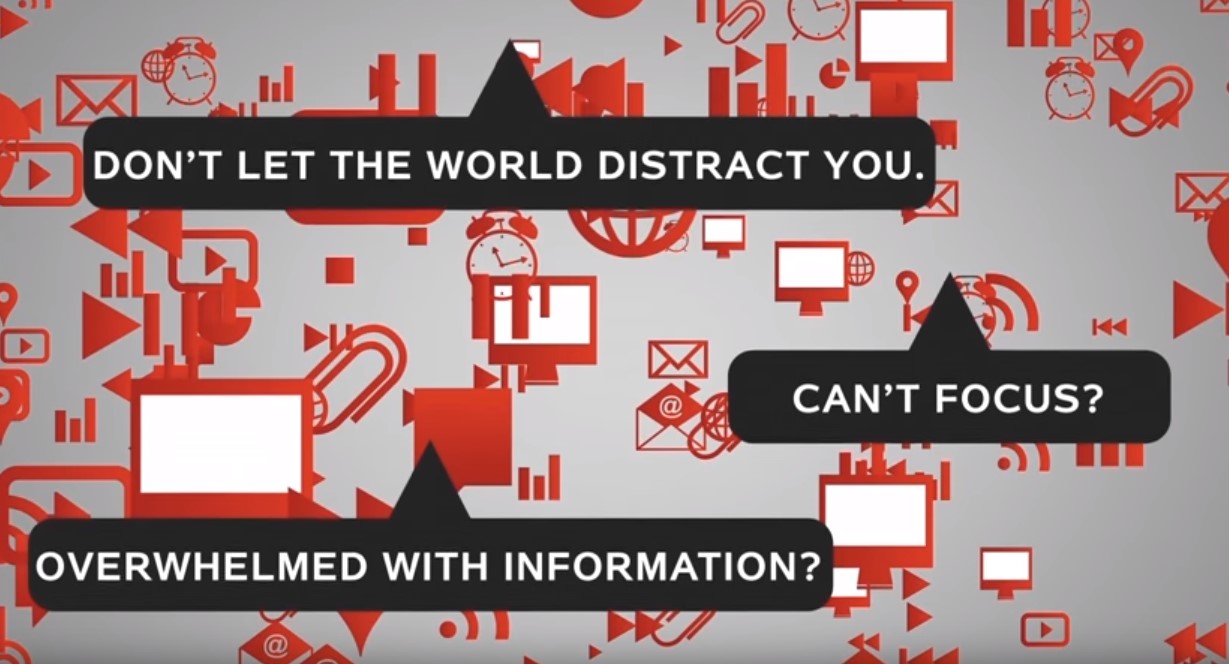 Anyone who says that video games are a waste of time probably has little idea how games have evolved in almost every imaginable way since the Atari era. The best games can be as evocative as a movie, as competitive as a sports tournament, as thrilling as a roller coaster ride, or as pleasant as a stroll through the park. But you know what is an objective waste of time? Sitting on social media and constantly refreshing it without getting any interesting new messages. That’s just spending time doing nothing without getting any result or change. I’ve done it far more often than I care to admit last year, as have many of us, so I’m resolving to reduce my time on Twitter.

The same can be said about many time-wasting addictions, but social media sticks out as the most prominent culprit. As a floating demon head once told me, information is addicting. It feels good to have so much new stuff at our fingertips all the time, but becoming overly dependent on that information leads to constantly expecting more even when there almost certainly isn’t more. That just causes us to be bored with our lack of new stuff to see. Continuing to reinforce that addiction only causes us to stay bored for much longer.

The worst thing you can do when you’re bored for a long while is absolutely nothing. Even sleeping refreshes you for the near future. Cutting out addictions that cause us to waste time on boredom is a solid strategy to have more fun with better pursuits in life, like playing more games. 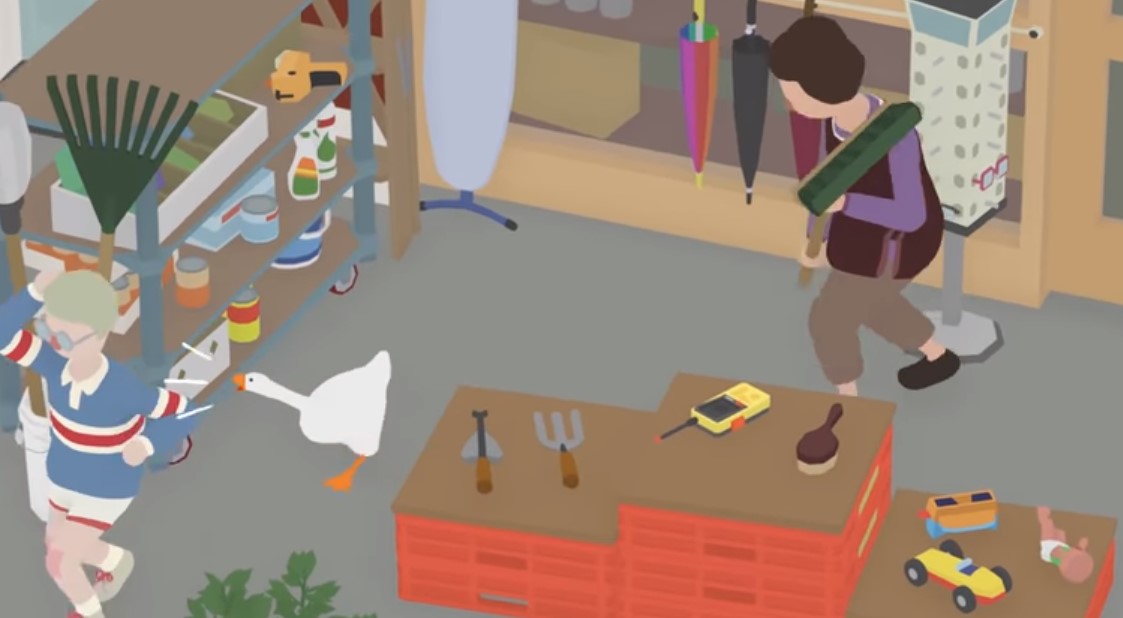 Tidy up and organize your place

Like most people who collect hardware related to their hobbies, I like stuff. In fact, I have a lot of stuff! So much stuff that it’s easy to just pile it all up on top of each other with little to no rhyme or reason. And it’s okay to not organize everything perfectly because if it’s my personal stuff, it only needs to be convenient for me to reach it. But there is a threshold where sloppy organization becomes self-sabotage that makes stuff harder to find or get around.

The quickest way to find stuff without any hassle is to know exactly where it is, and the most consistent way to know where is to organize one’s stuff clearly and meaningfully. Straighten out those shelves, unclutter that desk, untangle that jungle of cords, and vacuum those cat hairs you’re allergic to. It may take a big chunk of time at first, but it’ll save you countless bits of time in the future. 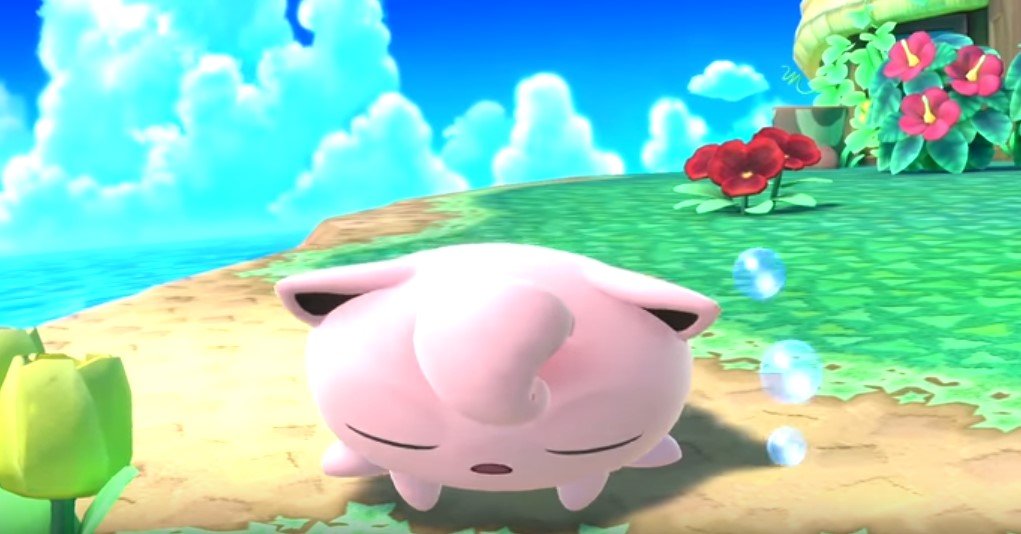 Suggesting better general self-care habits is such universally applicable advice it almost feels like a cop-out, but the fact remains that many denizens of the information age are neglecting their own health for a plethora of reasons. We could throw any number of tips here from exercising more to eating a healthier diet, but I think the most relevant one to discuss is sleeping habits. After all, neglecting sleep to squeeze gaming into a tight schedule is a stereotypical bad habit that many identify themselves with.

Having unhealthy sleep habits doesn’t mean sleeping less than most people, or being more active in the night than the day, or even pulling the rare all-nighter. It’s called self-care; one “self” has different physical needs and schedules than another “self.” But it’s also not uncommon to see people commit to self-destructive decisions that they think will improve their lives, like replacing sleep with caffeine. One of my friends did that thinking it was the best way to get more time into each day until their stomach started kinda sorta dying (they fully recovered).

Generally, I recommend going to sleep and rising out of bed on consistent and regular hours, getting at least seven hours of sleep (ideally a little more), and using an alarm out of your bed’s reach to hold you to that schedule. I also found I sleep more easily when I don’t have a clock in sight, and I instead rely on my alarm to know when to wake up. But maybe that won’t work for you because of your job or other factors. Figuring out exactly what works requires a lot of introspection about how you feel about your day-to-day life and whether you’re as energetic as you want to be. That and as we’ve already discussed, there may be better ways to get more gaming time in your day. You deserve to enjoy flashing boxes without bloodshot eyes.

Video games have become such an overwhelming industry that properly managing time, money, and energy to get the most out of the games you want to play can be a challenge itself. It’s not easy to commit to new habits — I’m still struggling with a couple of these myself, actually — but I have noticed I stress less over games whenever I commit to these, and I intend to keep working on them through 2019. There’s no better time than the present to make the future awesome.