“There’s nothing to play right now” is an all-too-common sentiment when the novelty of holiday releases begins to wane. Personally, 2016 has already brought a wealth of Good Stuff that I’ll be playing well in to the end of this year, and that’s without even digging into the ever-ominous “backlog.” What I didn’t expect was to be simultaneously playing so many games that are omnidirectionally kicking my ass, via body, mind, and soul.

Let’s start with body: I recently reviewedDying Light: The Following, and realized that the harder difficulties improve the gameplay issues I had with the original campaign. When you can’t automagically heal every time you get attacked, a delicious tension is formed. A nervous player can no longer mash the Q key for survivor sense and find every life-saving item in one quick sweep. Combat becomes a more deliberate affair, where an empty field of zombies can fill you with dread instead of hope for easily-gained experience. My reflexes were tested in a way that I enjoy in horror-action games.

In that same vein, Killing Floor 2has been exacerbating my inevitable carpal tunnel syndrome lately. While I have about 250 hours worth of playtime on the floor, I recently began attempting the hardest difficulty, Hell on Earth. If you play as certain perks that need to be re-balanced (support, demolitionist, looking at you), this mode can be brutal. A global lack of ammo is what I find to be the most challenging at the moment, so I’ve had to be very picky with choosing my shots. Despite feeling like loss isn’t always entirely my fault, victory after these tough battles is a glorious triumph. 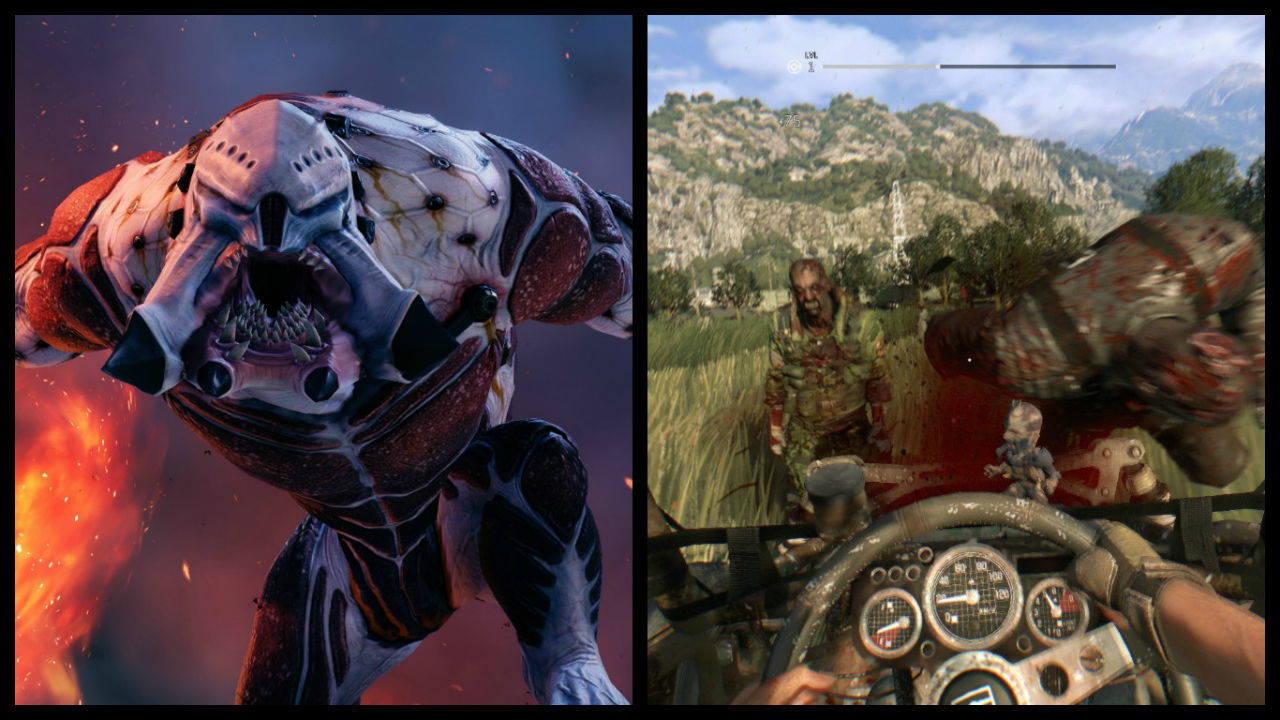 The Witnessis breaking my mind a bit. Brett’s fervent recommendations brought me back to the puzzle genre, one that I usually don’t dabble in too often. Yet the eerie silence of Jonathan Blow’s island combined with puzzles that smack you right in your slack-jawed face with the surprising momentum of epiphany keeps me coming back for more. Like other players, I now have a small Witness notebook next to me at all times, because you don’t know when Lady Revelation is going to come to you and sneak in a kiss. Even though some of these riddles are enough to get me to squeeze my dumb little wireless mouse until the middle button no longer clicks, I’m not going to give up.

Both my own soul, and the souls of my band of adventurers, are getting worn down by the constant afflictions and horrors found within the Darkest Dungeon. Yes, this would fit in the mind category as well (what with the threat of insanity always looming around the corner, promising to turn that fissure in your brain into a fault), but games generally are unable to demoralize me as much as this one. When my high-level Hellion, Judith Priest, succumbed to a heart attack in a momentous battle, I wanted to quit. When my Highwayman Danger Zone went on a drunken binge just when I needed him most, I wanted Red Hook Studios to quit. But I will not be deterred.

And who can mention soul-crushing without bringing up XCOM 2? When I named my squad after my friends, already relishing the thought of telling them how their in-game avatars were horribly felled, I didn’t expect them to keep surviving by the skin of their teeth. When I tried to make myself and named him Zack “Dank” Furniss, I figured I’d make sure I/he lived until the end. And yet, Firaxis is trying to tell me something, because no matter what I do, Dank dies. I can be the most tactical bastard in the world, and somehow Dank is destroyed. This is only proving to make me save scum until my digital self gets to shoot whoever the hell is the last boss right in its alien crotch. If it has one.

What about y’all? What games are currently making you smile through bleeding teeth?