So, Chris Carter already provided a handy list of quick tips alongside his review of Metal Gear Solid V:The Phantom Pain. These are essential, life saving tips that will let you complete missions easier and build the legend of Big Boss. But how ’bout some stupid shit?

Continuing the proud tradition of the Metal Gear series, The Phantom Pain is full of small, silly tricks of dubious practical value for you to mess around with. Some of these tips could be fairly useful if properly employed, while others are just for shits and giggles. Either way, they’re the secret spice that gives Metal Gear games their unique flavor. 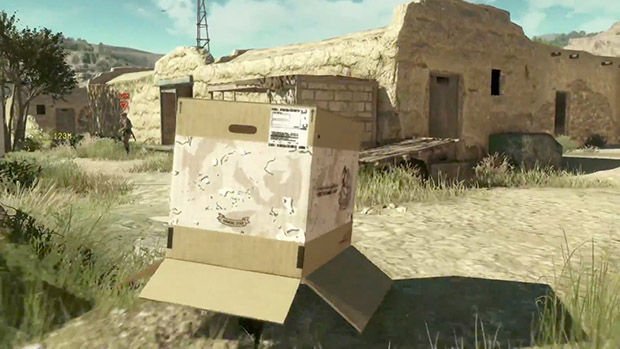 Fun with the cardboard box: 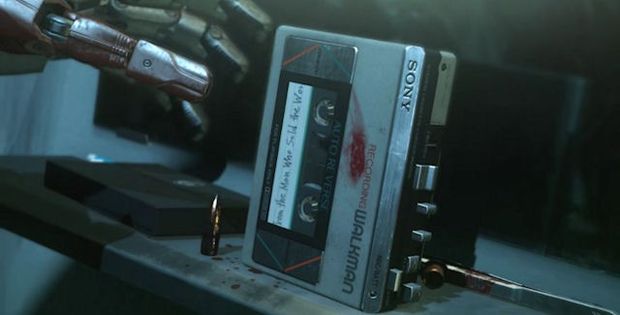 The more I play The Phantom Pain, the more I’m impressed by the attention to detail and thought that went into every part of it. I’m sure this list just scratches the surface of the weird little tricks to be found. If you’ve discovered anything interesting, useful, or just plain stupid, be sure to share in the comments!