Lettuce think outside the gun!

I recently picked up a controller to play some Mortal Kombat X with my lawyer after we finished working out (not sexual!) in the basement of his hilltop home. While he’d signed, sealed, and delivered (legal jargon) some Mortal Kombat 9 in anticipation, I hadn’t touched the stuff since Mortal Kombat 4. My lack of familiarity meant round after round that started with a trip to move list, where I’d pretend like I was going to remember any combinations besides Liu Kang’s bicycle kick. Then, a lot of shadow boxing on my side of fight.

“Hold on, let me figure out the buttons.”

In my line of work (professional flirt/about-videogames writer), I play a lot of games. It makes for a lot of new experiences — even if some I never end up playing for more than a 20 minute demo — and a lot of button figure-outing. This is not true with the first-person shooter, however, as Call of Duty 4: Modern Warfare created a control scheme with which all the crown-chasers fall into line. Control schemes standardized and everything plays the same. The not-so-primordial ooze or quick-and-easy McDonalds hamburger of modern first-person shooter design.

The first-person shooter deserves more. Mirror’s Edge reflected back our complacency, our pudging tum tums, our unkempt locks. And we do nothing. Hamburgers, too, sit as a default on most menus. A fallback. A thing for the picky-eating friend who shudders at the word “curry,” who no one actually wants there, but, c’mon, it’d be rude to leave Nick out all the time.

We can fix this. The first-person shooter, though, is kind of screwed. 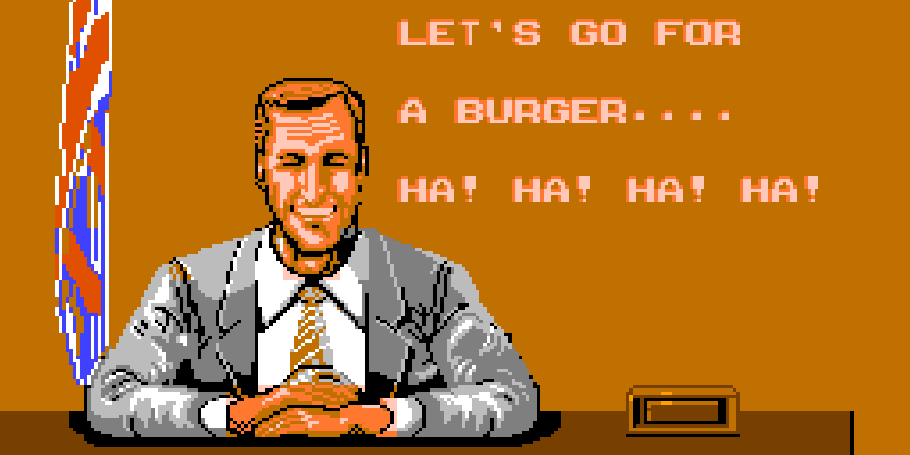 “Egg” is short for “eggscrement,” as it is the foul (hah!) byproduct of most poultry. In America, egg typically comes from the chick-hen, named for being the ladybird amore to the male cock. But just because egg comes from a chick-hen’s buns doesn’t mean it doesn’t belong on yours! A nicely fried egg over easy with a drippy yolk makes for a great treat when biting down on a hamburger. It ain’t a burger if you don’t have to wash your hand after!

You have to crack an omelet to make a few eggs and executive types are more likely omelet someone work on wall textures than devote the processing power necessary for shell splattering particle effects or new viscous liquid engines — and that’s just in the butt-fresh, pre-cooked state. While the egg would serve as a good “Easter Egg” (hah!) in a grenade lob animation, the only scramble I want in my multiplayer shooters is towards a flag that needs to be captured.

Have you seen what’s in your grocery store ketchup? The All-American spread has been perverted by some strange new system wherein quality and safety become secondary to profit. And so ketchup becomes a slurry of high-fructose corn syrup, tomato flavoring and “spice.” Take beck-up the ketchup! Or substitute it with a sweet, fresh tomato chutney. The onion, vinegar, and brown sugar will get you where you need to be. 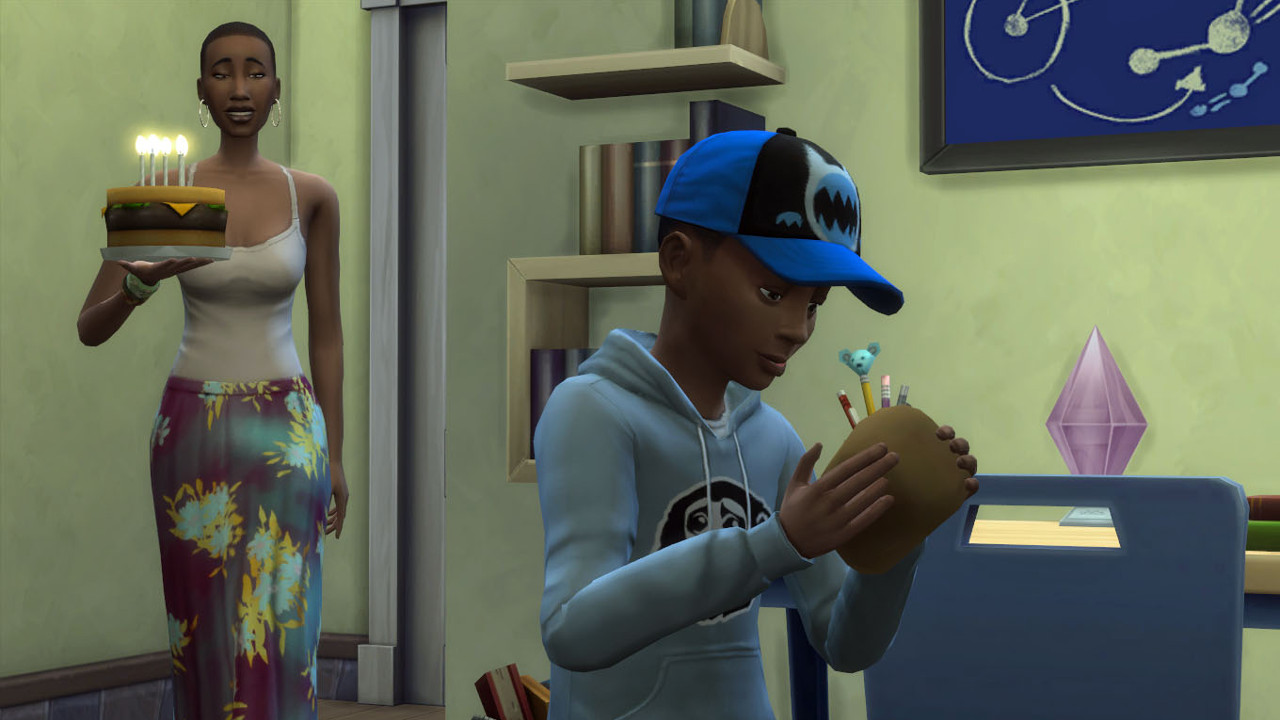 No, not the 2D platformer, Guacamelee! We’re talking the foodstuff for which it was named. I wanted to go “avocado” here — a fine burger topping in and of itself — but why not go-uacamole all the way! There are quite a few spreads that make surprising burger fixings. I recently mixed guacamole and an even spicier Calabrian pepper spread and loved the unexpected kick to my ‘burg.

The only spread first-person shooters seem to care about it bullet spread when discussing weapons such as shotguns. Also another spread they like are sheets. You know, like for accounting all the money they’re making. Making guacamole, even if you throw the ingredients in a food processor, requires some manual dexterity to deseed peppers, deshell tomatillos and garlic. If you tried to make guacamole in the next big first-person shooter, it’d probably end up like playing Surgeon Simulator while the your enemy makes a nice spread of their own — you! From your gutshot abdomen stirred up by your sucking chest wounds.

My co-workers, public transit companions, and dentist have always expressed a universal thought when asked on a date: “Yeah, when pigs fly.” The desire for airborne swine transcends race, social classes, and the irresponsibility of my request based on my familiarity or lack thereof with the responder. While not a “topping” per se, eating a hamburger (named for the gentle ham, the most ground-bound of all the lord’s creatures) while in the air would be a noble gesture to the beast from which we derive so much pleasure.

No, no, no. Tightly controlled lanes of combat and no-more-than-two-story buildings are the “name of the game,” and the game they are the name of is the first-person shooter. Jetpacks would require a complete design overhaul to account for them and do you know how hard that would be? I already know the buttons for shoot gun, aim gun, throw bomb, damn it. Look at Titanfall, languishing with no one playing but Nic Rowen and the “story-mode” robots. They think he’s one of them.

They don’t even know he is alive. They trade self-deprecating asides about their faulty coding and sometimes run menial errands — oil changes, circuitry hacks, taxes — like he isn’t even there. The idea of putting a jetpack into a first-person shooter is preposterous. That’s what the sprint button is for. Are we supposed to just throw the stamina gauge baby out with the we-must-have-jetpacks-and-a-new-gauge-for-fuel bathwater? It’s like putting a pineapple on a burger. Redundant, stupid, dunderheaded.

Let me know in the comments if you have alternative hamburger toppers!