Halloween, and how to do it correctly

This is both a trick and a treat

[On this, the most holiest of holidays, I think we all need a good reminder that you can never really eat too much candy. Or take your costume too far. How many people must continue to suffer until we learn our lesson? The Actual Charlton Heston is dedicated to making sure we take Halloween seriously. Happy Halloween, motherfuckers. – Wes]

“He was taller than a building,” insists the first man.

“He was taller than a mountain,” the second interjects. 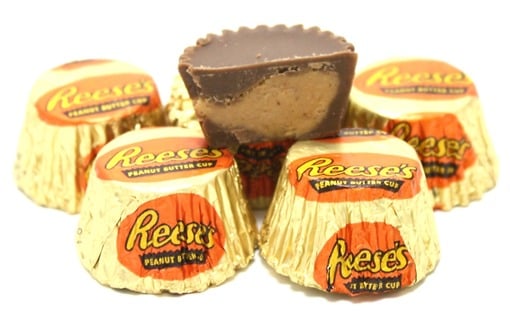 I flash my badge at the first man: He won’t shut his damn trap, and I need to assert my authority. “Look man,” he says, “that badge looks like you bought it at a Dollar Store.” He’s mocking me, the cur. “Also, why are our necks tied up?”

A good question. One which I have forgotten the answer to; so I tear open another bag of Reese’s Peanut Butter Cups, and stare him dead in the eyes as I eat the entire bag. A bead of sweat courses from his brow, to his cheek. I’m getting to them. I’m about to break the case.

I couldn’t be more wrong. 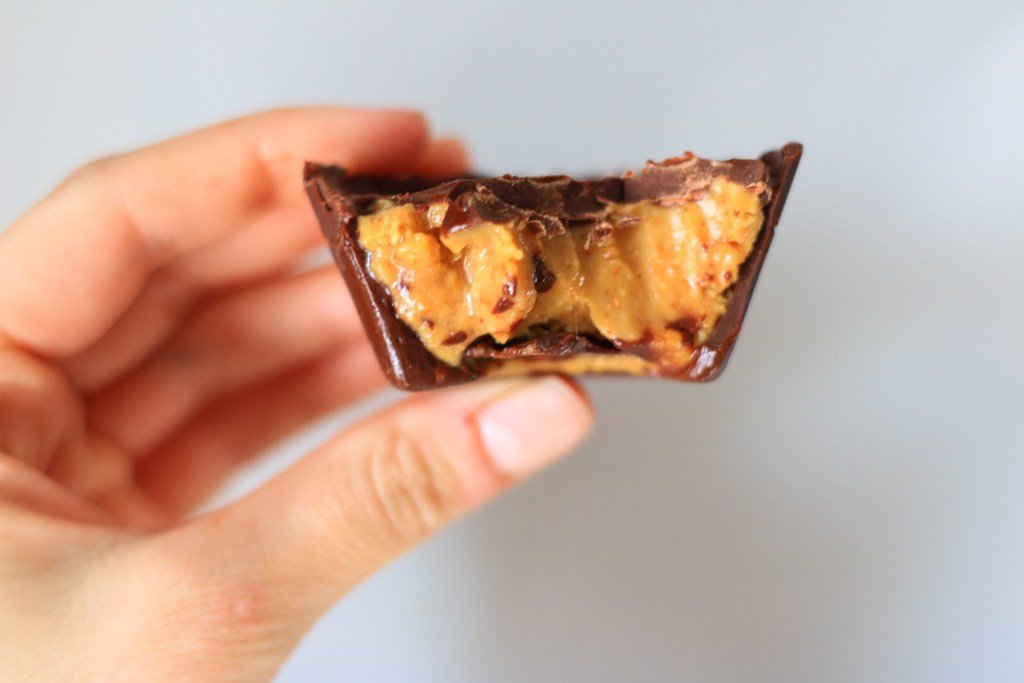 They really are very good; they are the only thing I keep in my pantry, besides my insulin shots

The bag is empty. I open another. I can feel a part of my brain die. I ignore it. “You mother fuckers,” I start, “were at the scene when–”

Okay, so, now I’m having a bit of a diabetic seizure; at least that’s what my doctor calls them. I prefer to call it, “the time when the pretty lights dance in my head.” It’ll be fine. After all, the suspects are properly restrained, so there’s no way they could break free. 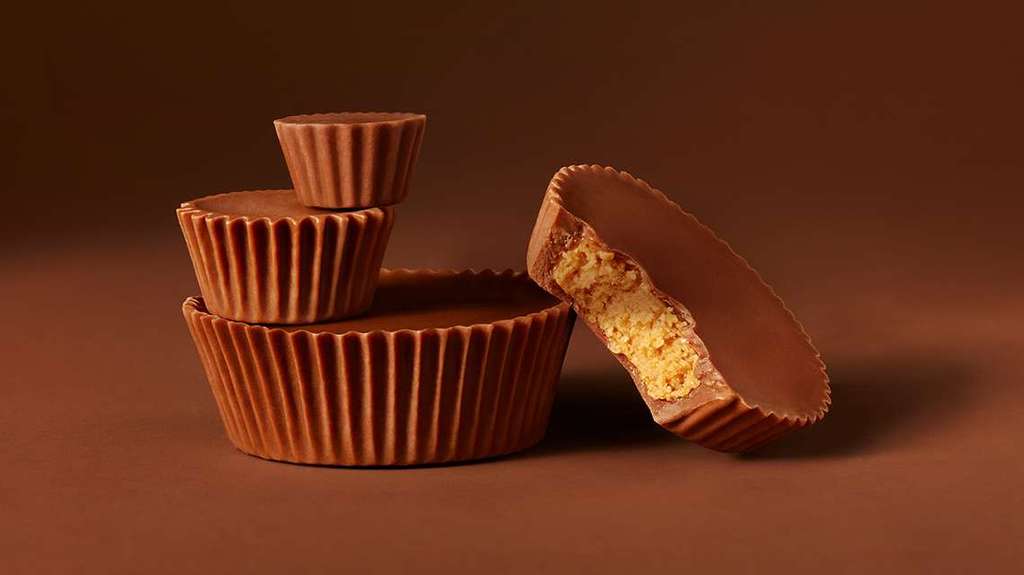 The suspects have broken free, but there’s no reason why you shouldn’t enjoy a delicious, healthy bag of Reese’s Peanut Butter Cups

It turns out, you cannot properly restrain two grown men with Twizzlers, even if you tie them with a hangman’s knot. Once your victims — suspects, rather — smell that delicious, sugary noose, there may be no stopping them. Also, make sure to restrain their hands: Hands can do all sorts of things, including putting a Twizzlers noose into the mouth, so that the mouth can then bite into it to confirm that the Twizzlers rope is not, in fact, actual rope. 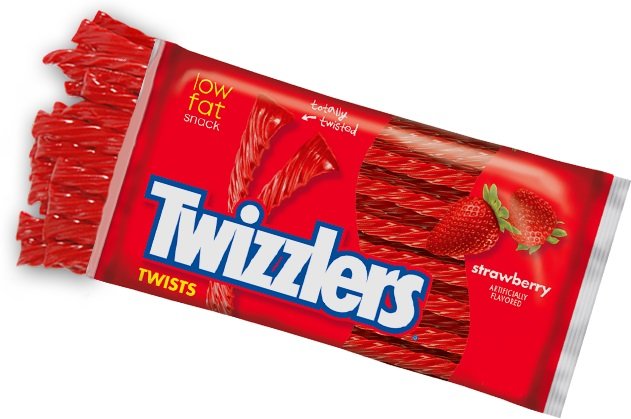 While delicious, these do not make for effective restraints

Also, hands can throw a stool at you, and concussions are bad for your health. 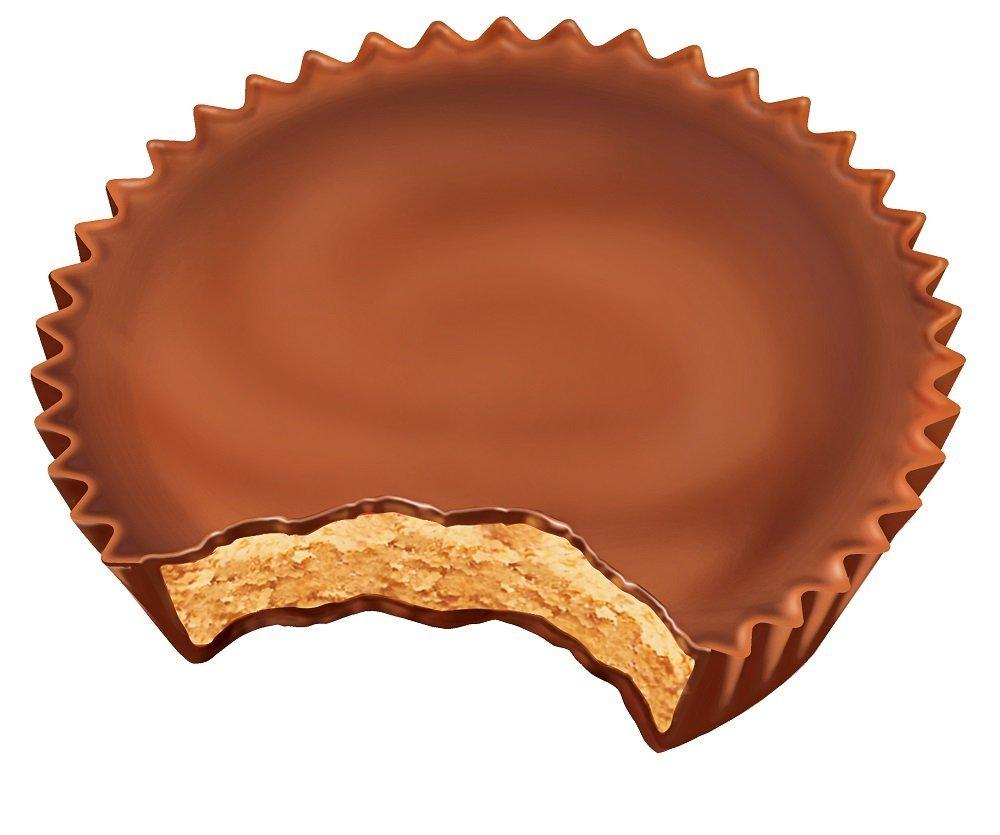 If only the stool were made out of soft, peanut-buttery Reese’s Peanut Butter Cups; I would have caught it with my teeth, instead of my forehead

Okay, I’m able to admit when things have gotten out of hand. I’m an emotionally mature adult, and I can embrace my failings with grace and dignity. As my vision begins to clear, I can see one of the men rapidly closing the distance between he and I. I’m assuming he is the one who threw the stool. I’ll have to be diplomatic about this, lest things become volatile.

“Okay,” I say, wheezing, and choking on chunks of drywall and through a cloud of drywall dust, “let’s be diplomatic, here.”

I rise to my feet while coughing up either peanut butter or drywall. I hope that it’s peanut butter. With both handguns — freshly loaded — I motion for the suspects to return to their stools. Except for the asshole who threw his stool at my face: I unload a healthy amount of ammunition on his stool. His stool becomes splinters. That guy gets to squat.

“Look fellas,” I begin, as I holster one of the pistols and flash them my badge again. “We’ve been living together for 3 years now. I don’t want this to get ugly. All I want to know is, who ate one of my bags of savory Reese’s Peanut Butter Cups?”

“Dude,” suspect number one — thechattierone — begins to plead his case. “You’re taking your Halloween costumewaytoo seriously. You’re not a detective, I know for a fact that you bought that badge at a Dollar Store, because I was there when you did it. And for the last time,neitherof us touched your damn candy. Also, I think you have a problem.”

I unload a round into his kneecap.

“Jesus fucking Christ, you shot me, you asshole, what the fuck, my knee, oh my God, fuck, shit, that fucking hurts, shit fuck!“

I unload a bag of Skittles into my mouth. Then I unload a round into his other knee. I will have justice before this night is over. I will honor the badge and all that it stands for. But I’m also starting to lose my sugar high; I only have one bag left on me, and I really want to put this whole sordid affair to rest. Both are clearly guilty, they’re just stalling for time. I also really want to go get more candy. 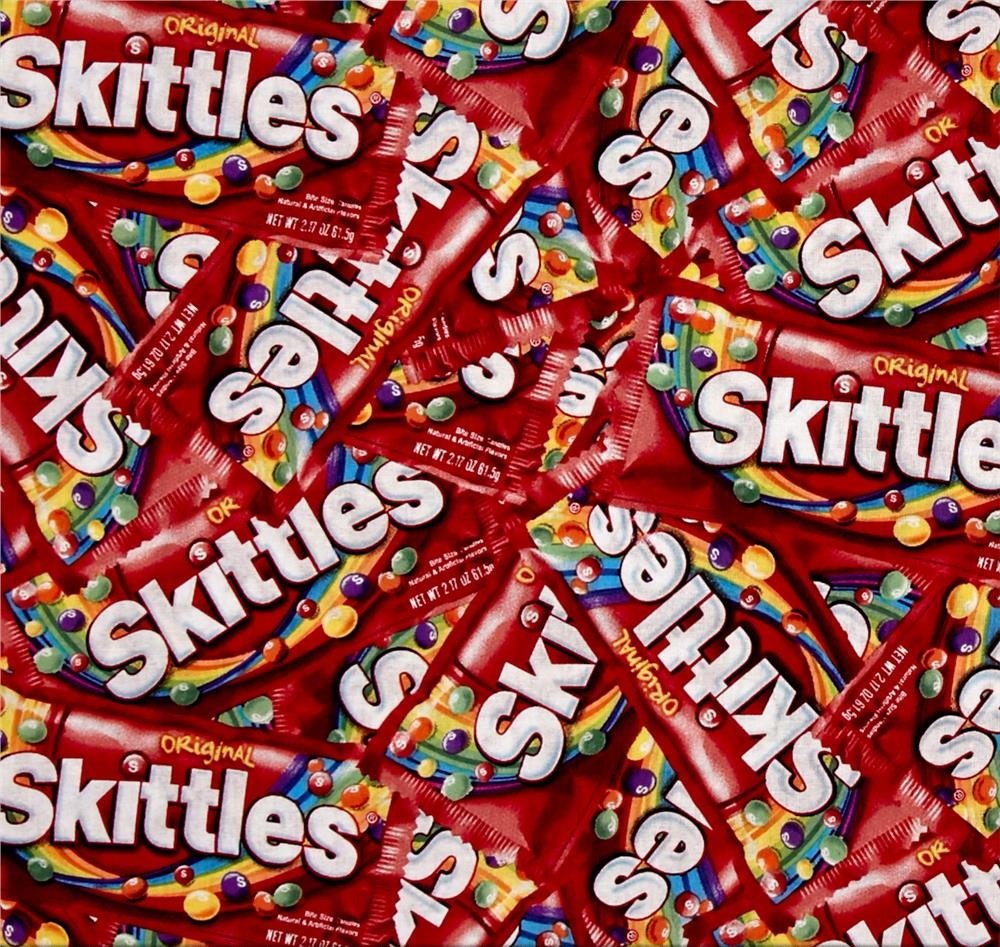 You really can taste the rainbow in them, and it’s one of the few things getting me out of bed in the morning

I remove the magazine from one of my handguns. I check to make sure a bullet is chambered, and then I place it at my feet. “Consider this a kindness, you two-timing dames,” I tell them both. “I’m going to blow this joint, see. You cats get to decide who deserves that bullet more.”

“Jesus Christ, please, stop this, you’re not a detective from the ’50s.It’s a costume, man, and we didn’t touch your candy!“

I don my trenchcoat and pop its collar, tilt my fedorajustright, and place a lit cigarette in my mouth. “Tell it to God and Jesus when you meet ’em,” I say to them as I back out of the room, my badge in one hand, and a gun in the other. As I leave, I flick the cigarette into the room: I don’t smoke, but I keep them on hand for exactly this sort of scenario. Also I drenched most of the building with gasoline. Their screams are in unison, until I hear a single gunshot from inside. Now only one man is screaming. I open up another bag of Reese’s Peanut Butter Cups. There, between the screams of anguish and my sugar rush, I find my bliss. “Happy Halloween, mother fuckers,” I whisper. 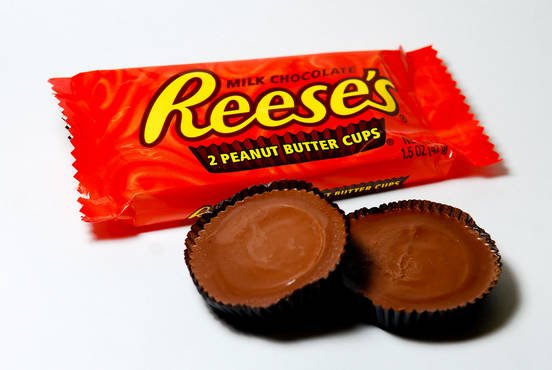