The announcement of Empire of Sin kind of came out of nowhere in the least expected place: the Nintendo E3 presentation. Created by the team of Brenda and John Romero, the gangster sim will have plenty of RPG and strategy elements at play, as revealed by the latest trailer straight out of Gamescom.

Brenda Romero notes that she was “always fascinated by this time period,” and will incorporate a “ridiculous amount of research” (including a cameo from John’s great grandmother). John explains that the main resources are “money, alcohol, and time,” as you try to build the best empire. Characters can take on different personas or storylines, including “becoming serial killers or falling in love” – I wonder if those are mutually exclusive. 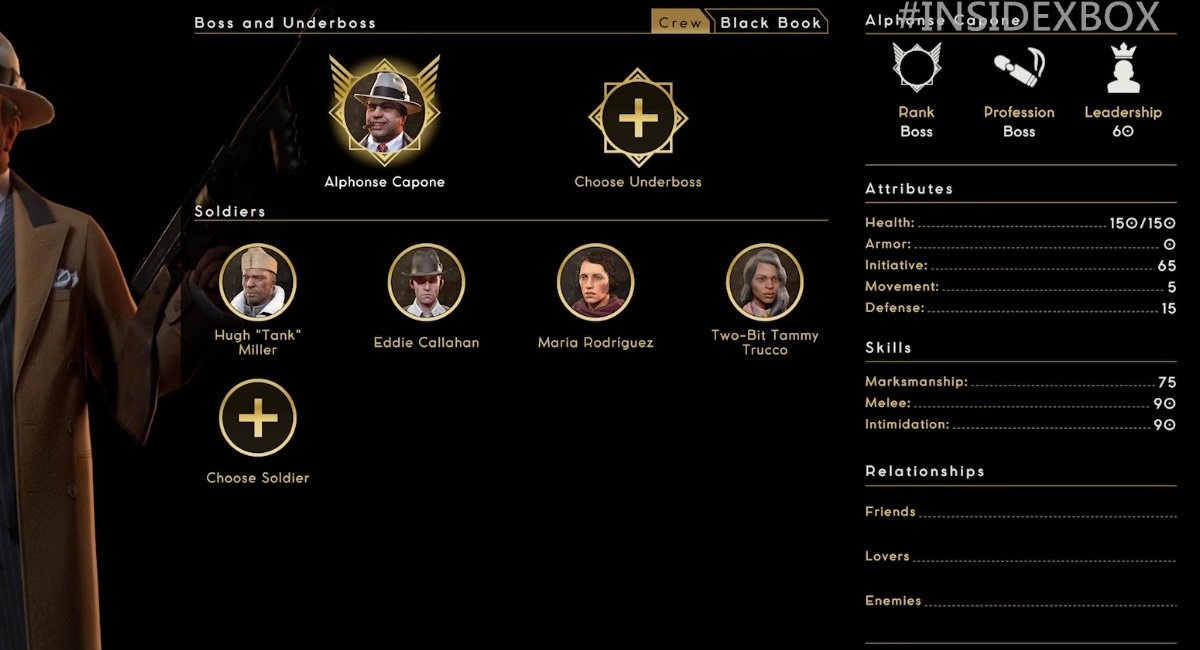