Horror and secrecy need to be better bedfellows

We can do better

Horror games, as much as I love them, have a serious problem right now.

In the modern-day media maelstrom, almost every scare, monster, and plot twist is given away or hinted at before a game is released. Of course, us writers are not without blame, as we publish news pieces to keep traffic going every day (we like to be able to eat!) and take what PR gives us. Publishers are now so afraid of releasing a title to underwhelming sales that they feel pressured to reveal every single trick up their collective sleeves.

Though this isn’t an academic piece, it’s necessary that we define how horror games scare players in the most basic terms possible. Fear comes from a subversion of expectation. Expecting to peacefully walk through a hallway only to be subjected to a jump scare by a loud sound (perhaps with an accompanying large monster) is the most common type of subversion. Expecting the character you are playing as to be reliable and sane is another. Successfully sabotaging player assumptions takes creative thinking that is often undermined by unnecessary revelations.

Speaking of revelations, let’s start with examples of horror titles that gave away too much:

In this year’sResident Evil: Revelations 2, Capcom felt the need to release videos that focused on the various beasties players would be facing throughout the episodes. Any surprise or confusion that should have been reserved for a first encounter is squandered by any fan wishing to keep up with a product they are excited for and have most likely already decided to purchase. Though some consumers make the decision to go on media blackouts to prevent this exact situation, it shouldn’t be on them to decide not to watch. This effectively renders these marketing efforts useless.

Another title that gave away too much before anyone played it is last year’s The Evil Within. One of the bosses, an amalgam of limbs and hair, was arguably the most unique creature in the game. It could teleport from corpse to corpse by climbing out of their coagulating puddles of blood and your best bet was to flee. This made for a thrilling moment in a mostly monotonous survival horror, but by the time The Evil Within came out, anyone who had been following it knew exactly what to do to survive.

So what do we about this? Publishers want to make money, and the best way to do that is by showing the most exciting, gruesome sections of their newest product. But is that the only way? There are a few successful games from the last couple of years that prove there are other viable methods. 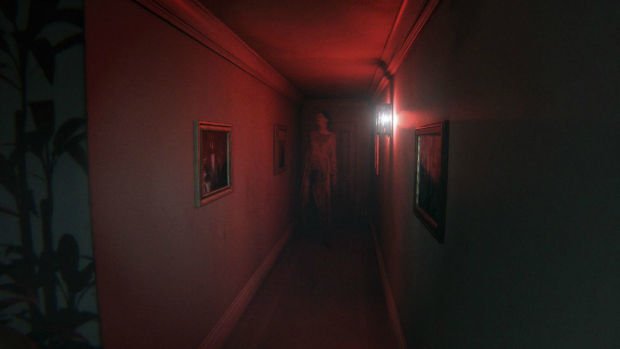 So What Can Be Done?

This is the part where I talk about P.T.(you knew it was coming). On August 12 of last year,P.T.was released alongside a short teaser at Gamescom. The teaser only showed reaction shots of people afraid of whatever they were playing. I immediately downloaded it out of curiosity and found the best horror game of last year. That it ended up being a teaser for the now-cancelled Silent Hills was icing on the bloody cake (I can already hear DashDarwin fuming in the comments). P.T.diffused through gaming media like a drop of blood in a glass of water; even with (and, let’s be honest, because of) its utter destruction by Konami it will be remembered for a long time.

I’d be foolish to deny that P.T.being free had no bearing on how often it was downloaded. However, I think if a new game came out of nowhere for only a few dollars it would have a chance of replicating this viral success. It’s worth a shot at least.

Next up, we have Bloodborne. Sony spared no expense with providing images and videos of From Software’s latest, but players had no idea what was lurking in its back half.

BLOODBORNE SPOILERS FOLLOW, SKIP THE NEXT PARAGRAPH AND IMAGE TO KEEP YOURSELF SAFE.

Though Bloodborne started off with beast-like enemies and Gothic environments, its latter half brought enough Great Ones, cosmic horror, and tentacles to merit numerous comparisons to the works of H.P. Lovecraft. Most players would likely have been content with fighting lycanthropes in their various forms throughout the dark descent, but this unexpected tonal shift provided an identity that separated it from the studio’s previous work with Dark Souls. 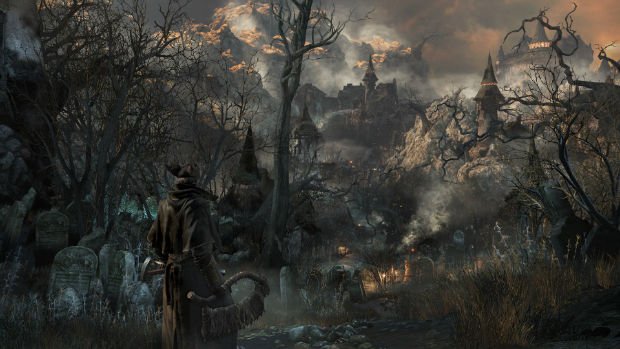 Providing media only from the first half (quarter, eighth, whatever) could be a way for publishers to keep the horror skulking about in the shadows and allow room for players to be surprised. An example of the downside to this method would be Metal Gear Solid 2: Sons of Libertyand its Raiden fake out. Though I appreciate that surprise now, Hideo Kojima earned a well of ire for that back in the day. There’s definitely a risk here, but Bloodborne is proof that it can pay off beautifully.

The last idea I have isn’t exactly for releasing new games, but for adding content to them. The wonderful Lone Survivor: Director’s Cutadded extra endings, a new enemy, and fresh music to the original, yet no one could find them upon release. Creator Jasper Byrne teased this, and mentioned looking forward “to hearing your thoughts about the new edition, and interpretations of the new content… especially the secret endings!” And so began a mad hunt to uncover anything new, and no one could find anything for a few weeks (and if they did, they didn’t tell the internet). Byrne created more excitement by doing this than he would have if he had just said “here’s how you get the new ending, and here’s where you fight the new monster.” 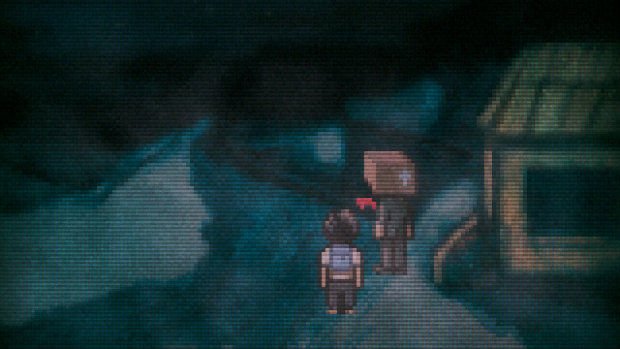 Though it isn’t explicitly a horror game, Batman: Arkham Asylumdid something similar. Just around the time the sequelArkham Citywas announced, it was discovered that there were hidden blueprints for the Arkham City itself in the original game. How cool is that? Rocksteady Games waited until time had passed to expose this and it made players go back to see it for themselves. I understand that developers want everything they’ve made to get some time in the sun, but this delayed gratification can be just as, if not more, impressive.

I’m not a marketing expert, and I won’t claim to be. But in a time where the Internet can be used as a tool to spread information via experimental methods, we may as well try to change things up. P.T. and Bloodborneshow that these risks can be well worth taking. Here’s hoping some of these ideas are implemented next week at E3. Please don’t show us everything!