How do you feel about betas for games with long time commitments?

Are you okay with getting your progress rolled back?

It’s crazy what can be considered a “beta” these days. Often times, betas are nothing but glorified demos, providing very little in terms of actual stress testing and used as more of a marketing tool. Sometimes I really miss the days of PlayStation Underground and demo discs.

But alas, MMO betas are, for the most, part, legit betas. They allow the developer to not only test out the servers before launch to smooth people in as smoothly as possible, but they obtain valuable feedback that helps balance quests, characters, and the overall experience.

If data wipes are involved though, I generally don’t partake. 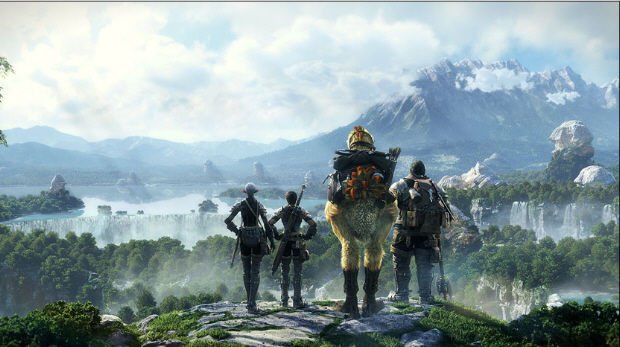 If a game is offering an early access service so that you can play a week or so ahead of launch and then carry over your progress to the live servers — I’m all about that. But there’s something about a time consuming beta for an MMO that really turns me off. For one, despite the fact that people think I live in a time chamber, I do have to budget my consumption of games on occasion. So if a game isn’t going to save my progress that I’m just going to make later on, it’s a pretty big dealbreaker.

Another downside is that it skews my view of the finished game. With MMOs, balancing is constantly being changed to the point where the game you played in beta will only vaguely resemble the 1.0 release. Many times I’ve heard of tactics being discussed that are out of date, and exploits that no longer work. Personally, I’d rather just go in completely fresh with the retail build without having all of that excess outdated baggage to wade through.

There is one exception though, and that’s if the developer cleverly offers incentives for participating in a beta. For instance, the WildStardevs have added numerous bonuses for the open beta this past week, including a new outfit and carepackages that will unlock in the final game. Even then, I’m only going to log in to get them, then log back out and wait for a few more weeks until it ships.

It might not seem like a big deal to a lot of you out there, but time is often your most valuable resource. So what do you guys think? Do you have zero problems with your progress being lost? Or do you view it more as a demo to decide whether or not you want the full release?