[With emotions riding high in the community, Deadmoon shares with us why exactly it is he loves this crazy, broken Dtoid family. <3 ~ JuIc3]

A lot of my friends make fun of me when I tell them that I’m an active part of an online community. They say things like, “Oh, are you going for that venerated Mod Status?” They tease, “Do you guys just sit around and send each other dick pics all day?” (Mike Martin, you are not helping this situation…)

Seriously though, it’s just a lot more complicated than all of that. 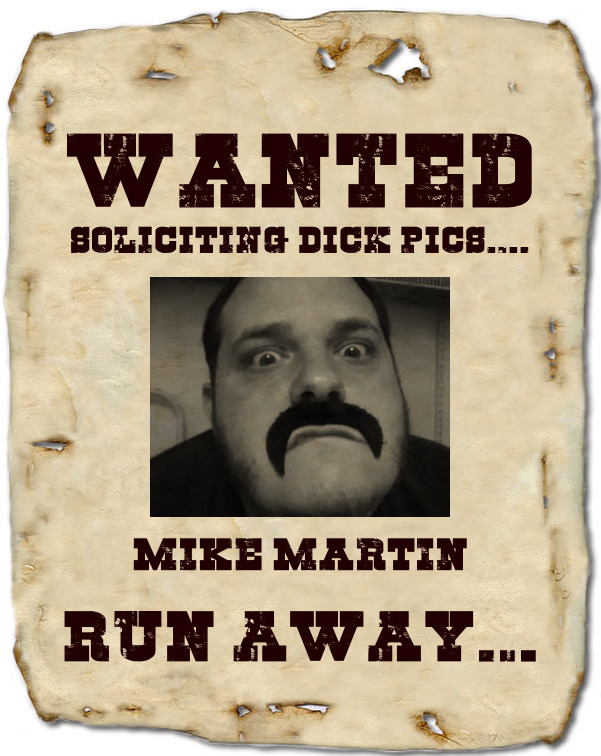 The truth is, it’s honestly just great to hang out and talk with a bunch of people who share some common interests. I get more and more jaded with Facebook every day, and it’s just refreshing to see people talking about things that I actually care about! I started out just like everyone else… a lurker. 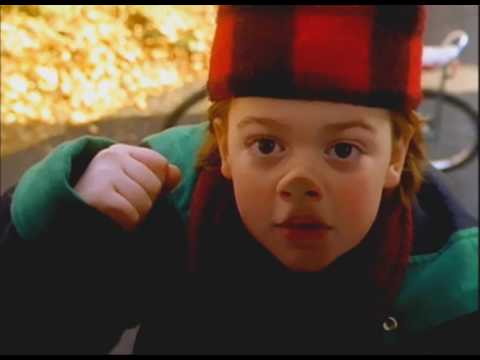 I’d read every article, laugh at all of the witty retorts in the comment section, and then I’d move on with my day. However, eventually I noticed a little button towards the top of the screen that said “Quickpost.” As soon as I clicked it, I knew there was no turning back.

It was amazing. I discovered that the Quickpost section (now known as “Qtoid”) was essentially Destructoid’s answer to Twitter. A place where all of the regulars just hang out and shoot the shit. Video games, music, anime, various projects that they were working on. Everyone was just being themselves and having a good time. It was such a breath of fresh air compared to the usual bullshit that I’m bombarded with on social media! People were actually talking about things that I cared about! There was legitimate discourse about things that these people were genuinely invested in! And the best part: Everyone was extremely welcoming and made me feel right at home!!! For the first time in a long time, I actually kind of felt like I fit in.

It was all so wonderful, but (after a few months…), I started to feel like the short-form presentation of the Quickposts kind of limited the sort of interactions that we could have with one another. With so few characters to express ourselves, how were we ever going to delve into any sort of meaningful conversations?!?I started to think that maybe the format was just a bit too constraining. 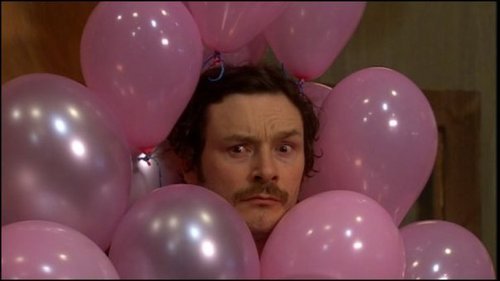 Of course, I felt like a total idiot once I figured out that the C-Blogs existed. I always knew that Destructoid promoted user blogs to the Front Page, but I had no idea where they were actually being posted originally! Users like Jinx01, Torchman, Dreamweaver, and It’sAboutToGetGayInHere (seriously, you should read C.J.’s early work! It’s truly a treasure trove of witty/impossibly stupid satire)were all posting long-form blogs about games/issues that actually mattered to them! It’s great to read everyone’s unadulterated thoughts on stuff that couldn’t possibly be expressed in just a few simple sentences.

Whether it’s the Front Page, QToid, or the C-Blogs…. there’s almost always something great going on here! This may be my first “actual” C-Blog that I’ve written, but I’m sure that it won’t be my last!

(Who knows?!? My next one might even be about video games!!!)

I may be remembering certain past events wrong, but one thing is for certain: Destructoid is my home. I love it here, and I don’t care what any of my stupid friends say. 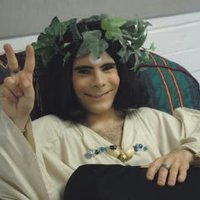