What would you take control of?

Super Mario Odyssey has proved to be the game we all thought it was going to be. With rave reviews across the board, it’s an instant classic and yet another win – in a year full of wins – for the Nintendo Switch. When it was first unveiled around this time last year, I was hooked by its colorful and exciting new locations. Every subsequent trailer has been pure gold, from the revelation it would play closer to the Mario 64 style of the series to the fact that we’re able to take control of a frickin’ T-Rex.

There is just so much joy emanating from every facet of that game and a big part of that is Cappy. Sure, it’s been rough getting used to the look of two sets of eyes on Mario, but seeing Nintendo take an instantly recognizable symbol of its flagship character and use it to add new concepts and features to the franchise has me feeling all tingly from my hairs to my toes. I can’t wait to take over the bodies of Bullet Bills, Goombas, and that gersh-dorn Tyrannosaurus Rex. That hat has been on my mind all week as Twitter exploded into an Odysseyorgasmleading up to and directly following its release, leading me to ask myself what I would do if I had that hat.

Capture, possess, whatever you want to call it, the world is full of amazing things that would be absolutely bad-ass to have dominion over. Originally I was going to go with Mount Rushmore so I could do a vaudeville act of the President’s talking to one another, but then I remembered something slightly more amazing. In the DiverCity shopping center of Japan’s Odaiba artificial island is a 72-foot tall Gundam statue.

How could that not be my answer? If I had Cappy I could take control of my own freakin’ Gundam and just, like, stomp ISIS into the ground or do the world a favor and destroy Facebook headquarters. I don’t even need the weapons to work, I just want to be giant and be able to step on shit.

So yeah, if I had a Cappy, I would spend the rest of my life as a Gundam, which would be short because you know the world’s governments would blow me to pieces. But it’d be so worth it. 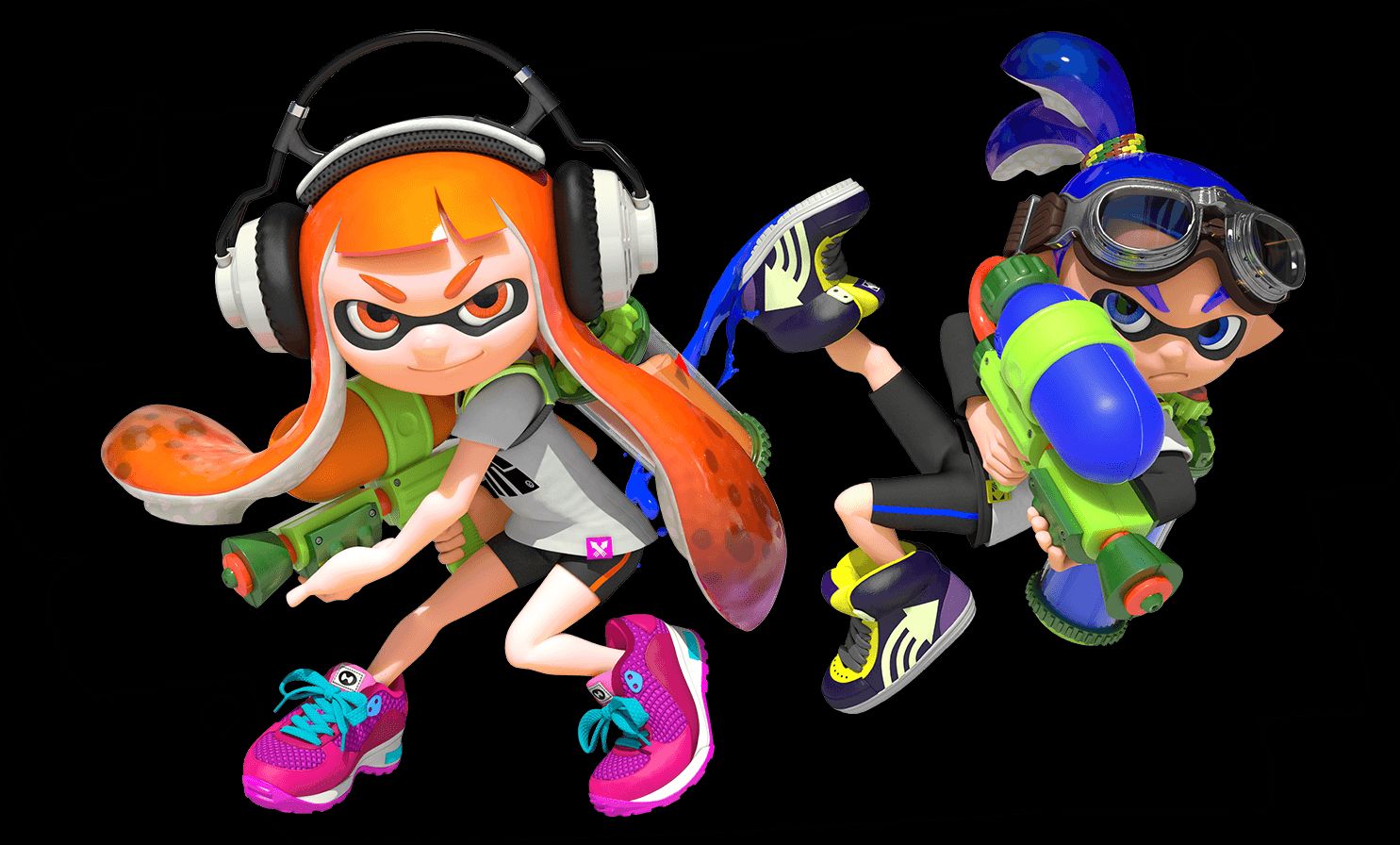 I was initially mad that CJ beat me to the life-size Gundampunch with this question, but then I realized I’d rather be piloting a giant robot than beinga giant robot, so possession via Cappy wouldn’t be my ideal fantasy solution.

To get to that, I wanted to go small, maybe to an Inkling or Octoling from Splatoon. Why them? Well, I’ve seen life as a kid, but not yet as a squid! Best of both worlds, I’d say! 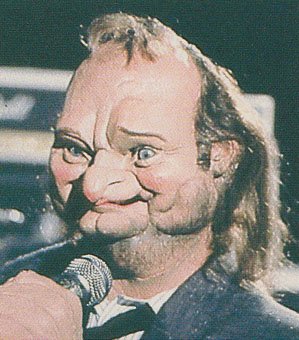 When CJ presented this question to us, my first thought was “Jean Benet’s tombstone”. Well,that seemed a little dark for the front page (not to mention low hanging fruit). So, I combed the depths of my mind space and thought of an object I would possess. The initial thought would be to go big. The Statue of Liberty, Ghostbusters 2 style, came to mind. Maybe the Sphinx. That seems cool. But then I expanded my mind by reducing the scale. Eventually, after dancing through my memories like a ballerina lunging through a sheet of plate glass, I found it. The object that I would inhabit. My vessel.

The Phil Collins puppet from the Land of Confusion video.

And much in the same vein as the Child’s Play series, I would possess the puppet and begin carving a legacy of pain through the United States of America. 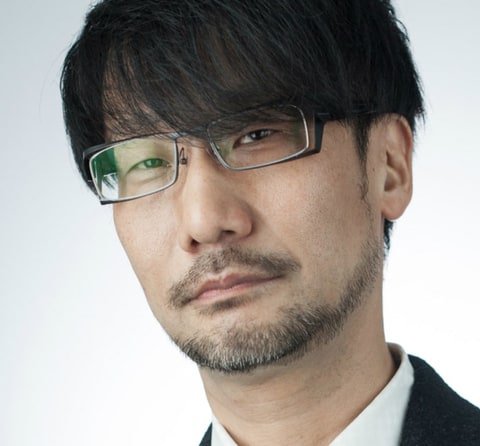 Much like Josh, I feel a bit beaten to the punch of the giant Gundam front, but great minds think alike as do ours for some reason. I briefly considered doing the new giant Unicorn Gundam, but it felt like a cop-out. Naturally, my next thought process was capturing real-life human beings, I settled on Hideo Kojima.

I have to assume that when Mario possess something he gets to take a peek into its thoughts otherwise the process wouldn’t be invasive and terrifying enough. As game designers go, Kojima, is the one whose brain I’d love to pick, if I can take a peek into his thoughts myself all the better.

That’s it from us. What about you? Would you take control of that massive Godzillastatue in Japan? Maybe you prefer to becomeGigantor? Or perhaps you’d skip statues and Japan altogether and capture a 1958 Plymouth Fury so you can go straight-up Christineon the world?