There is more to life than just Fortnite

Nintendo may have been the company to end 2018 with a Smashing bang, but last year really belonged to Sony. The PlayStation 4 has given the company its turn-of-the-Millennium confidence back, as has a steady stream of critically acclaimed and high-selling exclusive titles. While its E3 presentation was a massive misfire, the games it showcased were some of the most talked about of the event. When it comes to the PlayStation 4, Sony could seemingly do no wrong.

But for a few months over the summer, the company found itself playing defense amidst bad press and public outcry. While the glowing reviews and sales of God of War gave Sony plenty to celebrate in the first half of the year, the overwhelming popularity of Fortnite and Nintendo Switch would force it to do something it hadn’t this console generation: compromise. When Fortnite launched on Switch right around E3, many people found the accounts they made on PlayStation 4 couldn’t be transferred over to Switch. In fact, PlayStation 4 users couldn’t play with gamers on other platforms in any shape or form.

What followed was a steady stream of negative headlines and poor excuses. “On cross-platform, our way of thinking is always that PlayStation is the best place to play,” explained Kenichiro Yoshida, which is how I’m sure the executives of all three companies feel about their respective devices. I’ll admit, I much prefer playing Fortnite on my PS4 to my Switch or iPad, but that doesn’t mean I don’t like having other options. I travel for work and don’t care to lug my PlayStation around with me from hotel to hotel when the Switch is tailor-made for a lifestyle like this.

After several weeks of stomping its feet and shaking its head “no”, Sony finally relented and allowed cross-platform play for Fortnite. It was a cause for celebration and think pieces about how the fans finally won, how they finally got big, bad Sony to listen. Then, we all just kind of stopped talking about it. Apparently, Fortnite was good enough, or the idea that Sony was “starting with Fortnite” was enough for us to just drop it. But honestly, as we head into 2019 and potentially a new Sony console, now is the time we need to be pushing cross-platform play harder than ever. 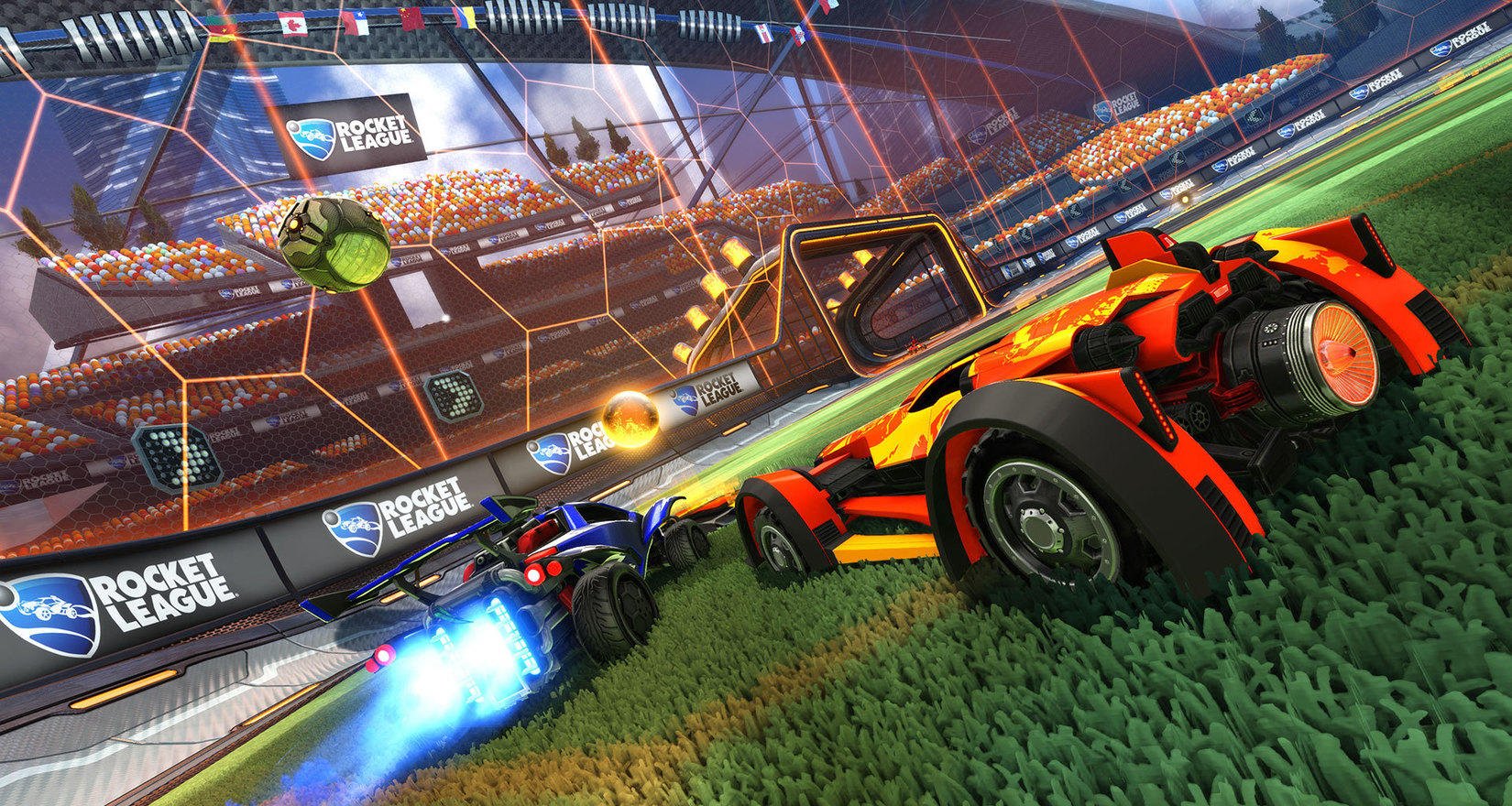 Fortniteis fine, but it’s not enough. Paladins,Rocket League, andMinecraftare three of the biggest titles right now that allow (or will soon allow) cross-play between Xbox One and Switch, but not PS4.RPG Maker MV, coming to consoles this year, will allow Switch and Xbox One creators to share their hand-made titles, but PS4 creations are locked to the console.Smite, another Hi-Rez Studios game bound for Switch later this month, also excludes the PlayStation 4 from cross-platform play.

Hell, let’s cut Switch out from the equation entirely. Modern gaming survives on the backs of multi-platform titles likeCall of Duty,Overwatch,FIFA,Madden, and recent PS4 pick-upPUBG; none of which offer cross-play between the consoles. Maybe it’s not a priority for those developers, but we know it’s not a priority for Sony. Do you know how much more enjoyable gaming would be for everyone if we could all buy the console with the exclusives we like, without having to worry if we’ll be able to play third party games with friends who chose a different platform?

Last month at the Game Awards, Shawn Layden of Sony took the stage alongside Nintendo’s Reggie Fils-Amie and Microsoft’s Phil Spencer to talk about the future of gaming, how there’ll be new experiences and new ways for people to play. If there was ever a moment for Sony to announce it was opening up the PlayStation 4, as well as all future PlayStations, to cross-platform play, it would have been right then. But Layden didn’t, which is why, for 2019, I hope Sony resolves to fully embrace cross-platform play, and I hope the gaming community resolves to keep (respectfully) poking and prodding at Sony until it does.