In today's episode of Pregame Discharge, Shenmue 3 refunds from Epic and River City Girls are a thing!

While Lyle and I try and get video games off the damn kitchen shelves, here’s what’s been happening in video games this past week:

As the summer drought kicks in, I find myself returning to my backlog once more in a vain attempt to catch up on the 2018 game releases I missed out on. Personally, I’m also a completionist and someone who doesn’t play games out of release order. So, I’ve come to accept the fact I won’t be getting around to God of War for a good long while (I still intend to play the other games, first).

However, I am looking forward to Marvel’s Spider-Man. It’s been literally years since I’ve played a spidey game, with the last two being Spider-Man 3 on the PS3 and Ultimate Spider-Man on the original Xbox (a fantastic game). That said, I’m also super fond of Spider-Man on the Dreamcast. That Doc Ock symbiote monstrosity and final chase sequence still haunts my nightmares to this day. 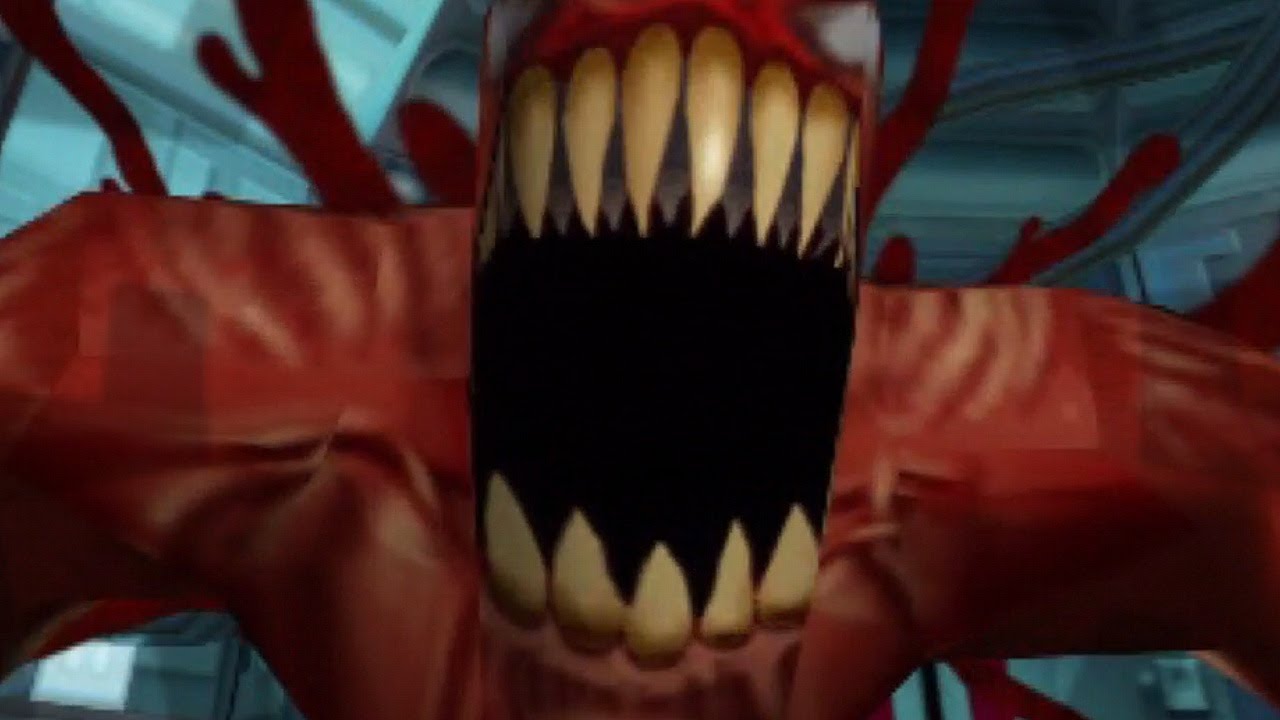 Discharged question of the week: Are there any games you’re looking to catch up on this summer? If so, which one are you most looking forward to?