After revisiting A Way Out a few months ago and just wrapping up It Takes Two over the weekend — it was surprisingly long! — it’s been tough to muster my usual enthusiasm for other co-op games.

I love teaming up with my girlfriend whenever and wherever our gaming interests intersect, and I know we still have countless hours left on our Year 3 farm in Stardew Valley, which will continue to be our go-to “unwinding” game for the near future. (We still have a few super-expensive purchases left, including two of the four warp obelisks and the Gold Clock, and I guess we’re really going for perfection?) Once we’ve tapped out, I’ll be back on my weekend routine of looking for something new for us to play.

A lot of the time, after flipping through stores on multiple platforms and searching in vain for Reddit recommendations, I draw a blank. “This game would be fun… but it’s online-only.” “That one looks cool, but it’s not out for a couple more months.” “I don’t know when Pikmin 4 or Overcooked 3 are happening.”

We either resort to digging out a known favorite (again!) or take a chance on something iffy that one of us probably won’t like all that much — or we just do our own thing. It’s a sentiment that I think a lot of couples and families can relate to. And while I’ll often settle for okay games with reasonably decent co-op modes, I would be thrilled to see more games that follow Hazelight’s “co-op only” prime directive. 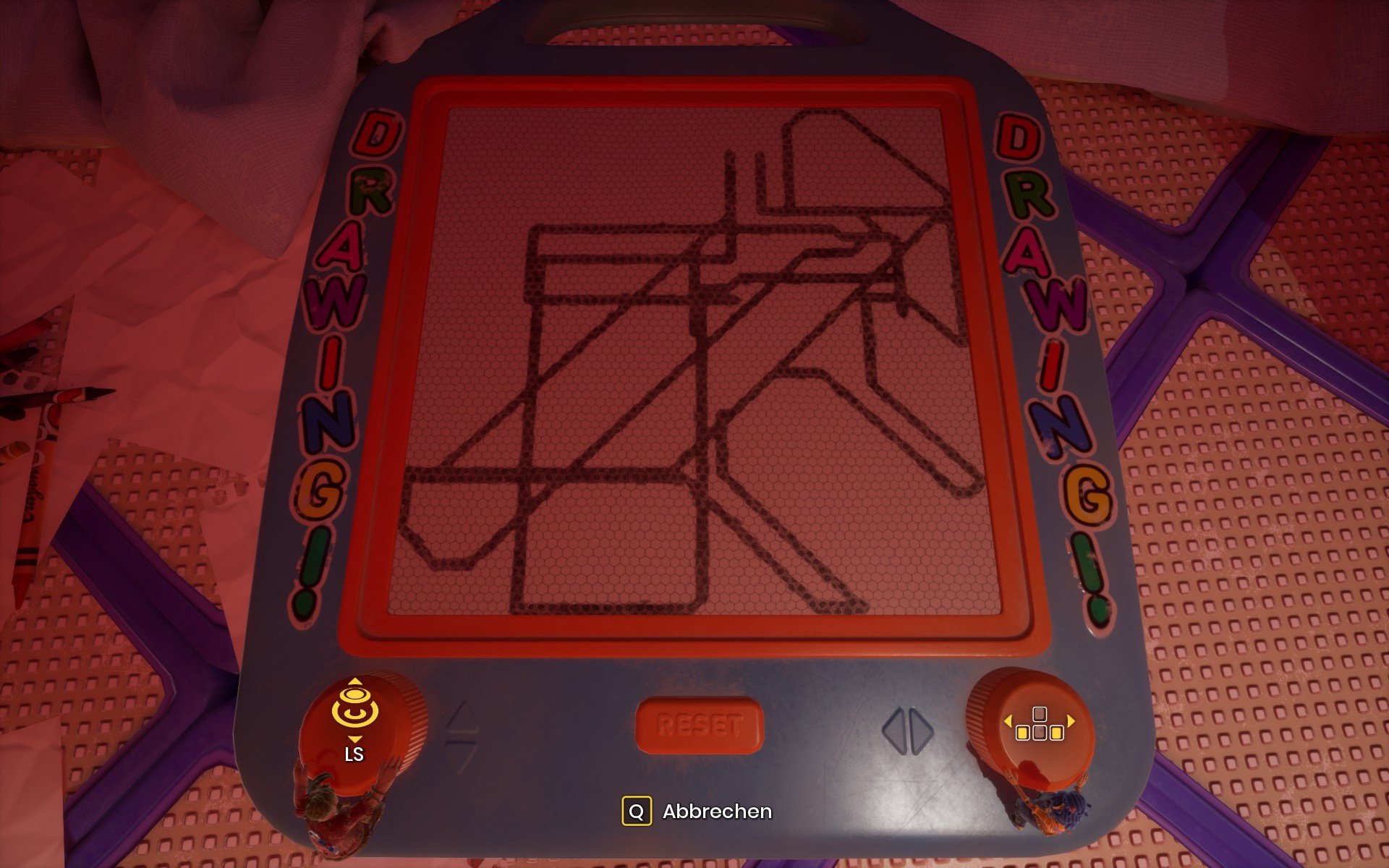 Funny enough, as someone who really liked A Way Out in spits of its unevenness, I wasn’t sure when we’d get around to playing It Takes Two even though it looked like a notable step up in quality and scale. I had considered just subscribing to EA Play for a month and essentially “renting” the game, but the early word-of-mouth nudged me toward a full purchase. I don’t regret it — it’s an all-around great time.

The gist is that Cody and May are thinking of ending things, but their well-meaning daughter, Rose, has somehow turned them into dolls and transplanted them into a magical shrunken-down version of reality — oh, and there’s a manic sentient Book of Love to poke and prod them. One player is Cody, the other is May, and they’ll need each other’s unique (and ever-changing) abilities to get out of this jam.

Every inch of the game — even random interactive pieces of set decoration — feels like it was made solely with two players in mind. The designers never wanted players to fall asleep at the wheel, so you’ve both got to show up and stay focused. This isn’t a game where one player can take the lead while the other is kind of just along for the ride. That can be difficult, but the eventual payoff is rewarding.

One moment, you’re slinging nails into the wall so your partner can vault ahead with a hammer and smash a wall of glass bottles; during another, the two of you are firing sap at wasps and lighting them ablaze with projectile matches. The game is semi-grounded in the real world with locations from around Cody and May’s sprawling home, but the journey gets increasingly out-there and it feels like anything is on the table. I hesitate to share many specifics because a lot of the joy is seeing how many distinct gameplay mechanics Hazelight was able to cram into It Takes Two while still keeping it cohesive. 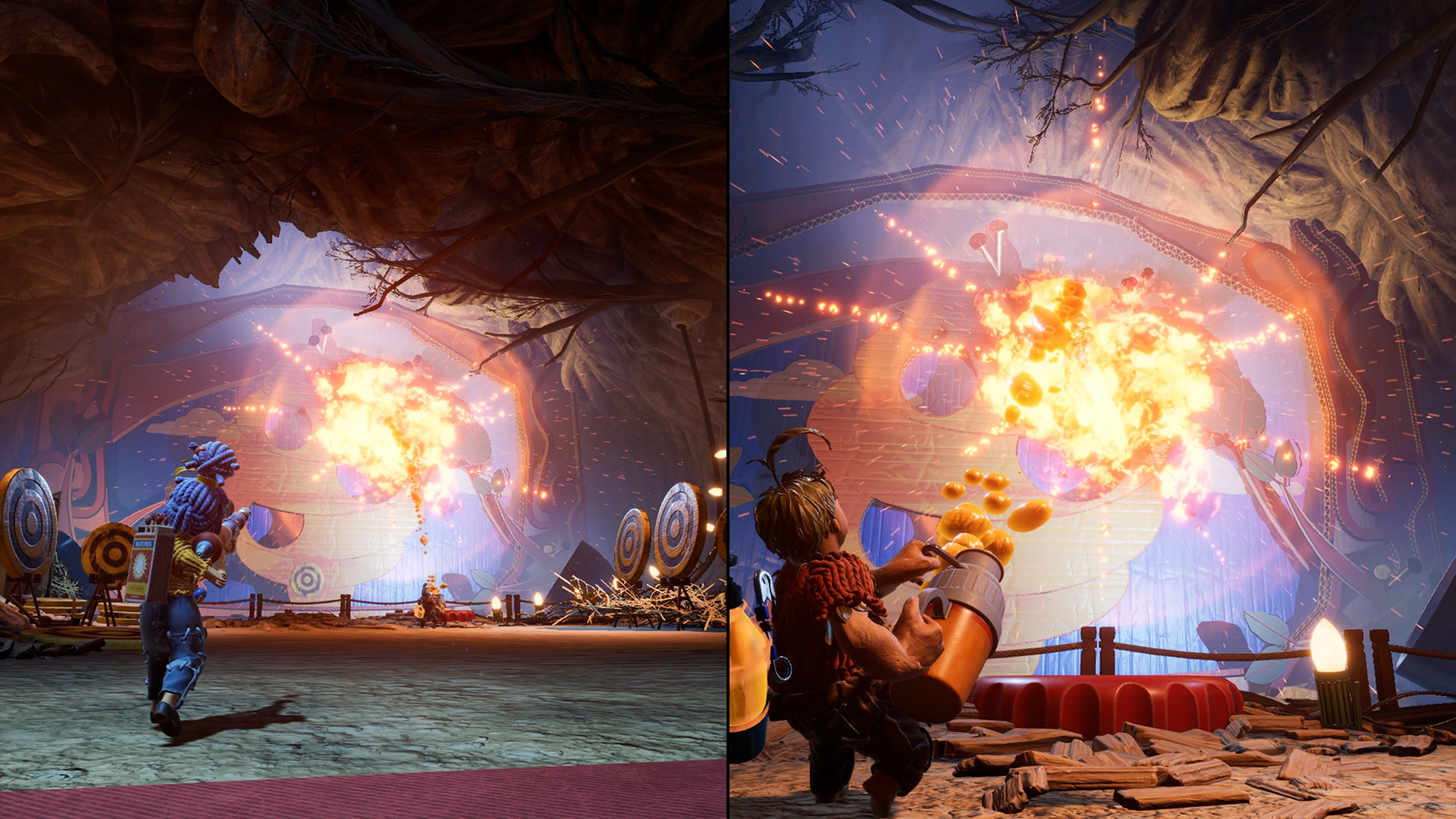 At a certain point, I couldn’t resist checking how much of the game was left. I was shocked to see that we were six chapters in and there were still three more to go. While I don’t think It Takes Two needed to be as substantial as it is — actually, it could’ve been tighter with a few more trims — I’m glad it was lengthy. Even during the least interesting moments, we didn’t want our shared experience to end.

I particularly loved the balance between reflex-intensive boss battles and linear chase scenes, meticulous puzzles that had to be planned out, intuitive puzzles that just had to be played well, and open-ended zones where we could chill. Being able to explore in opposite directions in hub areas did wonders for the overall pacing. And the mini-games. I can’t believe there are 25 mini-games in here.

Not every facet felt inspired — some of the platforming puzzles are pretty familiar, and I was expecting something grander in the final act, for instance. I also found it tough to click with much of the story and dialogue. What makes It Takes Two so special is that it feels like a genuine adventure you’re sharing with another person, one you won’t soon forget. Admittedly, a lot of my co-op gaming time blurs together, but I could look at any screenshot plucked from It Takes Two and recall how we both felt in the moment. 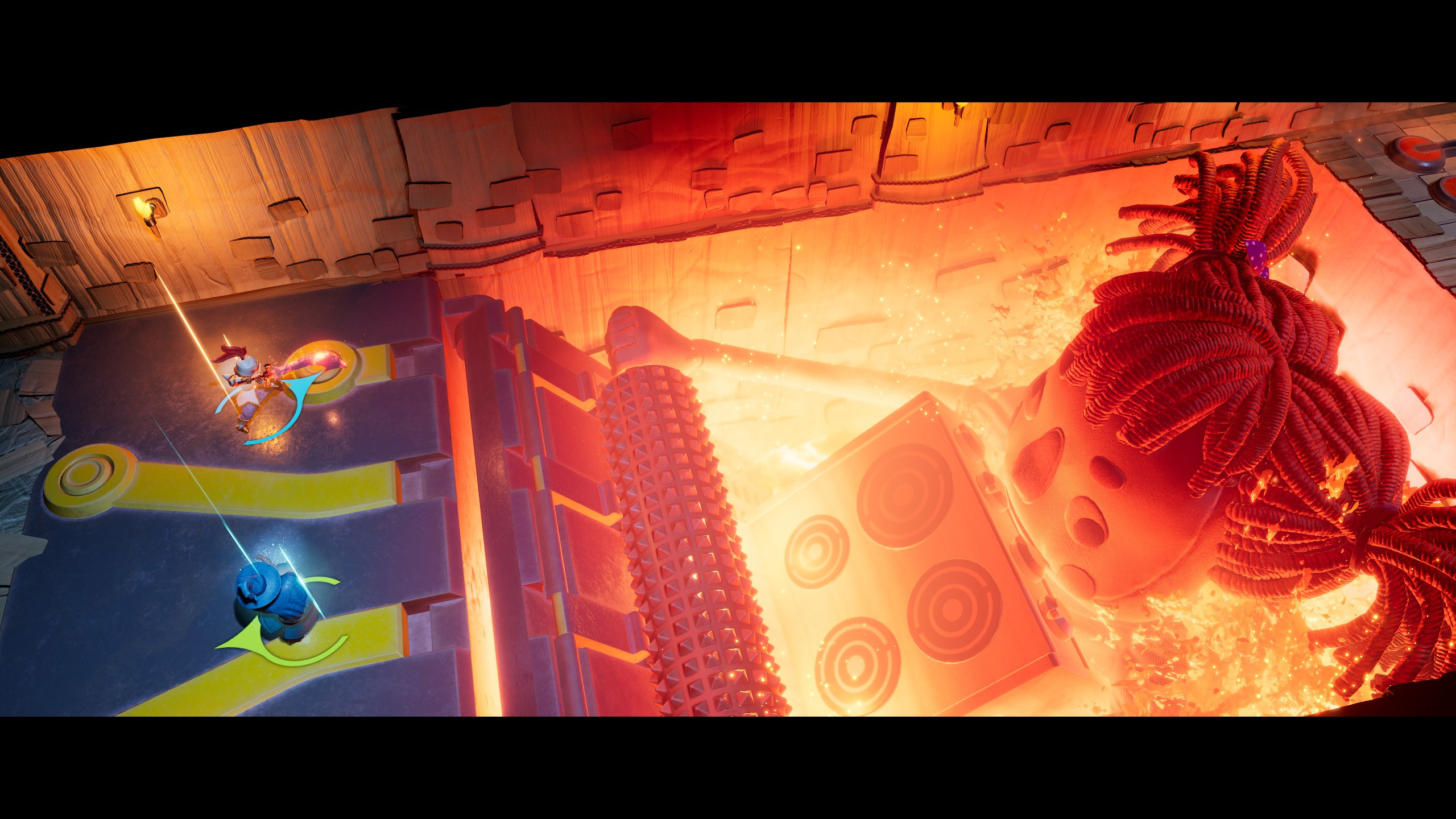 I admire what Hazelight is doing on a fundamental level. Not just in terms of creating substantial co-op exclusive games that speak to new and experienced players, but making them attainable with split-screen and online options, and offering a generous you-only-pay-once Friend’s Pass system.

I recognize that the studio has a pretty sweet funding deal under the EA Originals label and not every team can risk making a game like this that requires two people when it’s already hard enough to convince one player to show interest — but I wish this style of co-op game was far more prevalent.

As I already alluded to, I’m going to continue playing and enjoying indie party games, whatever Nintendo cooks up, and the occasional Borderlands, maybe. There will always be stuff to do. At the same time, I can’t help but wonder what else is possible in this space. Imagine if more of our favorite games and genres were built exclusively for split-screen and/or online teamwork. That’s where my mind goes.

Whatever Hazelight works on next, I’m there on day one. See you in a few years?