On the Japanese PlayStation Blog, Sony has announced the availability of a collection of PlayStation consoles that are based off of Spike Chunsoft’s upcoming Visual Novel,Danganronpa V3: Killing Harmony.

The first of the Danganronpa V3-themed consoles is a PlayStation 4 that features a depiction of Monokuma on it. Much like the PS4 consoles based off ofFate/EXTELLA, Kingdom Heartsand Final Fantasy XV, this is one of the cheaper Slim models rather than the more powerful Pro hardware, which I still think is a bit of a wasted opportunity.

To put it simply, I feel like it’s a lot easier for anyone who already owns a PS4 to justify the purchase of a new and expensive piece of gaming hardware if it offer a tangible increase in performance or graphical fidelity. Likewise, I can see more new PS4 owners gravitating towards a Pro unit for those very same reasons.

With that said, it is still a rather attractive machine. I do have to admit that I vastly prefer the aesthetics of it over that of a rather plain-looking PS4 Pro. 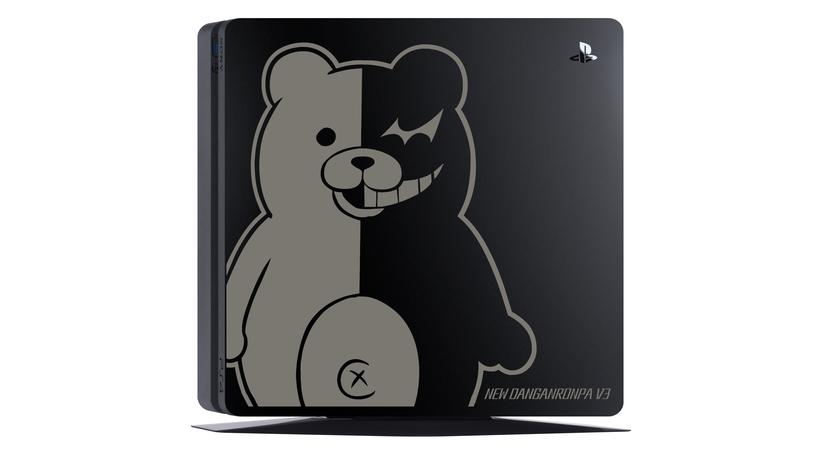 Alongside the PS4 Slim console, Sony is also releasing two PS Vita variants. That is to say that there’ll be a choice between a black or white unit. Each of of these handheld consoles displays both an image of Monokuma and various 8-bit sprites based off of the cast of Danganronpa V3. 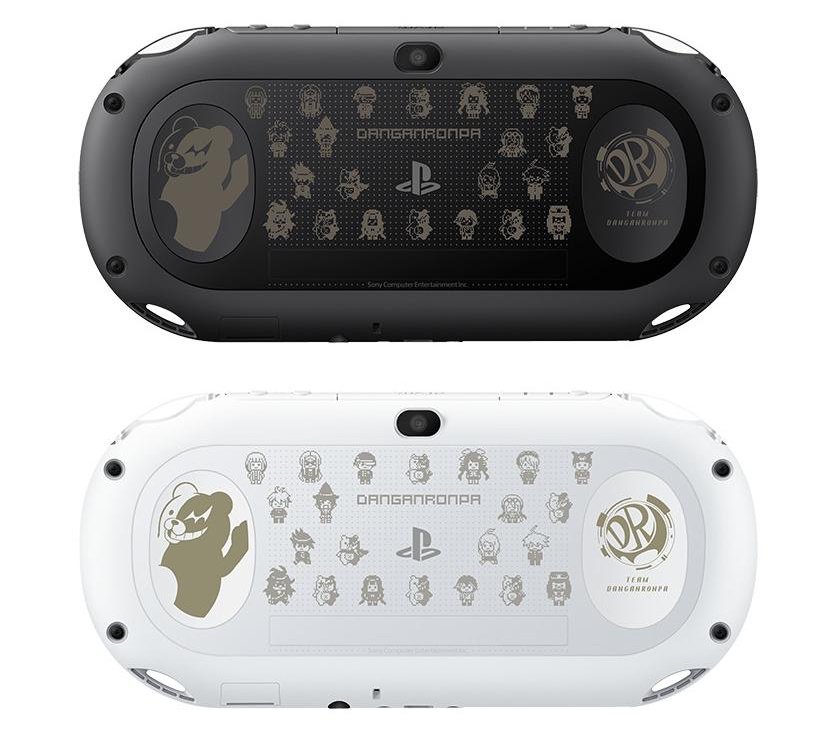 While I highly doubt that the limited edition Danganronpa V3 consoles will make it to the West, it should definitely be noted that no current-gen PlayStation device is region-locked as far as gaming is concerned.

I should also mention that while none of these devices will come with a copy ofDangnaronpa V3, they will have a theme based off of the upcoming visual novel pre-installed on them.

All of these consoles will be released on January 12, which corresponds with the Japanese launch date of Danganronpa V3: Killing Harmony.