Killing and karnage: What I want from a new Mortal Kombat

It’s official. Mortal Kombat X is coming, and though we just got an extremely vague look at what it might showcase when it hits the scene, that’s just not enough for me. I grew up on fatalities and the thrill of combat, and with a brand new entry into the series, there’s plenty of room for change on the horizon.

I’m not talking a whole host of DLC fighters or any of that other nonsense. I’m talking real change — the kind that can only come from surveying a loyal fanbase and implementing the changes that are being clamored for day in and day out. I can’t speak for everyone as far as my own ideas for improvement go, but here are five things I want from a brand new Mortal Kombat. 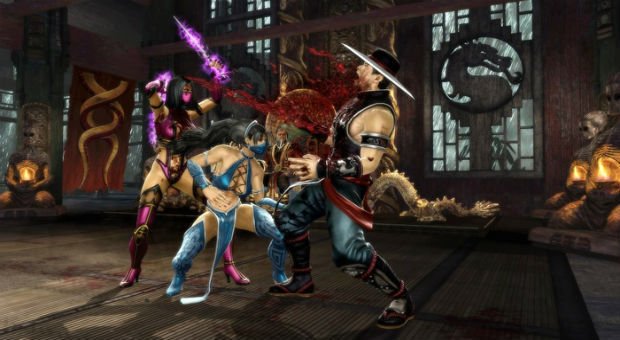 Mortal Kombathas been a renowned name in the fighting scene as far as couch and arcade play go for some time, but it’s just never seen the type of backing Street Fighter or even Dead or Alivehas seen over the years. With the right amount of tweaking, ongoing events for the community, and a concerted effort on enhancing online play, it could become a serious contender as far as the fighting game circuit is concerned.

Don’t go the DLC route for additional game modes or force players to go through a Story mode to get right into combat, and see where things go. ForMortal Kombatto become much more than the laughable parody of itself it’s seemed to have settled into over the past few years, this seems like the most logical first step to take: establishing itself as a presence to be respected. 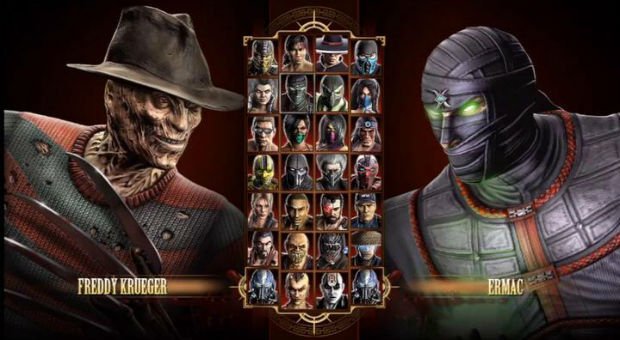 I’m a huge proponent for horror icons and video games, but I don’t particularly think the two should mix. Michael Myers shouldn’t actually be found inCall of Duty, and Freddy Krueger had no business skulking about inMortal Kombat, especially not of Jackie Earle Haley’s ilk. If we’re going to go the route of additional characters via DLC, let’s introduce some new fighters to the fold.

Not palette swaps, not uninspired additions to the roster to make for some padding, but new personalities to add into the fold. Don’t charge for ’em, don’t cull from the DC Comics universe, and don’t offer an entirely new set of costumes. Just introduce some new characters, and try something new in that regard.

3. A story mode I actually want to play through 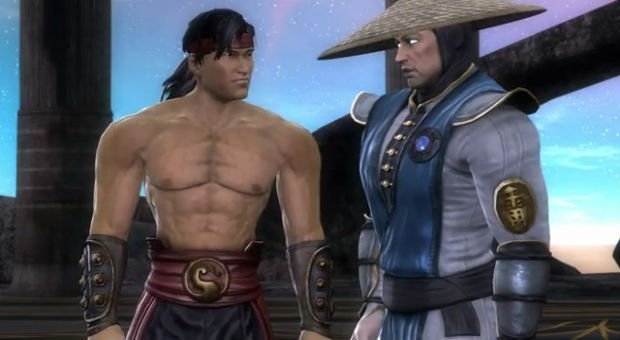 Don’t get me wrong. I know the story modes of fighters aren’t exactly full-featured or rich with plot development, but there’s something to be said about a fighter that takes time to give its players options.

An open world endeavor might be a good idea for once as well — just don’t go down the road of the Naruto fighters and all will be right with the world. The previous Mortal Kombat took a gigantic step forward in this regard, so it shouldn’t be too much to ask to improve on the outline already put in place.

4. Change up the art style 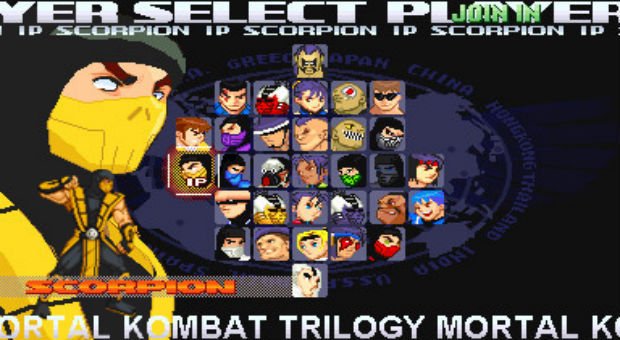 I’m a fan of the classic Mortal Kombat art, but I didn’t particularly dig the current-gen remake’s character models. Whether we go the way of Street Fighter IV for some heavily-stylized makeovers or some new arenas that put a more tongue-in-cheek spin on the dungeons and catacombs of the previous games, I’m ready for a change.

There’s no real reason why we can’t have this other than the fact that developers seem mired in convention, and I think it’s time for something new. Though, judging by the marketing campaign thus far for the new Mortal Kombat project, this definitely isn’t going to happen. 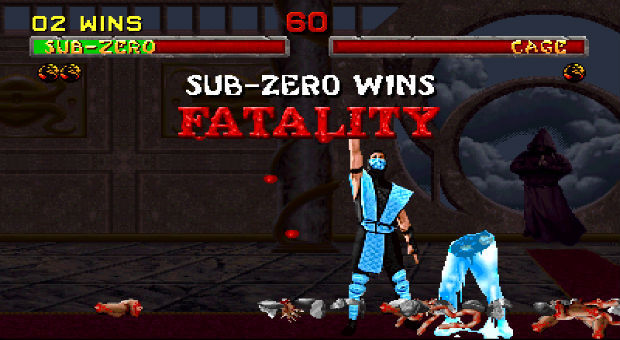 How could it get any gorier, you ask? Easily. How could it get more violent? There are plenty of ways. Have you seen any of the Guinea Pig films? And why would I want it that way? My appetite for violence can never be sated, and thus I need even more ridiculous finishers. Interactive fatalities. Push the limits. If we’re going to go all out, let’s go all out. And I’ll see you in-game.