Kingdom Hearts III Re Mind will release this Winter

Let me preface this post by saying if you haven’t beaten Kingdom Hearts III yet, do not watch the posted trailer for its DLC, Re Mind. It’s loaded with scenes from the ending as that seems to be what Square Enix is expanding here. If all you want to know is a potential release date, the trailer ends with “Winter 2019,” so that’ll save you being spoiled. 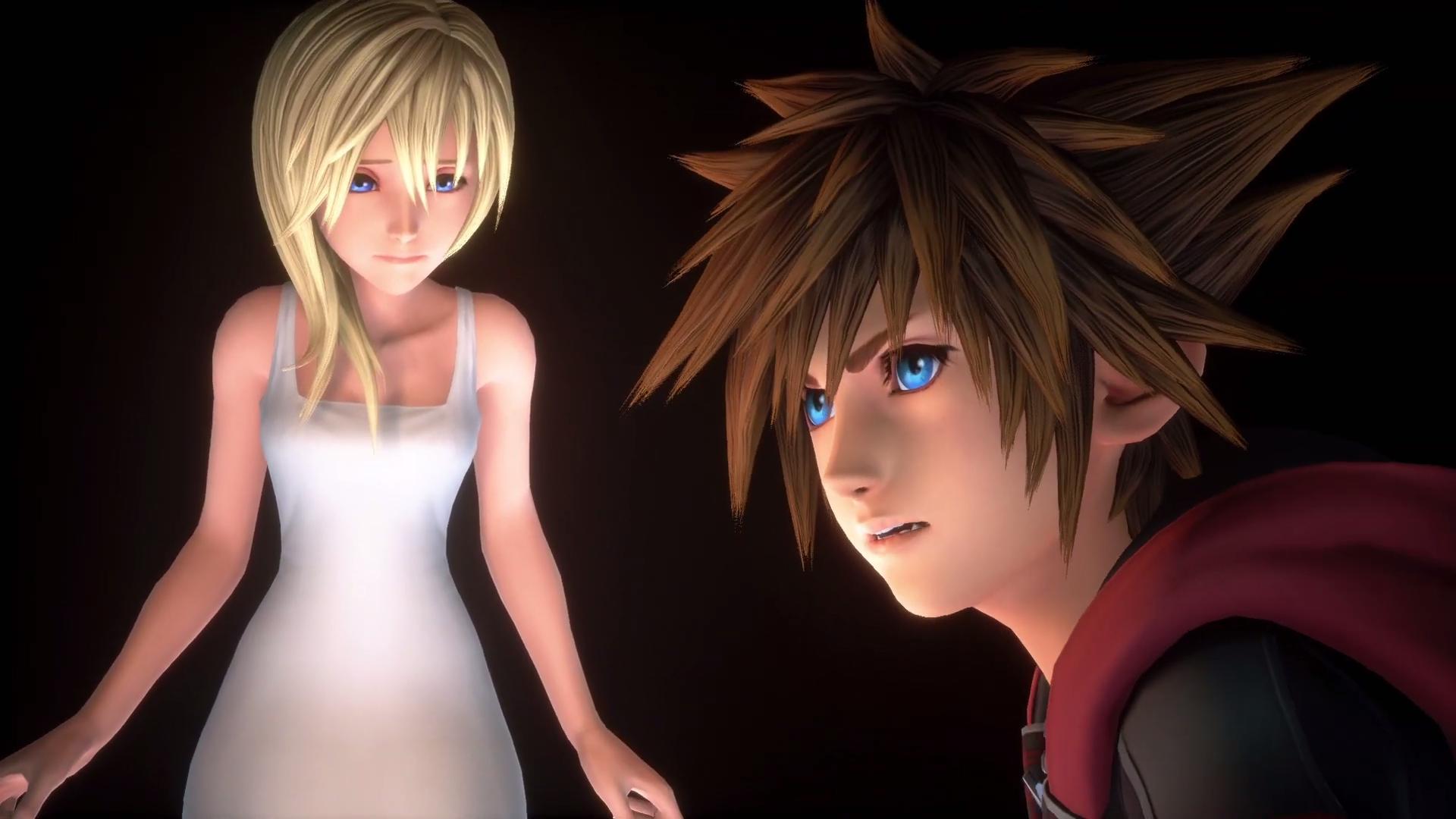 With that out of the way, Square Enix has uploaded the new Tokyo Game Show trailer for Re Mind and we kind of have a look at what will be happening with this DLC expansion. Taking place in that seriously anti-climactic maze thing from the ending, it looks like all of the new boss fights will entail rematches with Organization XIII members. Sora is seen fighting Xigbar and is wielding a new keyblade. There’s also an expanded scene of Axel, Xion, and Roxas battling Saix, maybe implying we’ll get to control other characters.

Aqua and Ventus are also seen doing battle with Terra-Xehanort (which did happen in Kingdom Hearts III proper) before The Lingering Will steps in. Honestly, if you removed the Re Mind moniker, I’d think this was a recap of the main game instead of anything new. The additions here are so subtle that only diehards are really going to pick them out.

Since the description for the DLC reads, “Challenge yourself to new boss battles, master Sora’s new form, learn more about the members of Organization XIII, and more,” I suppose this trailer is giving us just that. It’s just not what I expected and kind of sounds more like a “Final Mix” instead of anything substantial. I also seriously do not care about the Organization, so I’m probably going to give this a pass.

At any rate, at least we have a time frame for the DLC. If you’re dying to jump back into the world of Kingdom Hearts, you’ll be doing so before 2019 is over.

Share
Facebook
Twitter
Pinterest
WhatsApp
Previous articleI love my big, chonky unicorn in Torchlight II on Switch
Next articleContest: Win a PSVR bundle, and a copy of Battlewake to play on it!
Fox Newshttp://nri-homeloans.com