And nothing will ever change

The 2K sports franchises used to have a stellar reputation. NFL 2K and NBA 2K long-served as safe havens from the inconsistency and frustration that EA’s counterparts offered.

While NFL 2K was put aside due to licensing deals, NBA 2K has been left with basically no competition. With the top basketball spot securely in place, the series has devolved into a microtransaction and story-driven mess. Instead of focusing on its online servers and actual game play issues that plague the title year after year, 2K confirmed today that the concerns of the faithful will continue to be ignored.

As evidenced with its newly revealed cover — emblazoned with “A SPIKE LEE JOINT” across the top and the prominence of the text “BE THE STORY” along the bottom — it appears the developer is more concerned with what kind of story you’re going to play in a sports game and continues to want to treat the actual sports part as an afterthought.

Speaking with USA Today, 2K spokesman Ryan Peters said Spike Lee shot about 90 minutes of “cinematic narrative.” A narrative that generates about 12 hours of in-game drama. Drama. 12 hours. In a sports game where your main goal is to play sports.

For a game that dominates sales charts every year, it would be nice if 2K used its resources to actually improve the game and not cater to meaningless celebrity shit that makes no difference in how most players want to actually enjoy the game.

I don’t know what it’s going to take for 2K to stop this. To stop focusing so much on that which doesn’t matter to its core fans. Because of EA’s ineptitude at creating a proper NBA rival, gamers have no choice when it comes to playing virtual basketball with their favorite players and teams. As a famous princess once said: Help us, EA. You’re our only hope. 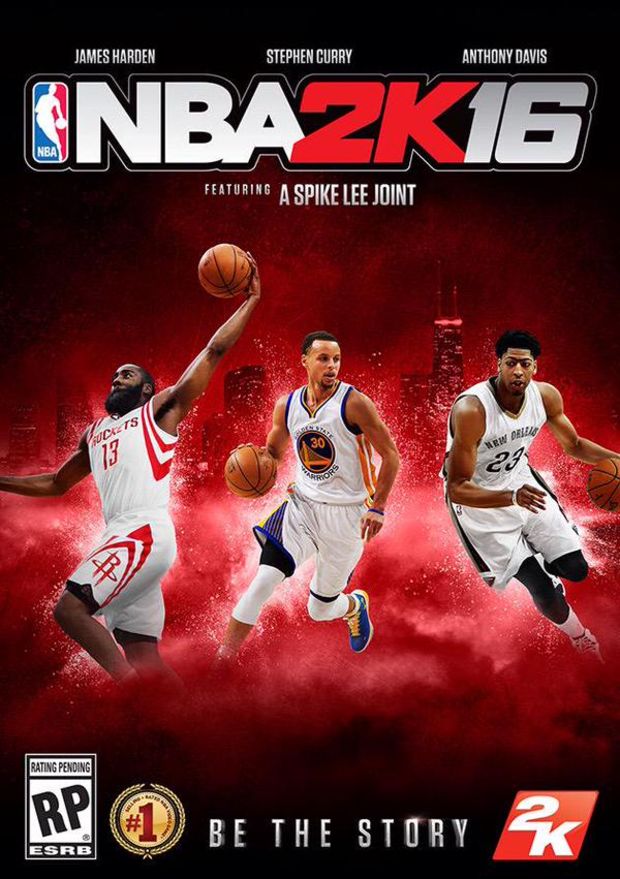