I won’t waste too much time prattling on with an introduction this month. I’d just like to thank each and every person who comes to Destructoid and spends their time blogging, reading blogs, or sharing parts of their lives with Qtoid. Dtoid has something of a reputation for having a vibrant, active, and mostly-welcoming community, and blogging is a huge part of what makes these cogs turn.

In this, our third month of the renewed Recaps review, instead of posing a challenge, I’m going to pose a question: What would you like to see from the Community Team to help encourage bloggers?

Whatever you think the site can do to help bring in some new blood and inspire current members to blog their hearts out, let us know and we’ll communicate your thoughts! Simply leave a comment below with any hints or tips you can provide to make Dtoid’s Community the best place on the internet.

Bring one another up, and you’ll never be alone if you fall. 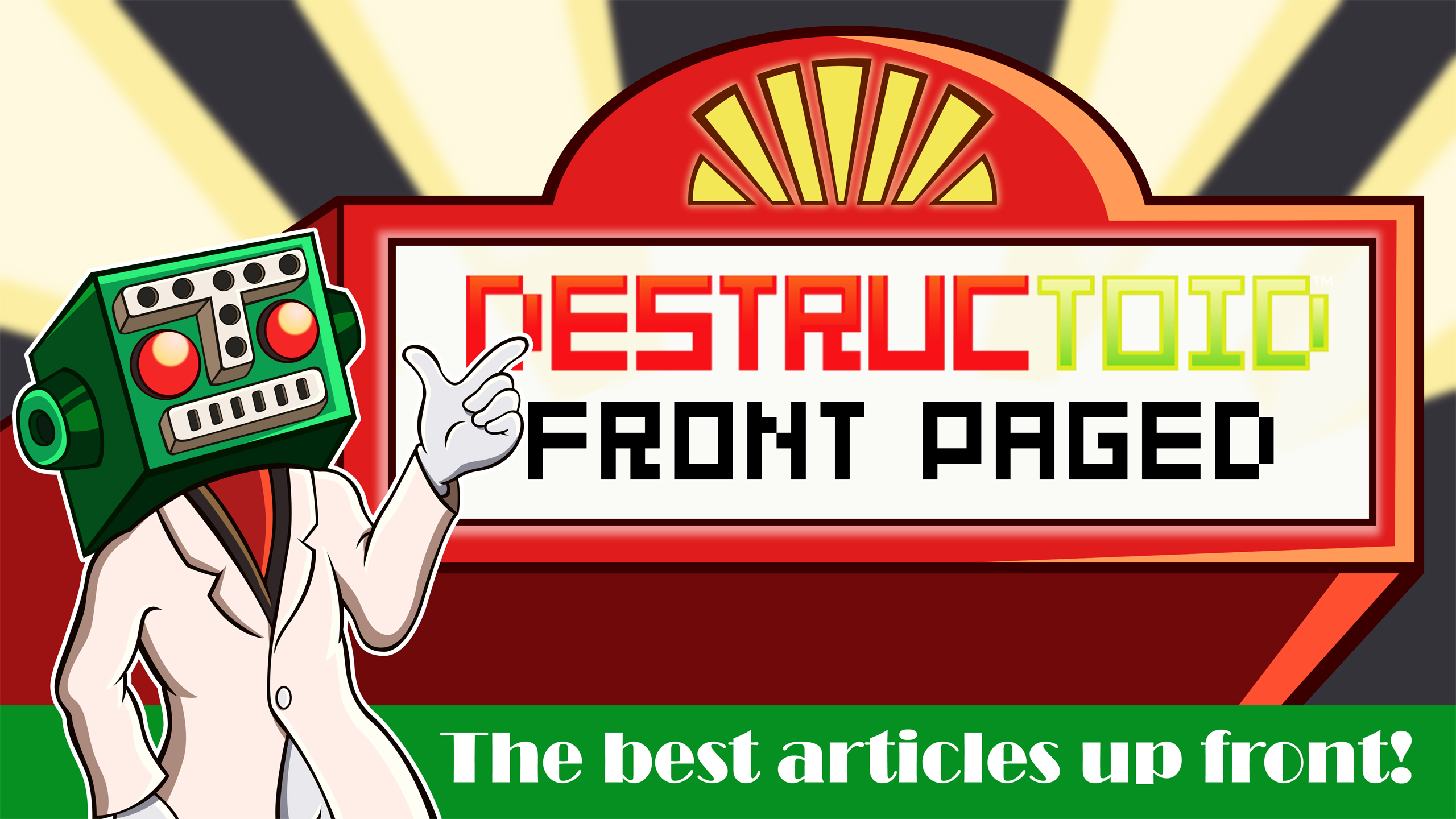 Are there any other sites out there that take the time to highlight the excellent works of their community by putting their work front and center on the site’s home page? I’m not being coy – I don’t know of many that do that. What I do know is that Dtoid is one of the few that puts its trust in the voice of the community to give unique perspectives on the wide spectrum of topics that is video gaming. And that’s a pretty special thing.

Below are Community Blogs that were Front Paged by Destructoid for the month of May. Wanna get featured by Mr. Dtoid? It’s easy – the first step is writing a blog!

* – I honestly don’t think there are many places on the internet that would feature a blog comparing modern “outrage culture” to the Attitude/Monday Night Wars Era from 90s WWE, but god damn it, we’ve done just that. Jason Rodriguezcompares that magical time in the wrestling world and how it overstayed its welcome to today’s movement of outrage and anger rallying the masses to whatever needs a good shouting. It’s a very interesting read and one I hope prophecises a swift end to getting mad at everything.

* – Speaking of anger, remember the uproar overStar Fox Zeroand its incredibly divisive control scheme?Zalnoremembers, and Zalno wants to take a level-headed (see what I did with that one?) approach to looking back at the red-headed step child of the beloved franchise – along with its Scrappy-Doo-level cousin,Star Fox Guard. If you couldn’t tell, Zalno is a bit of a Star Fox fan…

* – I know the dude jests, but honestly if he could come up with something akin to the “Hobbit Hole Breakfast,” then maybe writing the Denny’s menu is his true calling? Either way,The Actual Charlton Hestonhas playedThe Forest. He has reviewedThe Forest. And gosh darn it, he might have likedThe Forest? I can’t actually tell, but if Mike Fingersmith (The Actual Charlton Heston’s real name, per site canon) reviewed the last time I tried to pass a kidney stone, I bet it’d be pretty fucking funny.

* – There’s nothing I love more than a nice tale about how gaming has shaped the life of one of our users. Join Adzuken in their story of how Animal Crossing became not only a cherished game for her, personally, but also wound up being a family tradition of sorts. There’s nothing quite like a game that can really bring the whole family together! 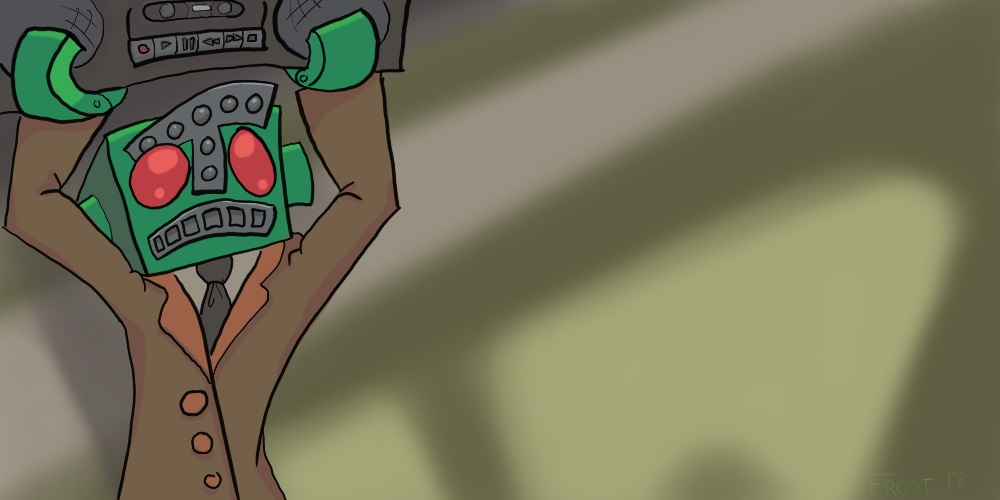 Free-to-play has certainly taken on a negative connotation as of late…but it’s not all bad!May’s Bloggers Wanted prompttakes a look at the polarizing game delivery method, asking bloggers to expound upon the failures, successes, and everything in between of F2P games.

Is a Cancer on the Industry and Should be Wiped Out Completely!–Jason Rodriguez

Get in Tenno, you look cool – Marcel Hoang

Comments of the Week 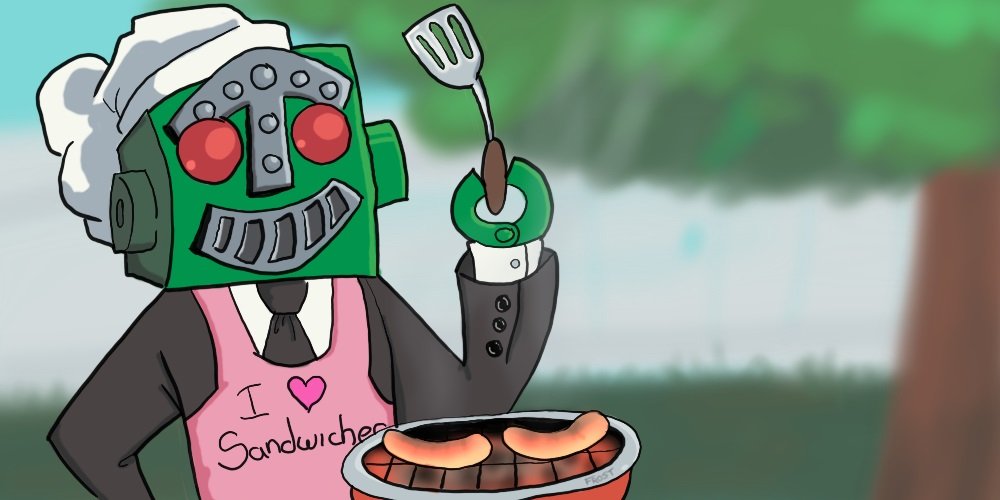 Did you know we got featured inthe official Disqus blogfor having Comments of the Week? That’s pretty badass. We got recognized for recognizing our community, which really should be the rule, and not the exception to it. Either way, the CotW team works super hard each week to single out the weird, funny, and usually pretty dumb things we all gather here on a daily basis to say. Give them a pat on the back!

This month featured the first attempts fromWILFoftheblues,GoofierBrute, andXeo– so give them a hand for joining the team and putting together their inaugural Comments of the Week! 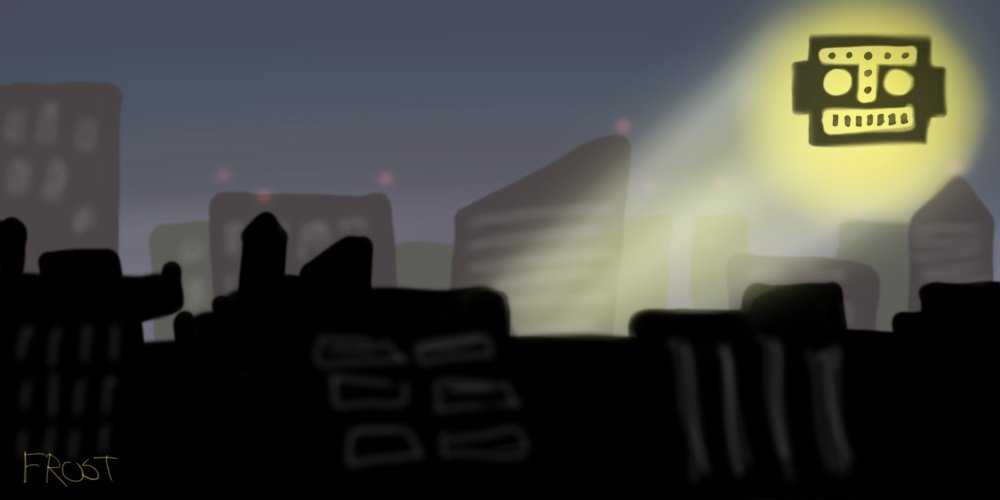 Band of Bloggers has seen some pretty massive success since its recent resurrection, and this month Greenhornet214 sought to continue the trend with his prompt,A Walk in the Woods. Who doesn’t enjoy a nice, leisurely stroll through the woods? Unless of course those woods are haunted, which they unfortunately always seem to be in video games.I guess they’re not very leisurely, after all.

Not Seeing the Forest for the Trees–Jason Rodriguez

Breath of Fire III–Rico the Penguin

dephoenix is up this month with the new prompt of Parents. We all have had them in some form or another, and the topic is a prevalent one in gaming. Reflect on the idea of parentage and write a Band of Bloggers entry today! 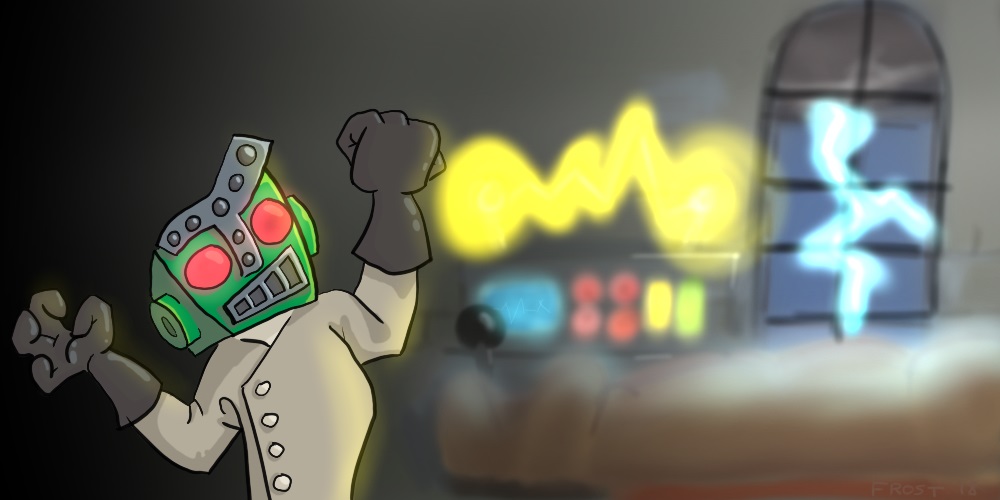 Sometimes, blogs slip through the cracks and don’t hit the front page. Sometimes blogs can’t be put on the front page because they’re just a little bit…different. These are the blogs that we love that just need a little extra signal.

Casus Gaming talks in depth about how not utilizing the fast travel option in Breath of the Wild makes the true vision of the game shine. While I had many complaints about the game, the options and methods of traversal were not among them. This is a great blog that begs for players taking the long way to experience beauty in game design.

VVerner Herrzawgz enjoyed the hell out of Golf Story. VVerner Herrzawgz hates the game of golf. Sounds like a big pickle, eh? Not really. As they explain it, the characterization of the main characters and the mechanics of the video game more than make up for the shortcomings of the sport on which the game is based.

Salador‘s first blog post ever generated quite a bit of discussion! He takes us through his history of playing soccer (football to the rest of the world) games and a little rundown of each one. As a lifetime fan of sports games, it was fun seeing the evolution of the sport’s representation in video games throughout the years. Are you a football gaming fan? Sound off!

Somethingwittyandfun suffers from a problem that I’m sure ails many of us. Simply put, he cannot finish video games. If this sounds ridiculous to you, then consider yourself lucky; I’ve started more games than I’ve ever finished, and it’s something I’ve been really trying to reverse. If you find the cure, please don’t forget to tell me about it.

Luckrequired built a jetpack, and guess what?! He figured out a way to visit far-off video game lands! Take a ride on his strong but gentle back as he zooms his way through gaming locales he totally absolutely 100% visited.

Mike Fingersmith aka The Actual Charlton Hestontells a short story about the fabled celebrity dermatologist Duke Jacobs, and the story about that one time he defeated one man’s dreaded albino affliction and fought ninjas and what the fuck am I reading?

ShadeOfLight has been around long enough to know one thing about Dtoid: We love butts. Can’t get enough of them, really. Shade continues the proud tradition of Dtoid Butt Worship (something in which we have sadly lost our way) by taking a look at the diverse and exciting butts from Hyrule Warriors: Deluxe Edition. Is it getting hot in here, or is it just me?

Michformer gives a very exhaustive and detailed blog on how to design and create effective monsters in video games. If you like a long read from a person with some industry clout, I suggest giving this one a sit-down and soaking up what you can from it.

Bass delivers some thoughts on hot takes, which invariably leads to a discussion on subjective versus objective opinions. He even throws in some love to all the wonderful moms out there. Are his views objectively true, or is subjectivity the matter here? Read through it, and decide for yourself.

A Brief Message from Qtoid 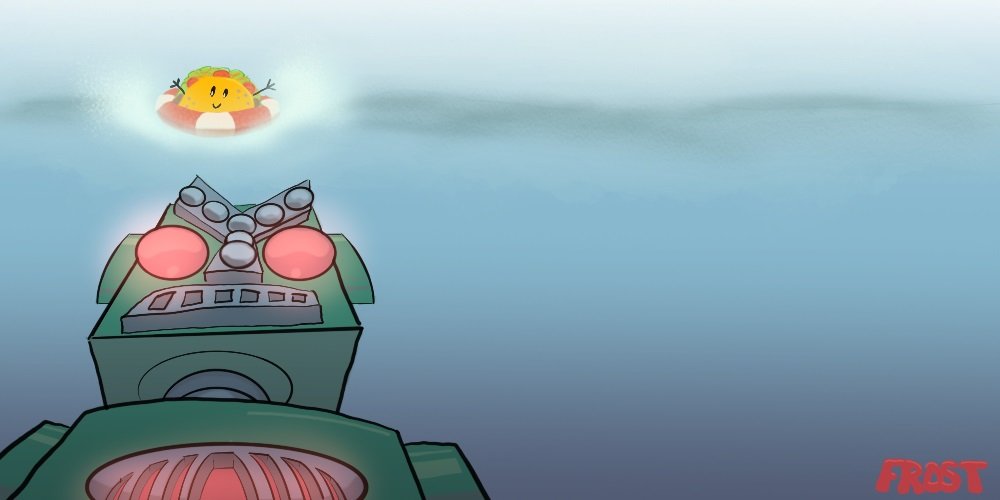 If Twitter were tolerable instead of awful in every way, you’d have Qtoid! If you haven’t yet, create yourself a Dtoid account and shitpost the day away with us in the Quick Posts. You won’t regret it! …well no less than using any other form of social media, anyway.

I don’t know why, but this joke made me laugh a lot harder than it probably should have. Thanks,Qomrade Paige, for the horrible joke involvingTwo and a Half Men, which made me spit out my coffee.

BONUS ROUND:Forsaken Knightis the greatest uncle of all time. Dude is hooking up his nephews with a new Switch, some dope new games, controllers, screen protectors – the works! Great to see people continue their passion for gaming into the new generation. Well done, my friend.

Almost every single contributor to Destructoid’s front page started out as a Community Blogger. I think we’re onto something here…

I’m looking to cut Zombie down to just one header image, so if you want to submit an original piece for one of our headers, please contact me at[email protected]