It’s been an unnecessarily long wait, but Nintendo is bringing the New 3DS to North America.

The handheld with swappable cover plates launches September 25, 2015 in a bundle. For $219.99, the package includes a white New 3DS, Animal Crossing: Happy Home Designer, two cover plates, and a lone amiibo card. You’ll have to continue waiting if you don’t want those mandatory pack-ins. 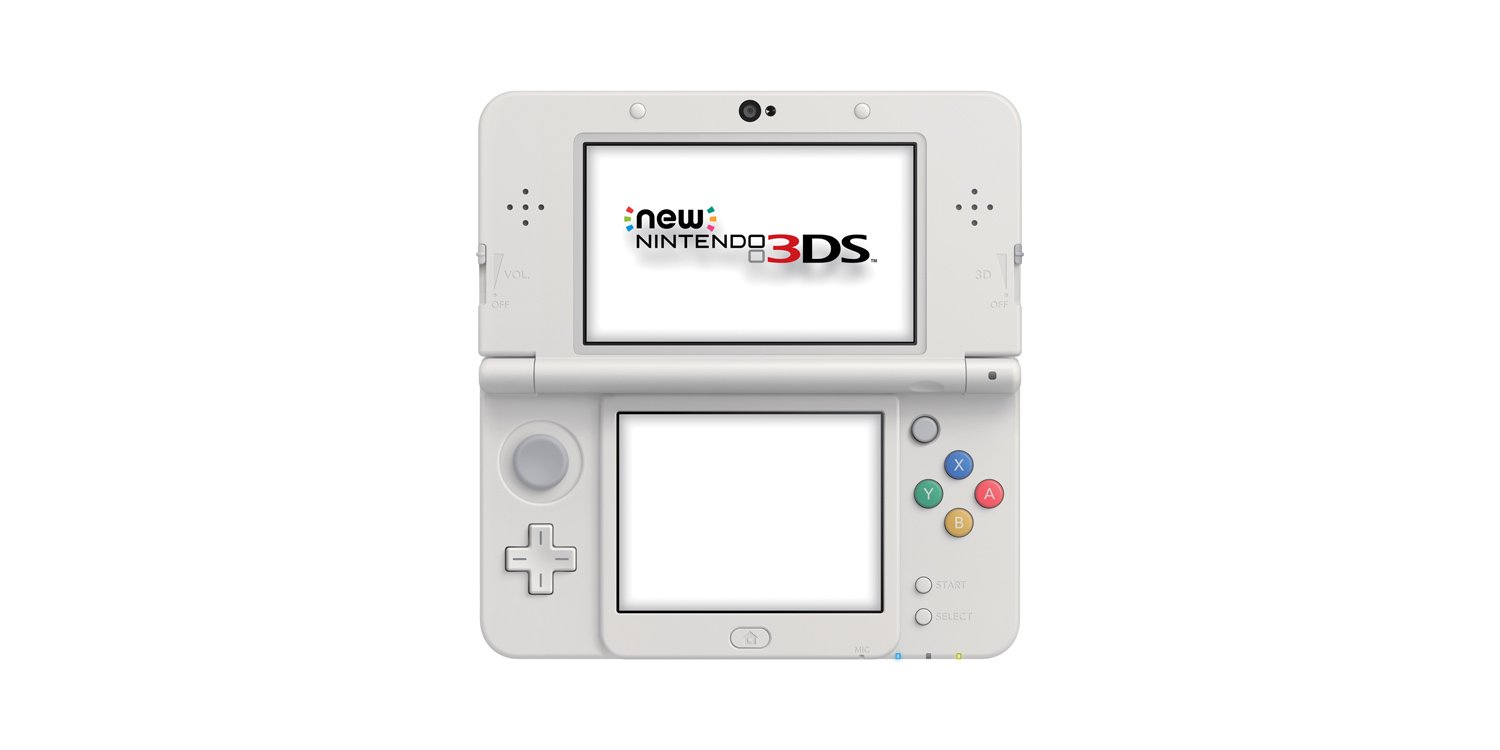 Nintendo is also releasing a Legend of Zelda-themed New 3DS XL on October 23, 2015. The system is golden, has a Hylian Crest on the front, and is exclusive to GameStop. While it only costs $199.99, it does not include a copy of Tri Force Heroes, which launches on the same day.

Lastly, for folks who want to bring their amiibo craze to 3DS but don’t want to purchase a New 3DS for built-in compatibility with the toys and cards, Nintendo reiterated that the standalone 3DS NFC Reader/Writer accessory will release on September 25, 2015 for $19.99.