Look, we all knew it was coming!

This morning Nintendo has announced Paper Mario: The OrigamiKingfor Switch, which is due out on July 17 for $59.99. The narrative will be extremely familiar: Mario is invited to something (the kingdom’s origami festival) and things go horribly wrong.

A foe named King Olly will attempt a power grab as he “unleashes his plan to fold the entire world,” enlisting Bowser’s own minions to his cause. To fight back Mario will use a new “1000-Fold Arms” mechanic, which “allows you to interact with the landscape by stretching out and pulling, peeling and revealing new locations, helping you to solve puzzles and uncover unexpected surprises.” Nintendo also teases a new turn-based battle system that is “far from stationary,” as well as plenty of minigames. You can check out the lovely box art hereand the official site here.

Well, with Nintendo sitting back and seemingly avoiding a June showcase this year, this is what we can look forward to: randomly waking up to new Marioprojects. 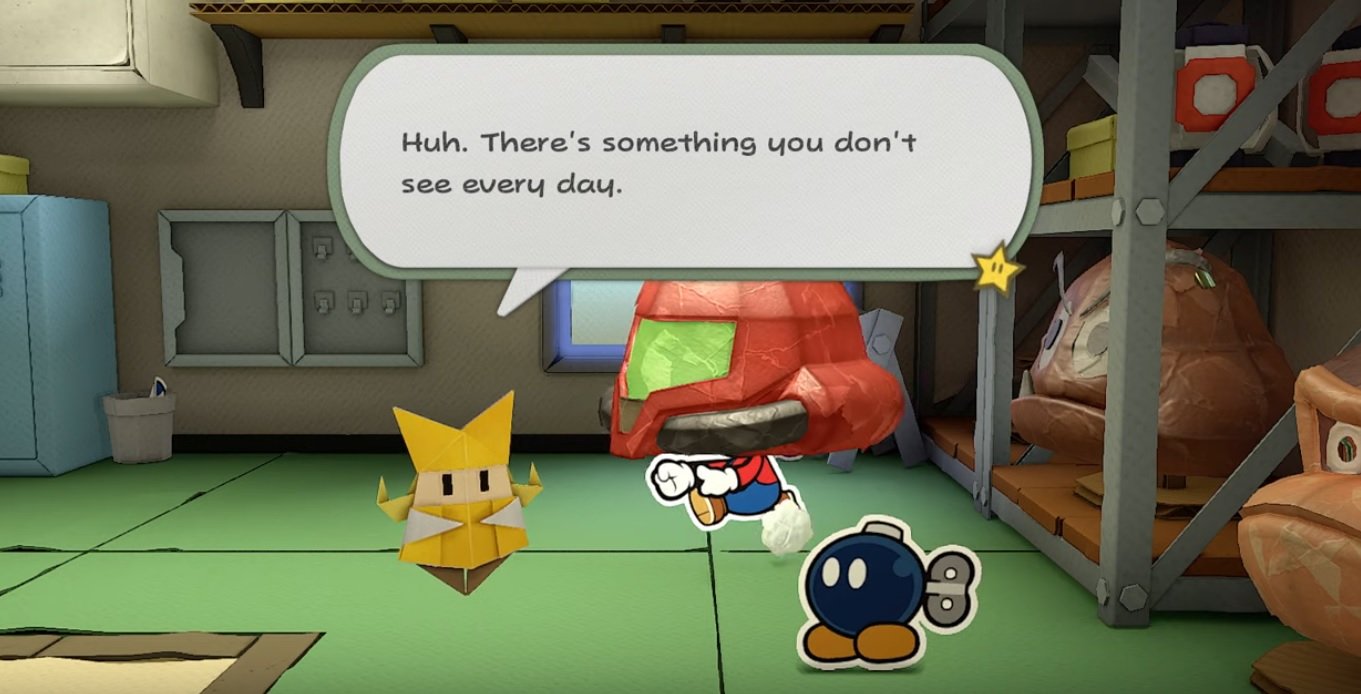