Miyamoto talks the future of Zelda and the entertainment industry

Jonathan told you how Nintendo’s 74th annual general meeting of shareholders came across like a bad comments section. Now, here’s that meeting in-depth as translated by Nintendo itself.

Notably, CEO Satoru Iwata was absent due to his health (please understand), but Shigeru Miyamoto and Genyo Takeda were present to field most of the questions. Some of them were pretty out there, like the one from a shareholder who proclaimed he was angry because he didn’t understand gaming and god forbid Nintendo talk about gaming at its meetings. Good stuff.

If you’d rather have the short (but not too short) version, I’ve summarized some of the best bits. 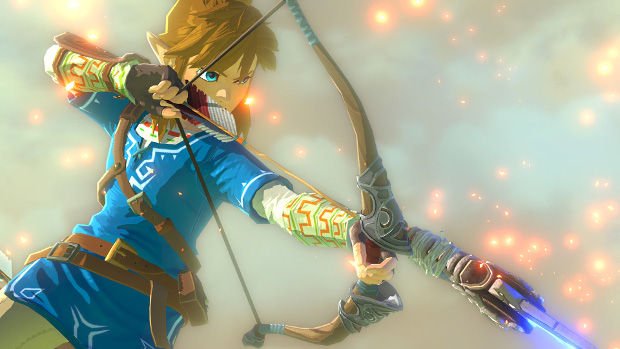 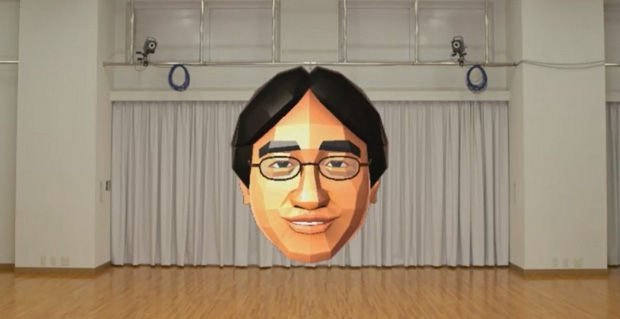