I can’t say I’m surprised at this point that Bungie would take a concept as old and as simple as transmogrification (cosmetic changes) and “Bungiefy it.” They’ve done it so many times in both Destiny 1and 2that I’m immune to it.

Did anyone expect the long-awaited transmog system to go swimmingly? 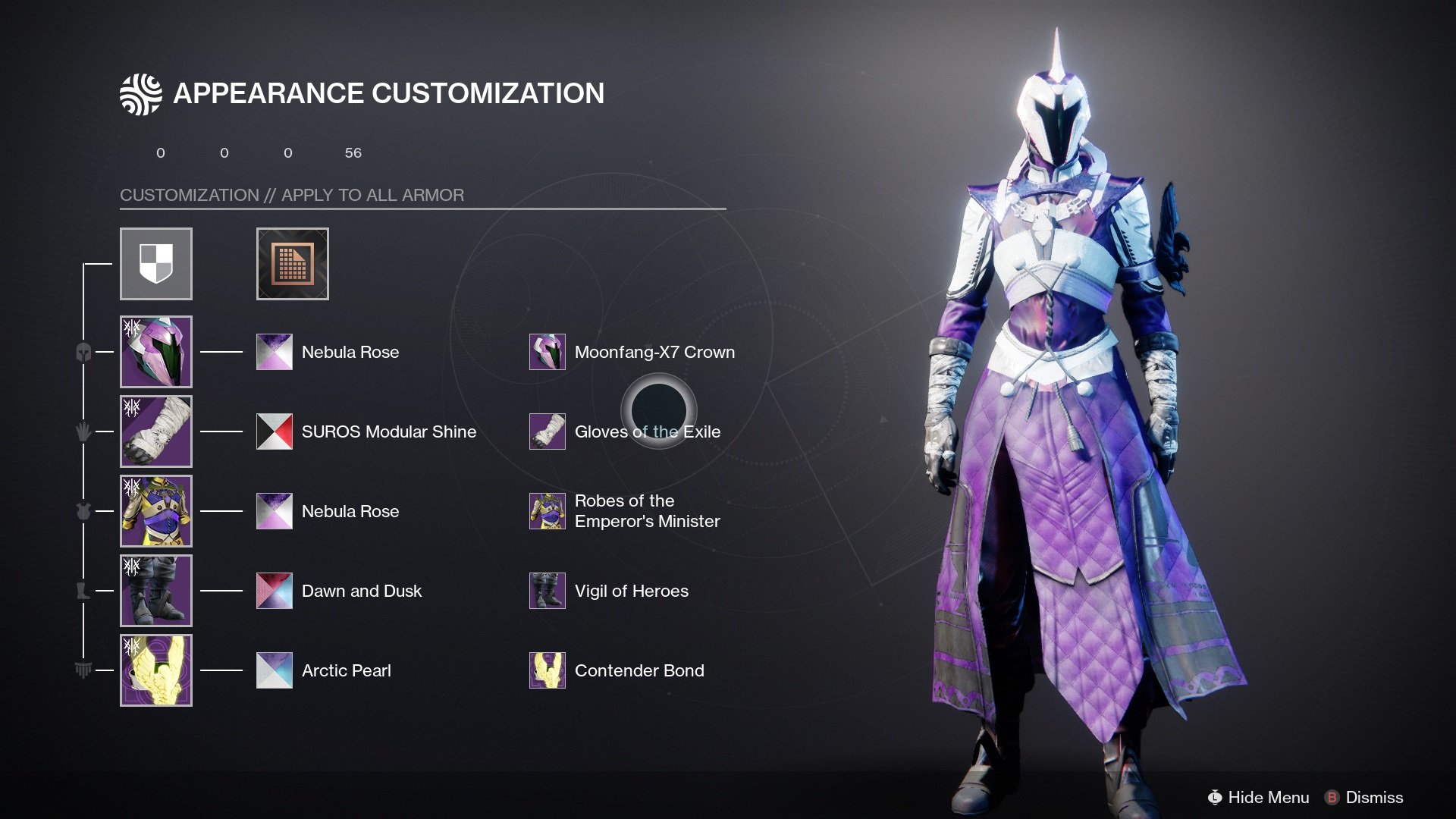 So here’s what’s up. Bungie just recently explained how the transmog system will work in-game and man is it a mess.

So if you don’t play MMOs or some other live service games, transmog is typically a simple feature that allows you to look however you want. In Final Fantasy XIVit takes a simple reagent (item) and you’re good. Typically it is unlimited in nature(can you see where I’m going with this for Destiny 2?).

Here’s how you transmog in World of Warcraft:

Here’s how you transmog in Destiny 2:

Somehow, someway, you are penalized for buying the “wrong” bounties too, as you won’t get the “full amount” of Synthstrands back if you abandon a bounty for some reason. Plus, you can only earn 10 Synthweave per class, per season, with exceptions (like the intro season that lets you earn 20). It somehow gets more complicated the further you go.

Naturally, since this is post-Activision Bungie, transmog reagentswill also be available to buy for straight-up cash. You can buy Synthweave Templates (I’m starting to feel sick and confused) at the Eververse for 300 Silver (real-life currency) for one, or 500 Silver for five (look at those mobile game deals!). The entire system feels designed by a few people at the top (that still don’t understand how to handle an ongoing live service game) to clean people out of Silver.

Oh and some armor features (like glow on 2018 and 2019 Solstice of Heroes armor) will not work. To add insult to injury, shader prices are going up from a whopping 40 Bright Dust to 300 Dust. The hits just keep coming. The needlessly complicated transmog system was bad enough, but if you add it all up, it’s just mind-bogglingly bad.

Folks like to say that “Activision ruined Bungie,” but the latter has been removed from the former for a long time now, and I think it’s time for Bungie to own up to its own gigantic monolith of a microtransaction system.

This Week at Bungie [Bungie.net]