OG Peggle is free on PC through Origin

If you’re like me and you have an itch to play some good old Peggle in a wonderful 1600×1200 resolution (like I did in my youth) and watch balls hit other balls while you stare into the void of those black bars on each side of your screen and question your own existence — then you’re in luck! Because Peggle is now free through Origin’s “On The House” promotion for a limited time.

All you’ll need is your Origin account and you can hop on now and download the game for free and have the glory of Peggle in your digital library until the end of time… or for however long Origin is a thing presumably. Notably, the game is the Deluxe version of the game, but, doesn’t include the Peggle Nights expansion. So, if you’re looking for some extreme ball bouncing — then you’re out of luck. 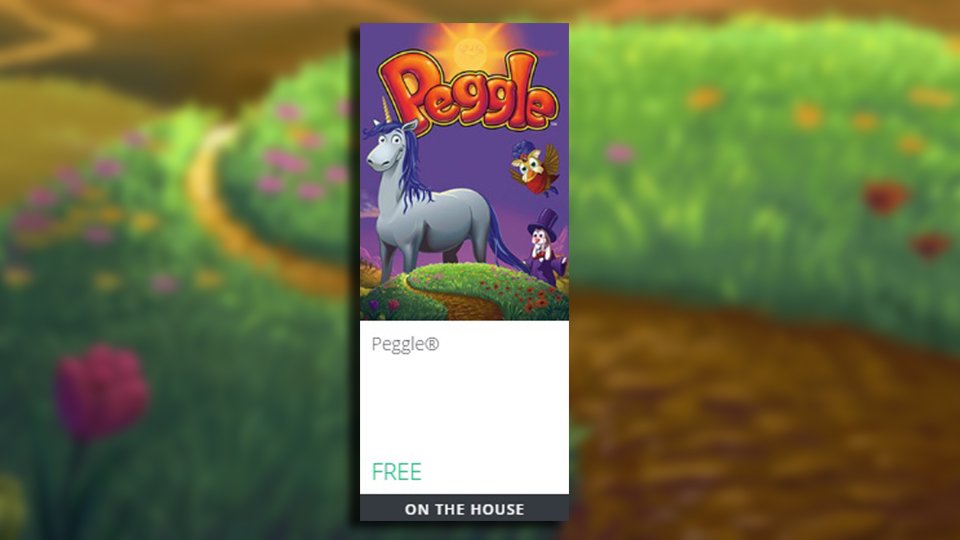 In the meantime, I can only hope thatexcited Peggle 2 guy returns one day to bring the good news of a third game.