Overwatch Lego leak includes Mercy, D.Va and the cutest little Reaper you ever did see

U.S. retailer Target has reportedly released images revealing the first wave of Lego sets based on Blizzard’s multiplayer shooter Overwatch, and they all look fantastic and adorable.

The supposed sets include minifigs for some of Overwatch’s huge roster of heroes, including Mercy, Reaper, Soldier: 76, Widowmaker, McCree, Winston and the Shimada brothers. Bastion, Reinhardt and the mech-riding D.Va get their own individual builds, while locations such as Watchpoint: Gibraltar, Dorado, and Hanamura are also on offer. Oh, and there’s also a Lego payload for your minifigs to ignore completely while they chase each other for pointless 1v1 kills. 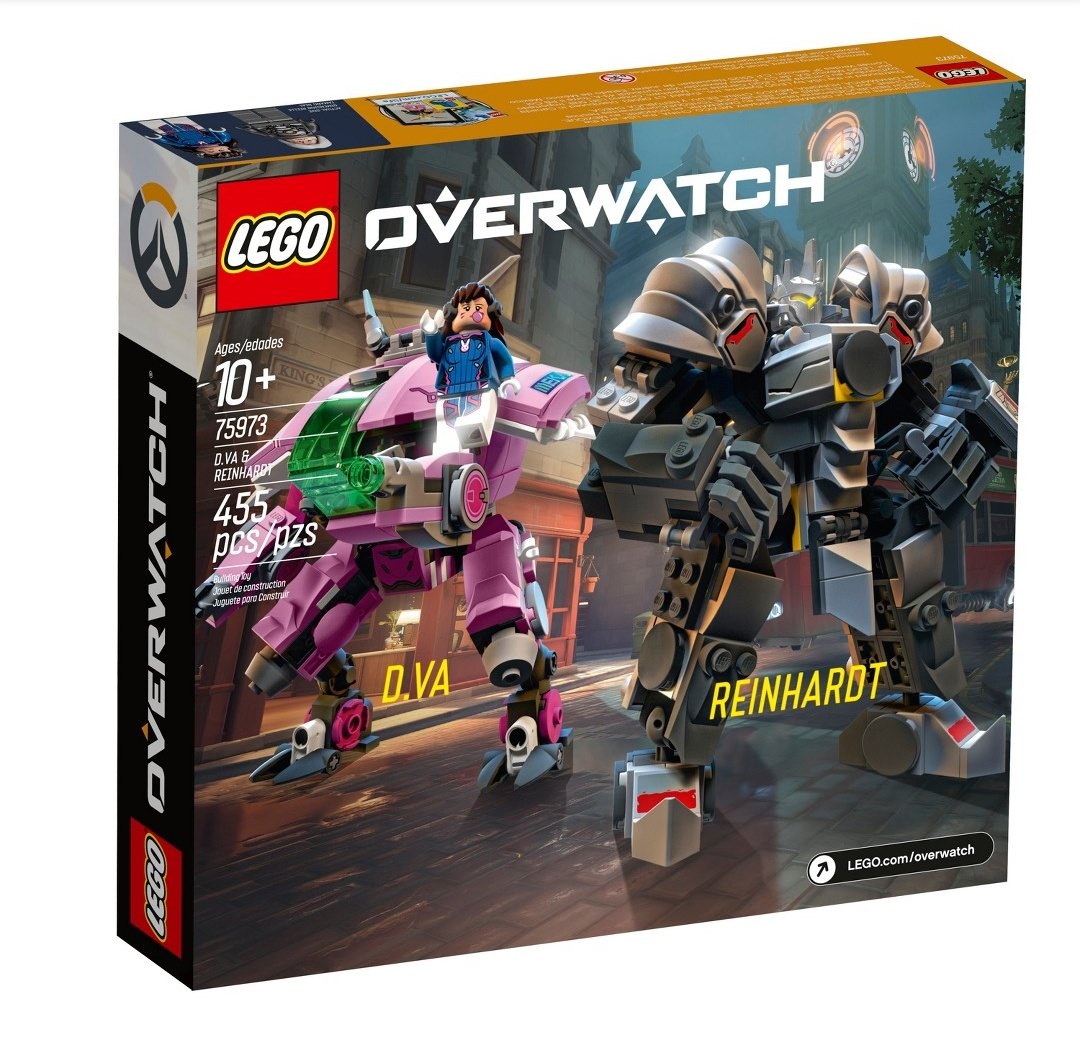 Unfortunately, there is no release date or price listed. I’m surprised they’re leaving it this late in the year, what with Holiday season on the horizon. I’ll be less surprised when they reveal the cost, as Lego is notoriously on the expensive side.

Still, all of the sets – and particularly the minifigs – look lovely and this chump will be queuing up at his local Lego store come launch day. I’m a man of simple pleasures.

Share
Facebook
Twitter
Pinterest
WhatsApp
Previous articlePersona Q2 trailer features Makoto and Mitsuru teaming up, video games have peaked
Next articleThe Purge will waste its potential one last time as the franchise comes to a close