A new tweet, just dropped on Blizzard’s official Overwatch Twitter, appears to show a spherical, gun-toting mech rolling into an alleyway, where it opens fire with reckless abandon before revealing its… hamster pilot?

The GIF appears to be the sequel to the game’s most recent hero tease, though the bizarre character reveal actually has some fans in a head-scratch, befuddled over whether it’s definitely the next character to join the hero shooter, or just some kind of amusing joke.

Hammond, who was predicted to be Hero 28 for some time, is indeed supposed to be an escaped test subject from the Horizon Lunar Colony, the locale that also brought us super-genius gorilla Winston. So I’m gonna roll with this character being legit, because life’s just funnier that way. I hope you concur.

Look at this face. LOOK AT THIS FACE! 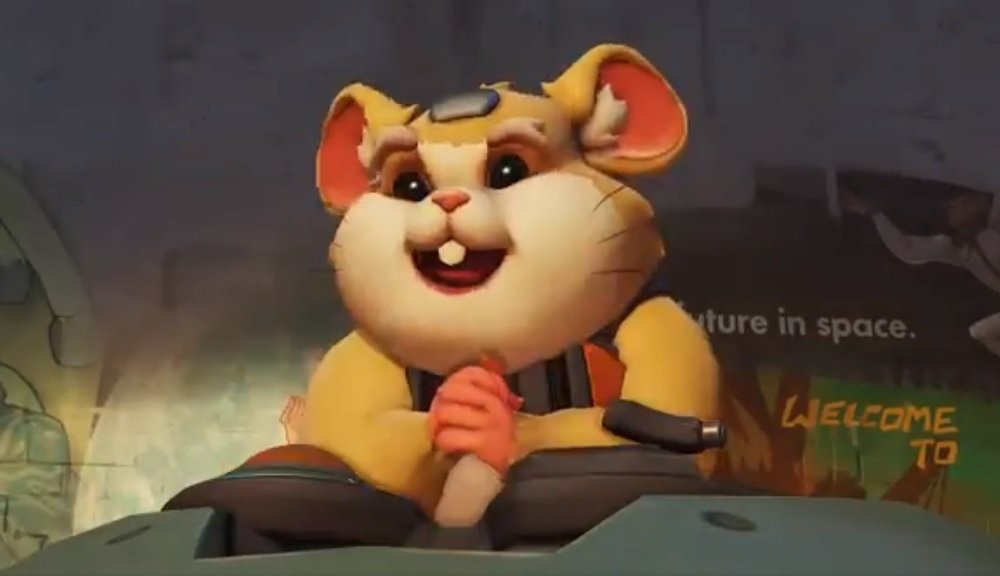