According to Dutch website Gamer.nl, it looks like Pro Evolution Soccer 2016 will be announced on Friday, June 12. It noticed a date for the game shown apparently at the UEFA Champions League, however we’ve been unable to confirm this. 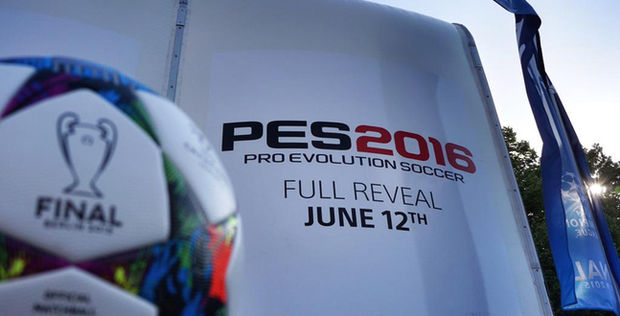 Gamer.nl also reports that an interview with Stéphanie Hattenberger, Konami’s marketing manager for Southern Europe, has said PES 2016 is gearing up for release on PlayStation 4, Xbox One, PlayStation 3, Xbox 360, and mobile platforms.

It’s pretty common for games such as PES and FIFA to stick with older generation consoles for a long time, due the football’s global popularity. The final game released on the PlayStation 2 was FIFA 14 in 2013, so I’m sure we’ll see PES stick with the 360 and PS3 for a few years longer yet.

Still, it’s nice to see Konami still going full speed ahead with some of its series. It has been killing them off left, right, and centre recently.