The first of surely many DLC packs to come is the Arctic Pack, a $10 add-on launching December 17, 2019. Along with two zoo scenarios, we’re getting more types of foliage and scenery, and four new animals: the polar bear, reindeer, Arctic wolf, and Dall sheep. You might not recognize that last one by name, but you’ve probably seen these big-horned boys before if you watch nature shows. 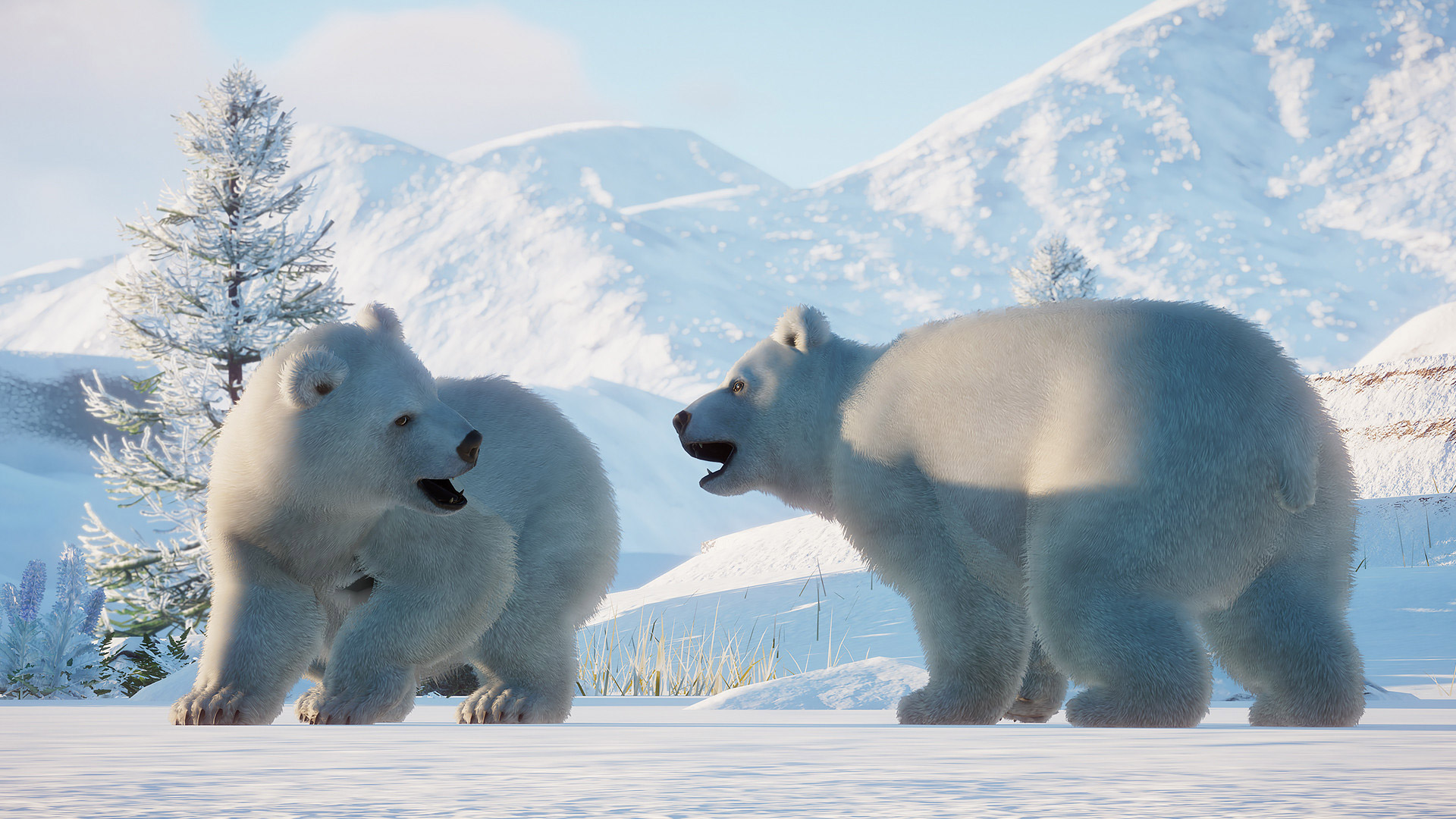 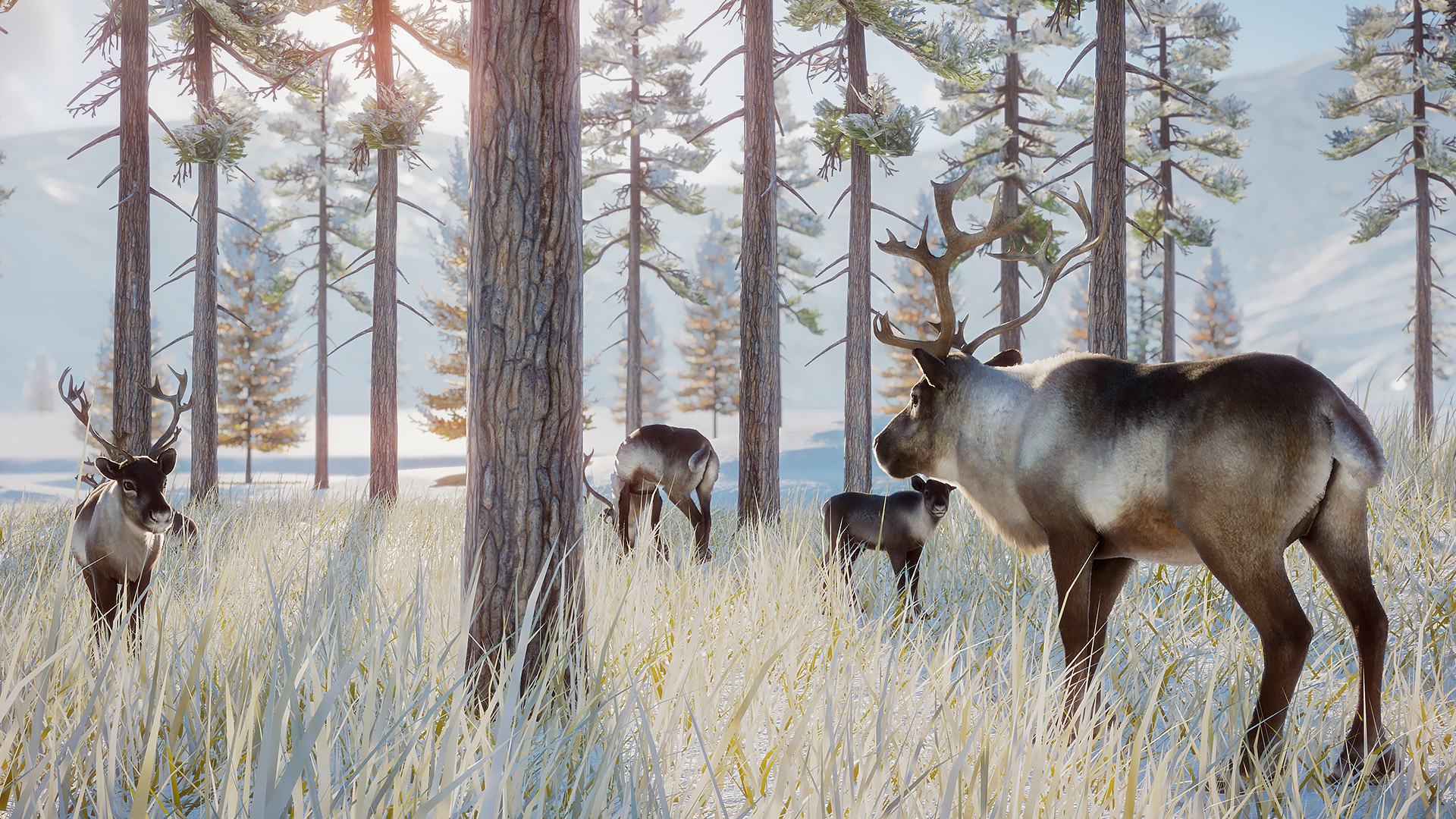 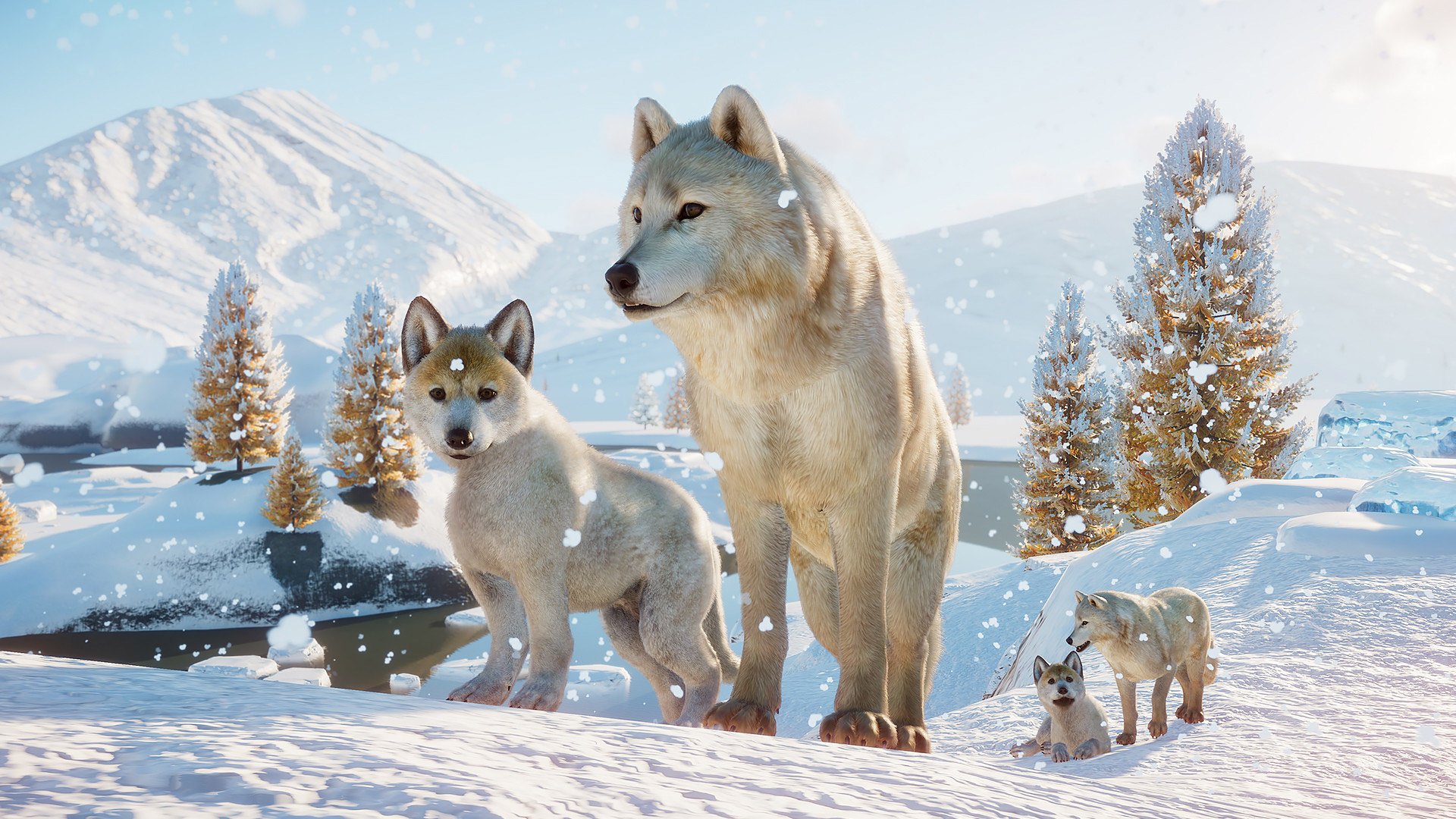 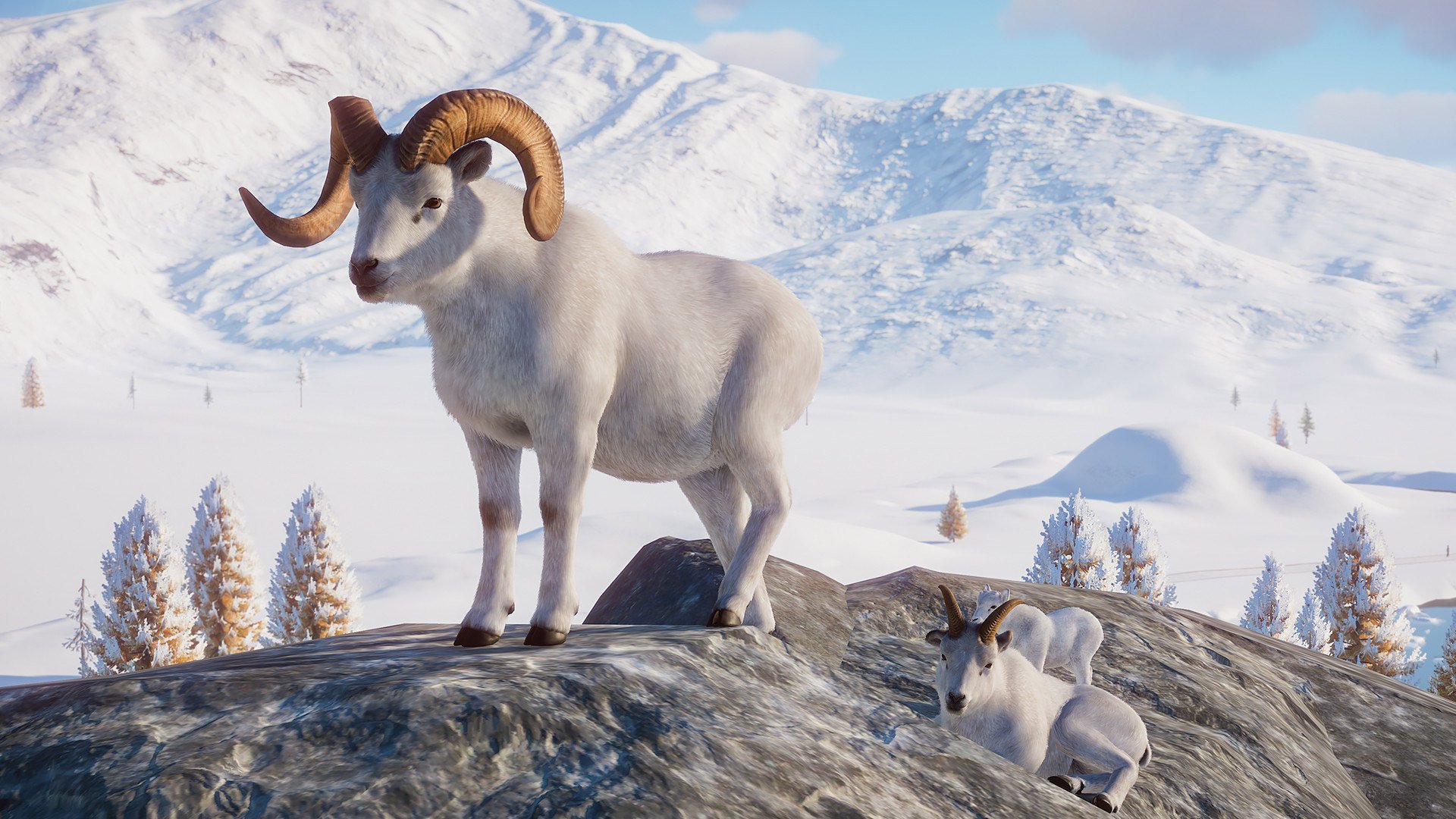 One of the story missions is based in Norway, while the other is situated in Mexico.

This format is exactly what I wanted out of Planet Zoo DLC – a blend of challenging scenarios that force me to overcome limitations, and more species to fall in love with. The game needed polar bears.

DLC aside, the developers are also prepping the 1.1.0 update for Dec. 17. It’ll include a “slow animal aging” option, more realistic canine pack behavior, heat maps for garbage and crime, a news feed, and more data about each animal’s “parentage, siblings, and direct descendants” in their social tab.

I know what I’m doing over the holiday break.