For those who are unaware, there is a thing on the internet called pornography. I’ve been told it’s quite salacious and pretty popular, making up roughly 99.9999475% of all Google searches. People say in these pornographic motion pictures and pictorials, you’ll find males and/or females, often in groups of twos and threes, interacting in ways that would not be accepted in a decent and morally righteous society. Some of these images are modeled after protagonists from popular pieces of entertainment, such as from phenakistoscope discs, telephote programs, and teletype games. Why I’ve heard these illustrations are so widely regarded that even titans of industry take to the public forum to send word and good tidings about these lubricious works of art.

VERY NSFW, but I have received reports that BattlebornRule34 is now a thing on Reddit. LINK WITH CAUTION: https://t.co/laA7tR4Dgs

A one Randall S. Pitchford II, who recently exclaimed his company will not be working on Borderlands 3 for the Nintendo Switch, let it be known that his perpetually discounted video titleBattleborn had its own thread of pornographic portraits on the Reddit. Cautioning his more than 500,000 followers, which possibly includes many minors but who really knows, Mr. Pitchford directed them to the aforementioned imagery with the warning that these images were, in fact, very “Not Safe For Work,” or NSFW as we in the know refer to it as.

Upon clicking this link, I found the images were indeed very inappropriate for innocent eyes. Images like this: 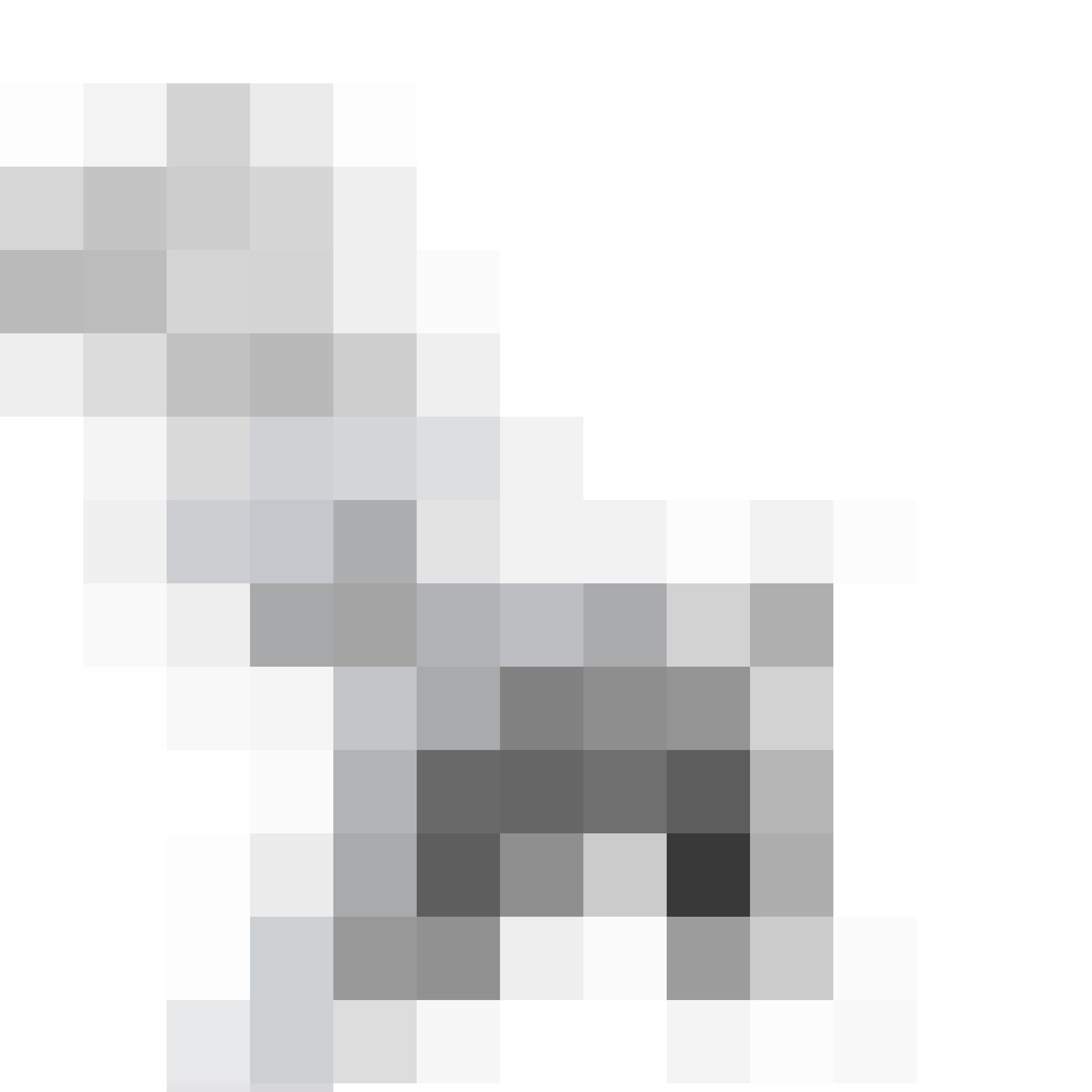 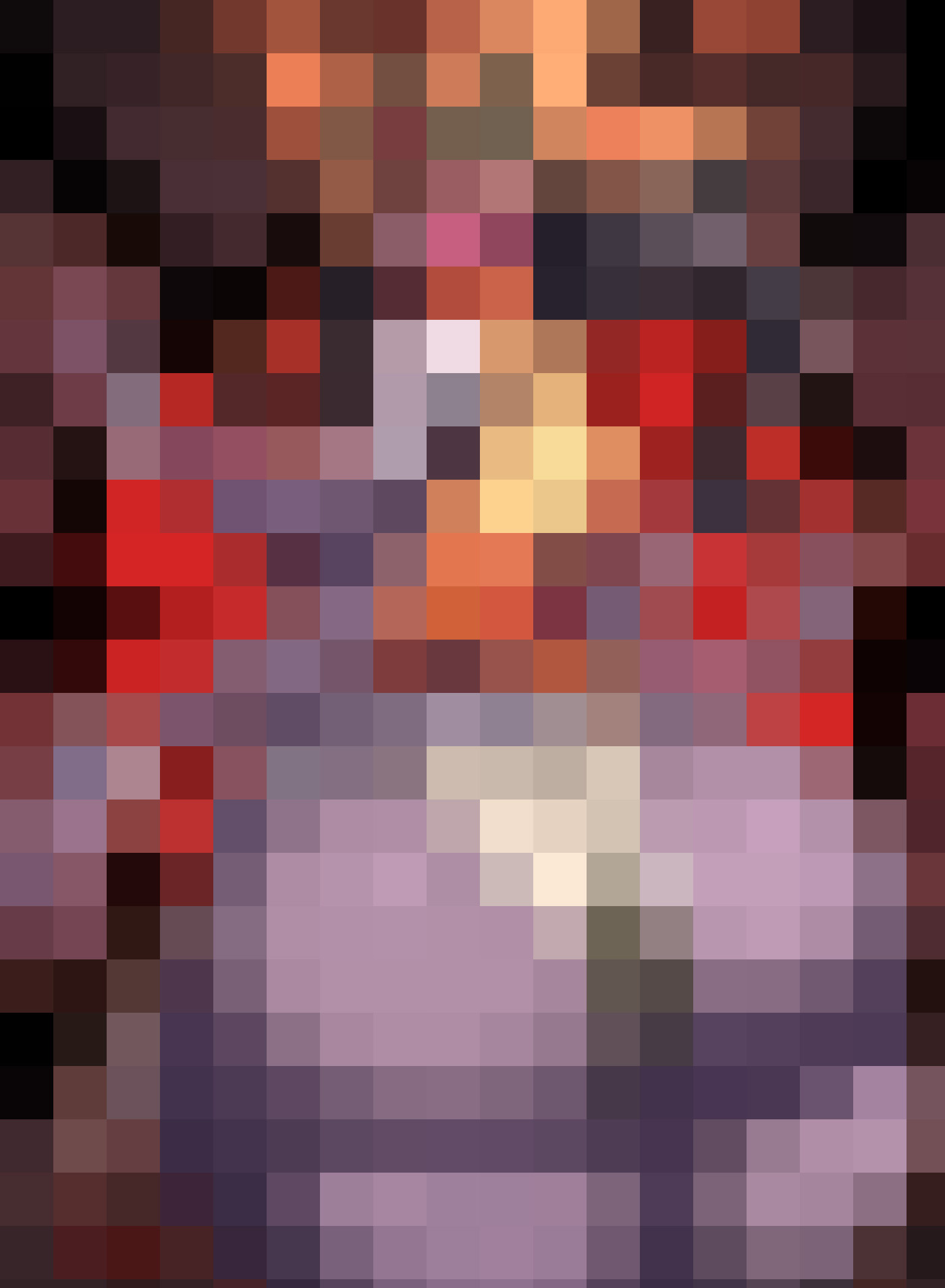 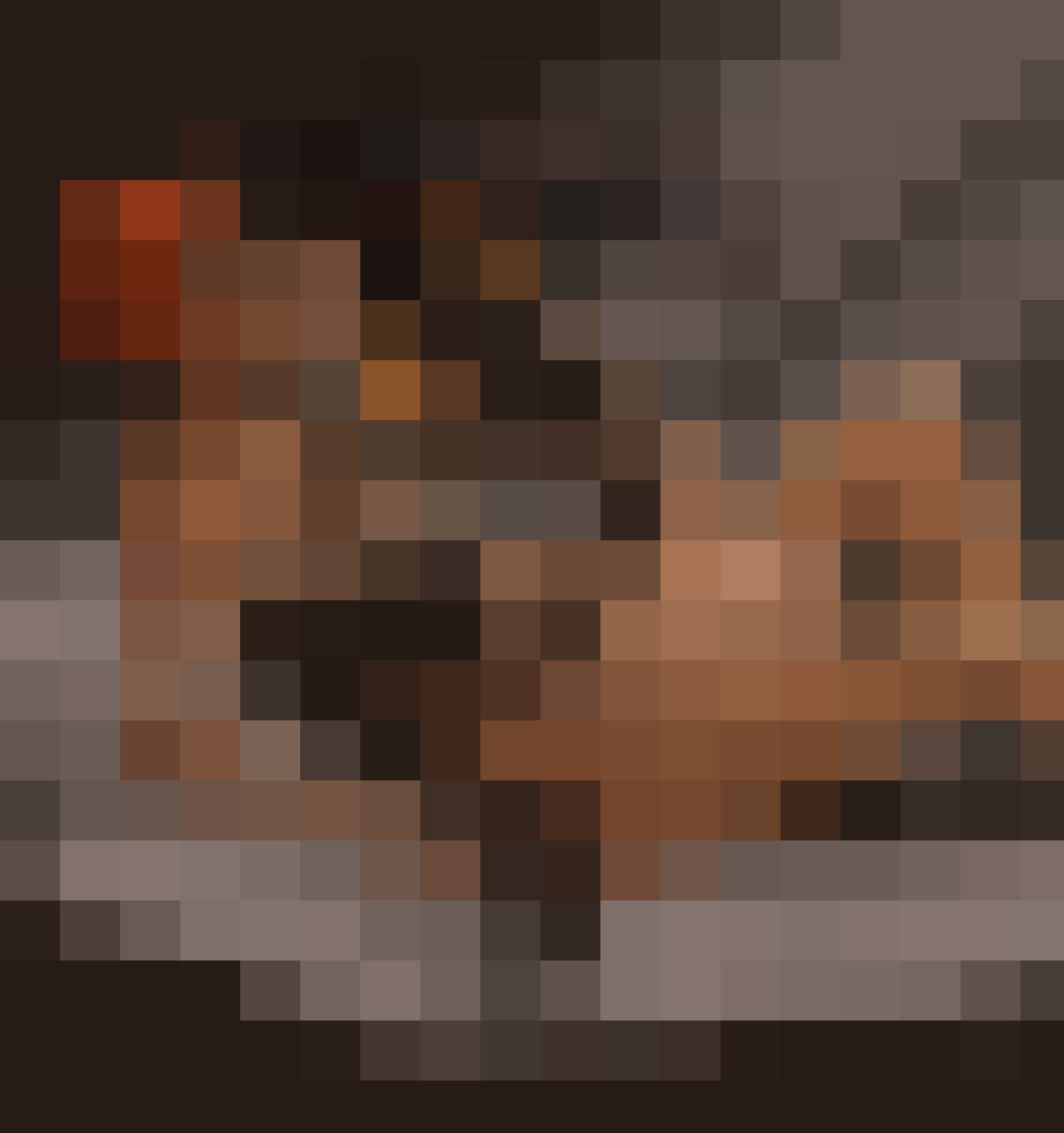 Why did he do it? Who knows. Perhaps Mr. Pitchford wanted to expose the world to a type of artwork they were unfamiliar with. Maybe he wanted to share with us exactly what it is that makes Randall get randy. Or maybe, just maybe, it was literally the only way he could get the public to stop enjoying Overwatch for even the briefest of moments to commiserate over the fate of a game that didn’t have a chance in the world of succeeding.

Whatever the reason, I for one will cherish the day, this day, when the chief executive officer of a world renowned corporation ascended to the mountain top, stood tall, and shouted the praises of graphic pornography.