First up they re-confirmed the “legendary hunt” event revealed three days ago, with an “all-new Apex Elite queue,” that features XP and battle pass boosts, as well as “exclusive skins.” If you place in the top five of any match you’ll be able to queue as an elite: basically, get good and you unlock a new quasi-mode that runs until June 18. This weekend is the first double XP event too, by the way.

The developer has noted that the first Battle Pass “did not launch as well as [they’d] hoped,” and it’s being reconfigured. It’s now challenge-based and not time-based, with daily and weekly challenges that will stack (you can come back later to do them). Respawn says that it will take less time to level up your pass now. You’ll also be able to craft a legendary at the end of the pass given how many reagents you’ll earn. New skins can also be seen in the gallery below.

Wattson is obviously the bigger deal. She’ll be the 10th Legend in the game (following Octane as the second post-launch Legend) and was introduced by way of an Overwatch style animated short. Wattson actually grew up in the arena that you’re fighting in, as her father helped her create it. Respawn is starting to really ramp up the overarching narrative, and hints that they’ll reveal the main reason why the games exist in the future.

Her main jam is placing down posts to create Tesla coil lightning gates (that automatically shut down when your team runs through them) and recharging teammate’s shields. Perimeters can be rather large, creating giant pens outdoors, or more intimate, like small gates in front of doorways. She looks a lot more immediately engaging than Octane and I dig that she’s so closely related to the narrative.

Finally, Respawn teases “a couple of big things” (creatures) coming into King’s Canyon soon.It’s all good enough (mostly Wattson, really) to get me to check out Apexagain after a hiatus. 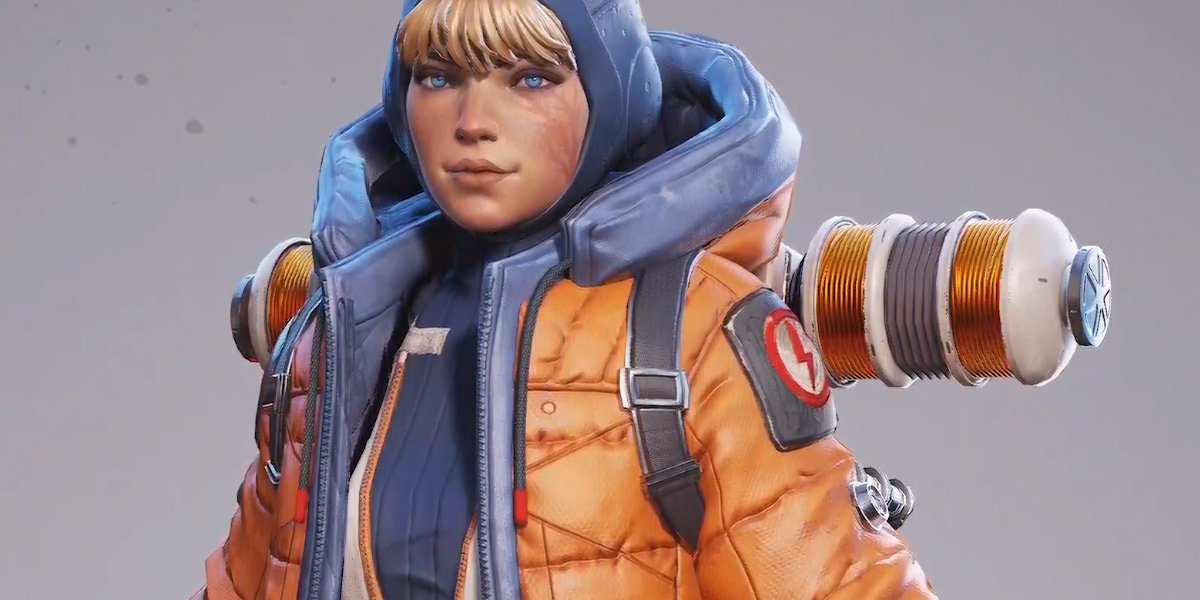