It was around the PlayStation era that I stopped choosing sides and just embraced gaming as a whole. Although Nintendo and Sega lit up my life during tough times with some really amazing experiences, Sony swooped in andoffered me some life-changing games that I’d never forget. Tenchu, Silent Hill, Metal Gear Solid, Final Fantasy VII, Symphony of the Night: I can remember exactly where I was when I played all of them for the first time, nearly every minute detail.

The original PlayStation isn’t just an era of resplendent nostalgia, it hosted a lot of really great projects that still hold up today. It’s a shame Sony didn’t use the PlayStation Classic release to properly reflect that. 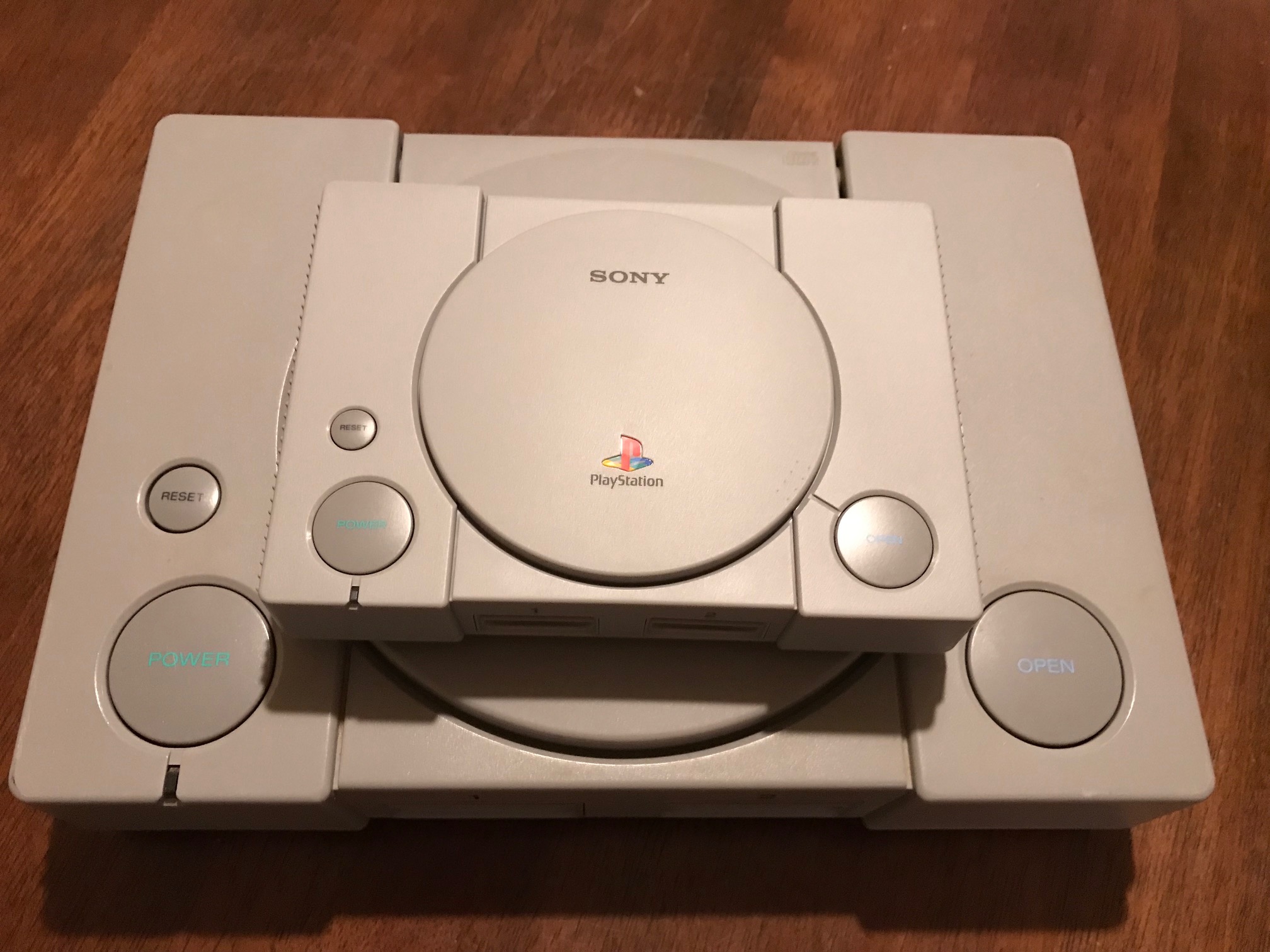 Right out of the box I noticed a rather unsavory situation. The PS Classic is sleek, well-crafted and authentic, but it doesn’t come with an AC adapter. According to Sony “any USB power source meeting the 5V/1.0A requirement” is fine, including smartphone chargers, so I was up and running minutes later: but it was annoying nonetheless. The actual unit is cute as hell, clocking in at six ounces with measurements of 5.8″ x 1.3″ x 4.1″ and the controller cables are 1.5 meters long.HDMI is included. Outside of the aforementioned adapter snafu this is something you can take out of the box, slim down, and throw into a backpack for a trip.

There’s a few incredible picks here that I wouldn’t change: Intelligent Qube, Metal Gear Solid, Jumping Flash (I’m glad anyone remembers this exists because it’s one of the greatest franchises of all time) and Super Puzzle Fighter II Turbo (despite its multiple incarnations I can’t get enough).Then we move into the mid-tier territory, or the “I’m more than fine with these but why didn’t we get the sequels instead” persuasion: Oddworld: Abe’s Odyssey (this was just remade), Resident Evil Director’s Cut (this was remade multiple times), Syphon Filter, and Twisted Metal (I adore the first but give us Twisted Metal II).

There are also no traditional vehicular racing games on offer outside of Ridge Racer Type 4, an odd omission given that Gran Turismo is such a big part of Sony’s brand (Jet Moto would have also sufficed), no rhythm games (PaRappa was a no-brainer) and a distinct lack of hack and slash action. Sony is missing out on so many “classics” here and they really could have just gone all out and one-upped Nintendo: they didn’t. Legend of Dragoonwould have been a slam dunk, because despite its age, it does a lot of things even modern JRPGs aren’t really doing with their combat systems. Maybe Activision meddled with the inclusion of two DNA-entwined series — Crash and Spyro —we may never know, but they’re not in. They were also just remade, but are so important that one of them should have been included.

But a list is just that: a list. Not everyone is going to be perfectly happy with every entry and it could be debated into the ends of the internet. What is more egregious is the forced PAL versions for nine Classic games: Battle Arena Toshinden, Cool Boarders 2, Destruction Derby, Grand Theft Auto, Jumping Flash!, Oddworld: Abe’s Oddysee, Resident Evil Director’s Cut, Tekken 3 and Tom Clancy’s Rainbow Six: an event I’ve dubbed “the PAL-ening.”

For the uninitiated, these nine games run on PAL standards, which translates to 50hz refresh rate, a stark contrast to the 60hz of the other entries. For some the performance hit is more noticeable (the precision jumps of Oddworld, the frame-perfect abilities of Tekken 3), but either way it’s a major oversight. On top of all that the UI is very barebones (it runs the games and doesn’t do much else) and the remote isn’t a DualShock. That choice right there ensured the omission of one of my all-time favorite PlayStation generation classics: Ape Escape. The entire PAL debacle is even stranger if this hidden remnant debug setting situation is widespread.

Based on my side-by-side tests (and conferring with my colleagues), the emulation on the PlayStation Classic is somehow, at times, worse than the original. Sony perhaps bit off more than they could chew here, as quality dips are much more noticeable on a system like the PlayStation than they are with Nintendo’s prior retro hardware re-releases of the NES and SNES platforms. The instant-state recovery and plethora of memory card space are the saving grace of the system’s core features.

I hope that Sony doesn’t give up after thePlayStation Classic, as they really have the opportunity to corner the retro market. Their library is so utterly impressive and the PlayStation had so many unique experiences to offer that not many other companies can compete. It’s sad to see that opportunity squandered on the first go-around.

[This review is based on a retail build of the hardware provided by the publisher.]