With tabletop games, simplicity can go a long way. Sure, there are behemoth games filled with figures, dice, worksheets, grids, and more, but one of the best recent trends in the analog space has been a focus on elegance. The ideal microgame can fit in a pocket and requires only a few minutes rather than a few hours.

Pleasant Dreams is one such game. Despite its simple engine it features an interesting competitive dynamic that can evolve over time. It also has a solitaire mode, but that loses a lot of what makes the head-to-head game worth playing. 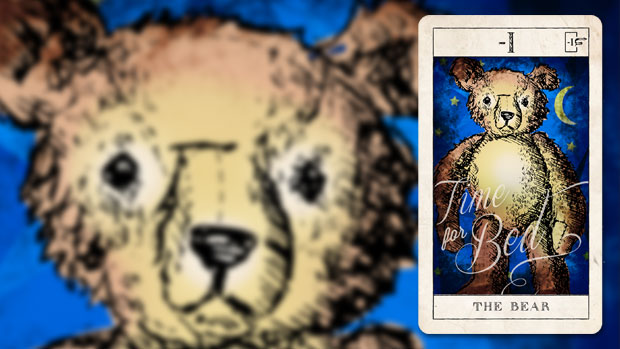 Pleasant Dreams is about dreaming. Specifically, the goal is to make it through a night’s worth of sleep without waking up in terror from a nightmare. Each player has a card and a chit to track wakefulness; zero represents a deep slumber and five is wide awake — game over.

Players take turns drawing cards from the deck, each time announcing how many cards will be drawn between one and five. Each card in the deck has a positive or negative number associated with it, either increasing or decreasing wakefulness. It’s possible to get through the entire deck without either player waking up. In those cases, the player who drew the last card in the deck is the winner.

At first it seems like the theme and the mechanics are separate, but a few of the details tie them together. Good dreams reduce wakefulness, but they can also be prolonged to increase the effect, at the risk of that same dream morphing into a nightmare. What starts as a fluffy teddy bear can turn into a grotesque spider. 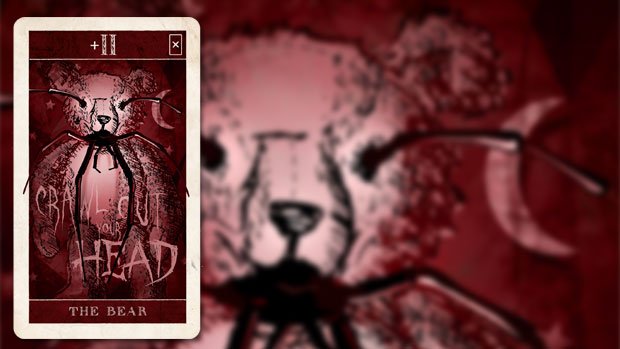 Cards are resolved in reverse order from how they are drawn, so if a player declares a draw of three, the first (and only known card) is resolved last and the third card is resolved first. It allows for gambles to be taken if the top card is particularly bad. By drawing more cards at once, it’s possible to get good dreams to resolve first that will ease the effect of the final bad dream.

The one really smart mechanic in Pleasant Dreams has to do with prolonging the good dreams. By doing this, a player reduces wakefulness further and flips the card over. The backside of that card can be good or bad; regardless, the player who flipped it gets to place it back in the deck wherever he or she chooses. Combined with the ability to choose how many cards to draw, the two mechanics result in a mind game between the two players. Did my opponent just drop a nasty +2 nightmare right under the top card, meaning I should only take one card? Or did he predict I would think that and instead place it in the third spot?

At its best, it transcends a simple mathematical card game. Instead of simply manipulating cards in a deck, players are getting into each others’ minds. It’s the type of experience that evolves with each play in a way. I got into the habit of putting good dreams at the bottom of the deck so I would know that the last chunk of cards would be safe to draw together. Over time, my regular opponent got wise to that and was able to use it against me, dropping a bad one in there to mess up my count. I would have to change strategy accordingly. 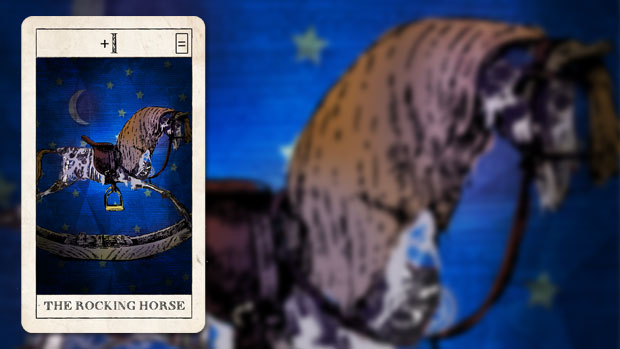 Pleasant Dreams also functions as a solitaire experience, but it is much less interesting alone. Lacking a second player to psyche out, it turns into a fairly simple exercise in card counting and risk management. There is a variant listed in the rules that basically pushes the solo player’s luck, and while it does make victory less of a sure thing it doesn’t change that the transition from a head-to-head game to a single player one turns a thoughtful mind game into a math problem.

Still, as a two-player game, Pleasant Dreams delivers on the promise of a smart microgame. Despite its small deck size and quick play time, it still manages to create interesting decisions. That the theme is unusual and the artwork is impeccable makes it just that much more compelling. I don’t want to play this all the time, but I can definitely see it coming up when I have a spare moment and a willing companion.

Share
Facebook
Twitter
Pinterest
WhatsApp
Previous articleJason Voorhees and the Horror Pack are out tomorrow for Mortal Kombat X
Next articleDestiny's Prison of Elders will have new modifiers, more boss fights, and tons of combat