So how about that topical section in Bravely Default?

Bravely Defaultis on its way to North America really soon, and it’s glorious. As a return to the JRPGs of yore and a modern update, it should simultaneously satisfy pretty much every RPG fan out there.

But I noticed in the comment section of Dale’s review, that many people who had already played the European or Japanese version of the game were speaking out about one story choice in particular. Since so many people are confused as to what that controversial tonal shift is, I figured I’d spell it out completely, so that people knew what they were getting into with Bravely Default.

While I will be discussing an event that takes place in Chapter 5 (which could be considered spoiler territory), please note that I won’t ruin any character specific stories, or endgame story revelations. 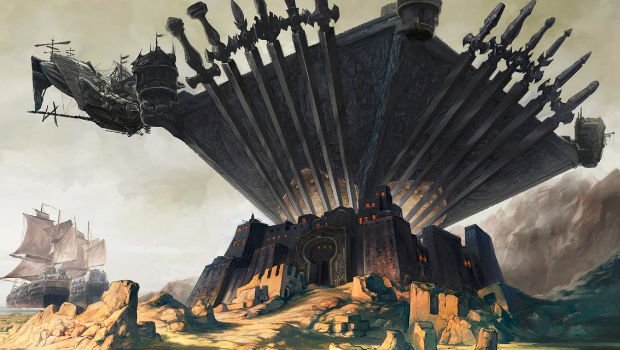 So what happens after Chapter 5?

Here goes. Basically, the story starts off innocently enough. You’ll assemble four heroes of light, and the framing of the tale involves four crystals that need to be saved to maintain order in the world. It’s all standard stuff as far as JRPGs go (especially the earlier Final Fantasy games), and along the way, you’ll interact with new characters, and learn new things about the older ones. In short, it’s a traditional narrative that isn’t mind blowing, but sufficient.

But things start to change a bit once you hit Chapter 5. At the conclusion of Chapter 4, you’ve just saved the Earth Crystal (the last one), and a pillar of light mysteriously opens up in the ocean. For all intents and purposes, this feels like the end of the game, as you set sail towards the light and start to wrap things up. But once you engage in a confrontation in said pillar, something strange happens — you end up back at the inn from the start of the game like nothing happened.

I won’t spoil whether or not this is due to an alternate world or a time-travel situation, but regardless, you’re tasked with going backto each of the four crystals, and beating the four crystal guardian bosses again, and going back to the pillar of light. The kicker? You have to do this four more timesuntil you can reach the “true” ending of the game (purposefully destroying one crystal by mashing X will get you the fake ending, and reset you back to Chapter 5 to try again). 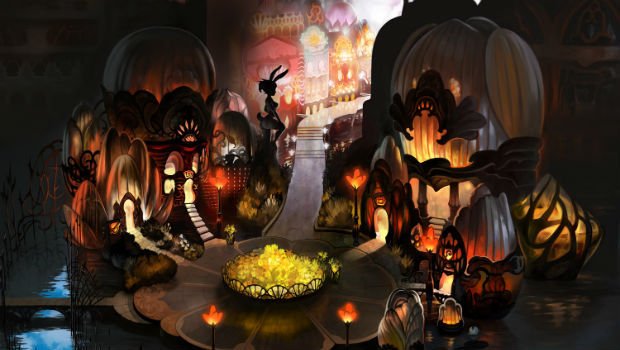 Is it as bad as it sounds?

Well, no — and it sounds pretty damn bad, right? While people may take issue with the repetitive nature of saving all of the crystals again and again, there are tons of story-related quests that open up as a result. You see, in Chapter 5, you’re experiencing a situation where everyone isn’t quitethe same as they were in past chapters — this includes all of the bosses and sidequest bosses you’ve faced.

Not only are these new fights optional (thus allowing you to skip them entirely and get on with it), but they add a lot of background to the game’s lore and seek to enhance the character’s own narratives. Whereas one villain may have been a bit less nuanced the first time you murdered him, the next time you see him you may learn a bit more about his motivations in a friendly sparring match.

Other bosses will be matched up with new partners, allowing you to learn about the relationships between some of the characters. If you’re focusing on the fact that you have to save the crystals over and over you may miss these small nuances, but for those of you who take the time to smell the roses, you’ll find quite a few revelations worth digging into.

Then you have the fact that saving the crystals four times in general isn’t that bad when you actually get down to it. Since you can turn off random encounters entirely in Bravely Default, all you have to do is go back to the four temples, waltz up to the boss, and smash their face in with the sametactics (since they don’t switch up anything or fundamentally change the fights). It helps that twoof the temples are literally just “walk in” affairs with no mazes or dungeon to speak of, and the other two are rather linear in nature and easy to traverse.

At first, I was angry that the game made me go back and best the temples again. But when I sucked up my pride and actually took a look at the situation logically, I realized that I could do a full clear of all four temples in less than 30 minutes — that’s roughly two hours, max, to see the satisfying and exciting conclusion to the game. The tales of these portions taking up astronomical amounts of time are highly exaggerated, and all the while, you could be doing some awesome sidequests in between. 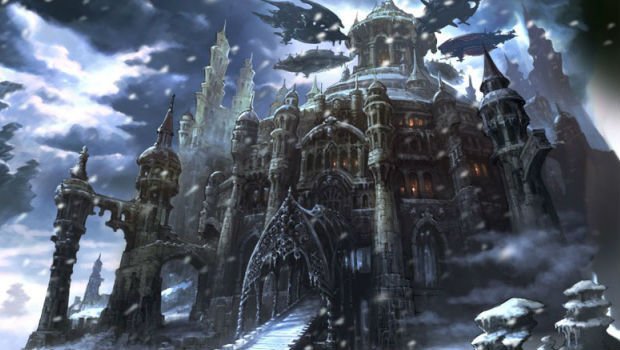 Is this something you could live with?

Ultimately, it’s up to you whether or not you feel like you could deal with this. Just note that the game doesn’t mysteriously eliminate party members like other JRPGs, it doesn’t take away your items, and it doesn’t erase any job or level progression. No matter what you’re still going to level up your characters in some way, and everything you do contributes to a larger goal of finishing off the set of final bosses after you’ve saved the crystals five times.

Could it have been better handled? Sure. Maybe instead of having to do it four times, they could have dialed it back to three. Rather than having to fight all four bosses each time, maybe the game could have just gotten straight to the crystal revival cutscene to save time? But in the end, it’s not something that ruined the game for me, because Bravely Defaulthas so much going for it.