Enough time has passed, to the point where we can safely talk about the ending to Metal Gear Solid V: The Phantom Pain. 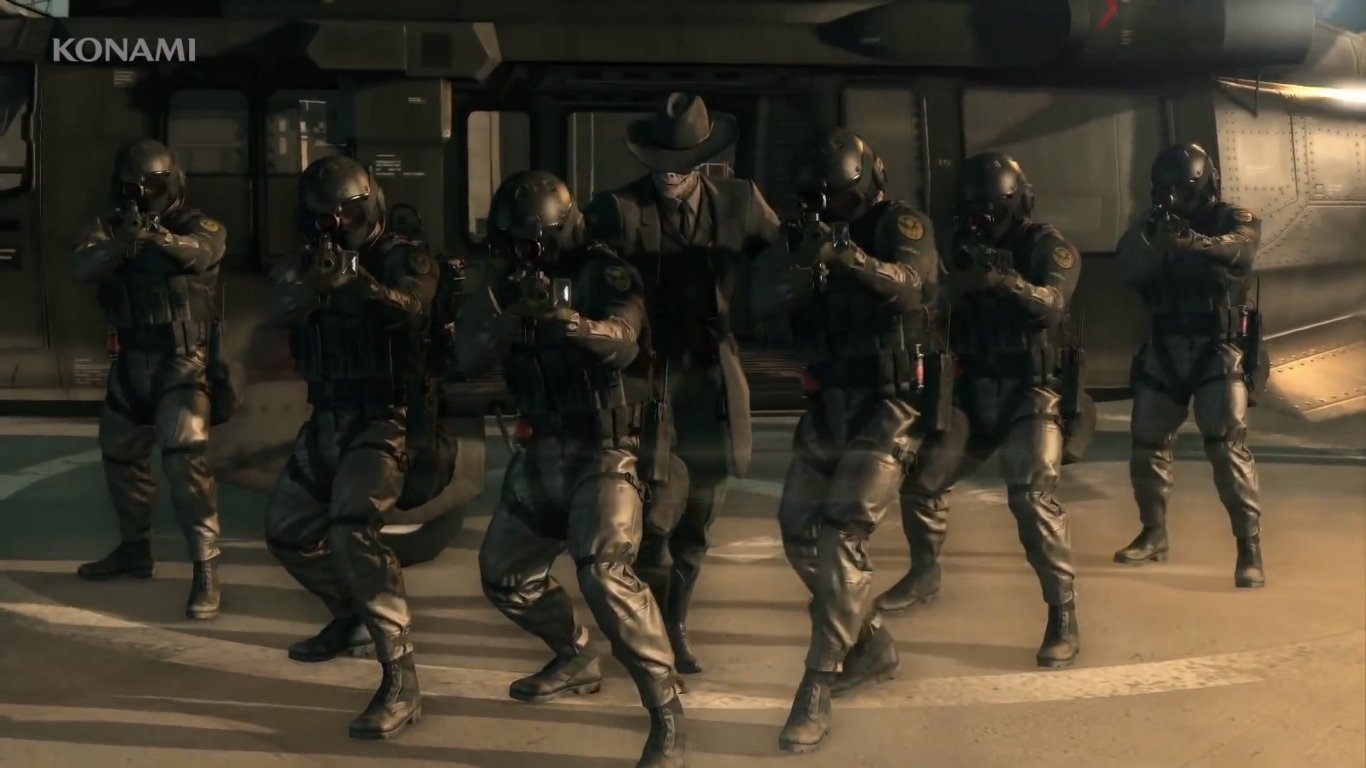 As it turns out, a lot of people I talked to during review week didn’t actually see the real ending. They assumed that when Huey left Mother Base, that was it. But there’s a secret conclusion beyond that, which unlocks after a certain amount of missions have been completed — you know, those retread ones on higher difficulty settings, and/ora combination of Side Ops.

If you need a refresher, watch it here:

I was lucky enough (well, it wasn’t luck, it was skill and hard work, haha) to see this ending before I completed my review. But like everyone else, I have mixed feelings towards it. For one, especially with the removal of the post-game Eli mission, it definitely feels like Konami cut funding for Kojima and his team. It was likely that it happened when all the drama surrounding Kojima first started, and the publisher probably felt that his team wouldn’t be able to deliver the game on time. Who knows, maybe the microtransactions were added in as collateral to make back a portion of the massive Phantom Painbudget. We may never know the full details for sure (it’s a good bet that Kojima had to sign an NDA), but we do know that the production was troubled.

In that vein, while I did enjoy the 30-ish minutes of tapes that sufficiently linked Metal Gear Solid Vwith the rest of the games in the series (featuring heavy conversations that essentially close out Zero’s storyline), they were just that — tapes. This may be the last game in the entire series, and fans were left with a text crawl and tapes to provide most of the details.

That isn’t to say I thought it ruined the game — far from it. I actually enjoyed listening to that audio, particularly the logs with Zero and Skull Face, and I was literally on the edge of my seat as some revelations were uncovered. As a fan, it was basically everything I could ask for. Plus, Guns of the Patriotswas a fine enough true ending for the entire franchise.

As far as the Big Boss twist goes, I’m on the fence. I don’t think it cheapens the character, because he still exists, and causes trouble later on throughout the storyline. Additionally, Metal Gearhas always dabbled in the concept of “the legend” being stronger than the actual person (especially in Snake Eater), so it makes perfect sense within the confines of the series. Also, if you’ve been following the game for the past few years, Kojima and company have been hinting at this for some time, in a fairly clever manner.

Even small nods like Kaz saying “what about him?” in a trailer, referring to someone else other than Big Boss, and the medic scene in the helicopter at the end of Ground Zeroeswere clues. I feel like this long game only partially paid off for Kojima, but I disagree with those who say that the ending “sucked.” Still, my initial years-old prediction of the last part of the game being a remake of the first MSX title, featuring a surprise appearance by David Hayter as Solid Snake to Kiefer Sutherland’s Big Boss didn’t happen, and it would have been pretty cool to see.

But what did you think? I’ve already seen angles from all sides of the debate, and since the game has been out long enough, I figured this was the perfect time to gather some thoughts on the issue.