Sony has revealed its VR controllers for PS5, and they look kinda funky

Sure beats those Virtuality headsets

Sony has offered PlayStation fans a first look at its incoming VR controllers, which are currently in development for use with the company’s new PlayStation 5 hardware in the future. The headset itself, however, remains a closely guarded secret for now.

“Our new VR controller speaks to our mission of achieving a much deeper sense of presence and stronger feeling of immersion in VR experiences,” said Sony Senior VP Hideaki Nishino on PlayStation Blog. “It will build upon the innovation we introduced with the DualSense wireless controller, which changed how games ‘feel’ on PS5 by unlocking a new way to tap into the sense of touch. Now we’re bringing that innovation to VR gaming.” 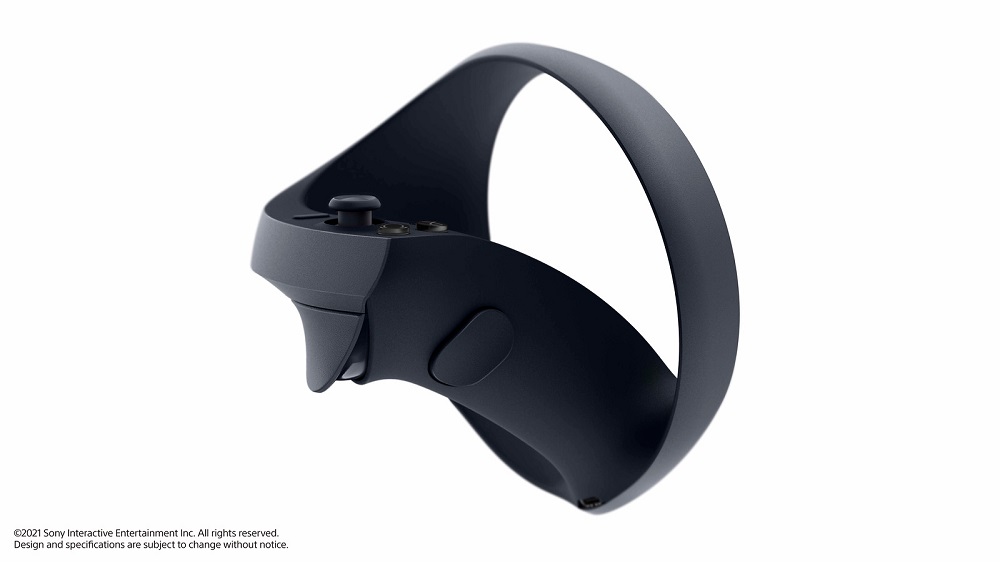 The new PS5 PSVR controllers have a spherical design, with the player inserting their hands to take hold of the thumbsticks and buttons within. The controllers will detect the player’s fingers, and will support the same technology as the console’s standard DualSense controller, such as Haptic Feedback and Adaptive Triggers. Additionally, motion tracking will be recorded by the headset, which would suggest that the new hardware is camera-free.

“We’re thrilled with the controller we developed,” continues Nishino, “but what matters now is how game creators will take advantage of the features to design the next generation of VR experiences. Prototypes of our new VR controller will be in the hands of the development community soon, and we can’t wait to see what ideas they come up with and how the controller helps bring their imagination to life!”

You can check more detailed information and additional pictures over on PlayStation Blog. The PlayStation 5 VR tech is yet to be given an official release date, but is unlikely to hit the market in 2021.